The spy pictures of the new Mahindra Bolero have surprised us and we suspect if Mahindra is planning to rebadge the TUV300 as the new Bolero. 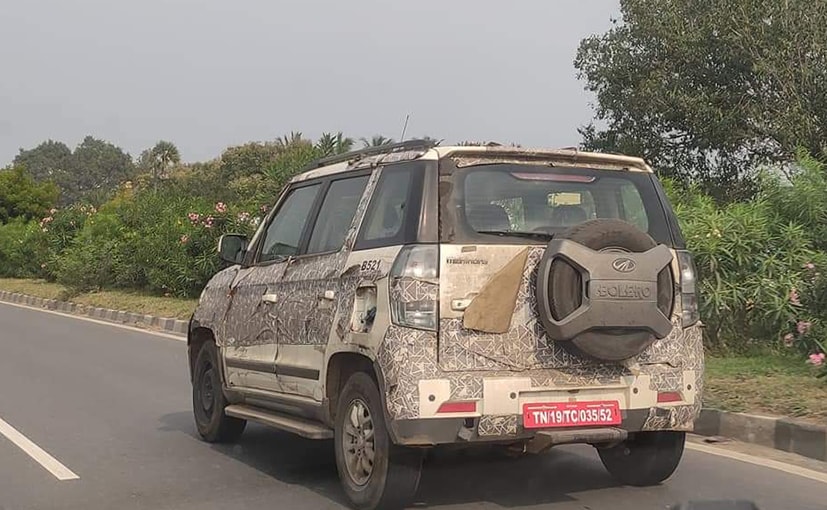 Yes! These spy pictures of this upcoming Mahindra SUV have left us baffled as well. The test mule in the pictures appears to be the BS6 Mahindra TUV300, but few elements suggest that this is actually the upcoming Mahindra Bolero that looks near identical to the TUV300. In fact, the Bolero lettering at the tailgate mounted spare wheel cover is the only bit suggesting it's the new Bolero. And we suspect that Mahindra could be planning to rebadge the TUV300 as the Bolero. 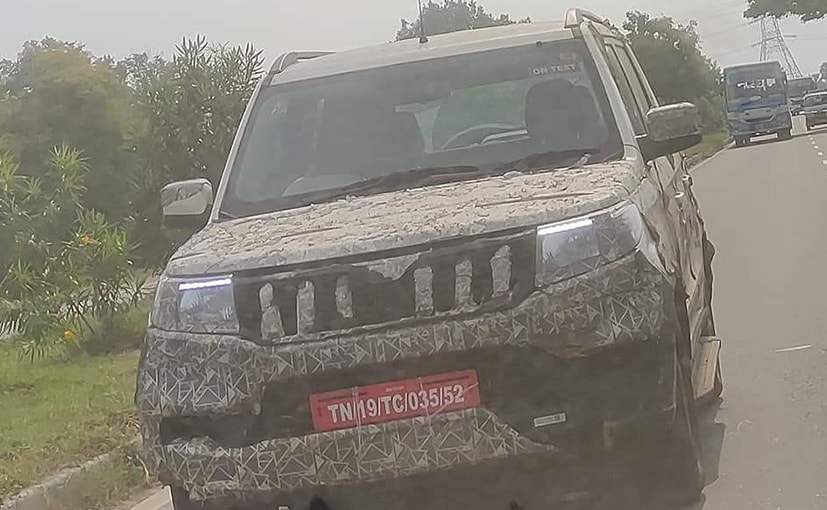 The front end of the Mahindra Bolero has been revised.

In silhouette and overall appearance it undoubtedly is just like the TUV300 but there are elements on this test mule that suggest otherwise. For instance, the wheelbase seems to be just a bit longer and the front bumper has been revised as well. The seven-slat grille on this test mule also looks beefier and while the outline of the headlight assembly remain unchanged, the cluster has been revised and it gets new DRL eyebrows as well. However, in the previous spy pictures of this test mule we have seen bench seats in the third row and we doubt if Mahindra will continue with those. 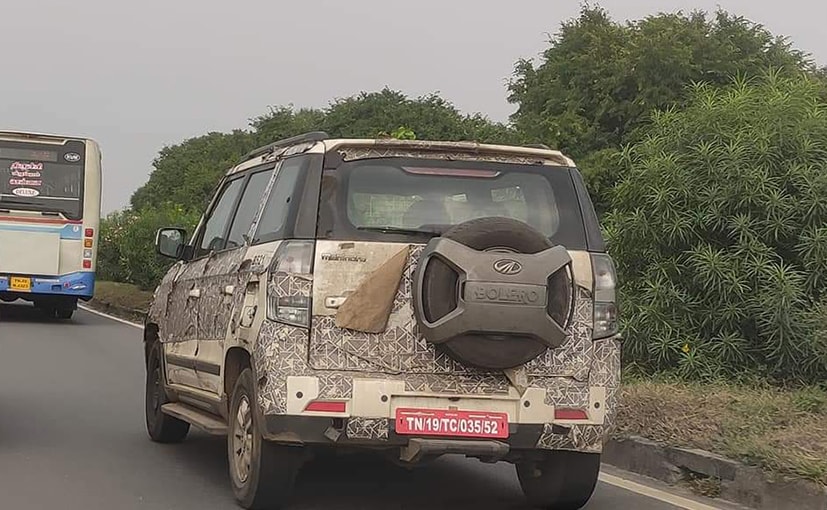 It is expected to share its engine line-up with the Mahindra XUV300.

The company is aiming to score better crash test ratings for all its upcoming models which is not possible with bench seats. And Mahindra has also stopped accepting bookings for the base variants of the Thar that was equipped with Bench seats. Under the hood, the Mahindra Bolero is expected to get a new BS6 compliant engine which is likely to be the 1.5-litre, four-cylinder diesel engine that currently powers the XUV300. The new Bolero could also get the 1.2-litre, four-cylinder mStallion BS6 turbo petrol engine from the XUV300.