The Maruti Suzuki XL5 will be positioned as a more premium version of the WagonR to be sold via Nexa outlets and will be the entry-level model available at the upmarket dealerships. 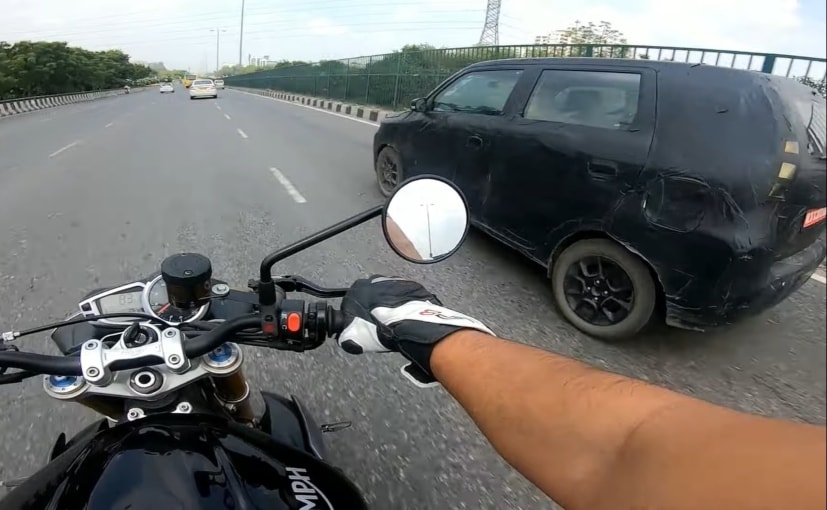 Maruti Suzuki has been readying a more premium version of the WagonR for a while now. The upcoming hatchback will be sold exclusively via the Nexa outlets and is likely to be positioned as the entry-level offering from the premium dealerships. Rumoured to be called the Maruti Suzuki XL5, the new premium version was recently spotted testing wearing heavy camouflage on the streets of Delhi-NCR. The new hatchback is likely to be positioned in the same way as the WagonR Stingray in the WagonR family, albeit with better styling and a more feature-loaded cabin. Maruti Suzuki has already used a similar strategy with the Ertiga and the XL6. 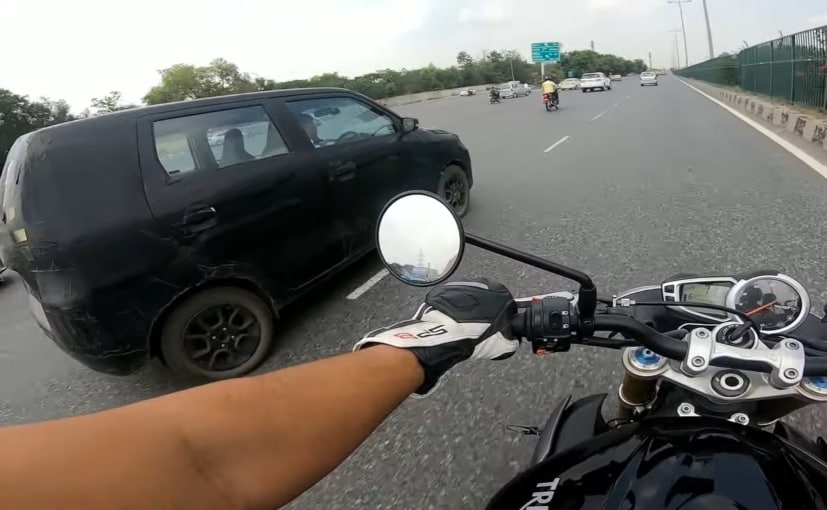 Power on the Maruti Suzuki XL5 is likely to come from the 1.2-litre K-Series petrol engine

The heavily camouflaged test mule reveals little about the exterior changes on the upcoming Maruti Suzuki XL5. We do spot the alloy wheels borrowed from the Maruti Suzuki Ignis whereas the overall proportions are identical to the WagonR. Expect to see comprehensive exterior changes though behind all that wrap. The XL5 is likely to sport a new grille along lines of the XL6 as well as new LED daytime running lights, and a reworked bumper. Expect minimal changes to the side, while the rear will sport different garnish on the boot-lid while retaining the vertically-stacked taillights.

Mechanically, the Maruti Suzuki XL5 could be offered exclusively with the 1.2-litre K-Series petrol engine to maintain the premium positioning of the model. On the WagonR, the motor develops 77 bhp and 113 Nm of peak torque, while paired with a 5-speed manual and an AMT unit. Expect both transmission options to be offered with the XL5. Other features on the hatchback will include the SmartPlay studio touchscreen infotainment system with Apple CarPlay and Android Auto, multi-function steering wheel, MID unit and possibly auto climate control. 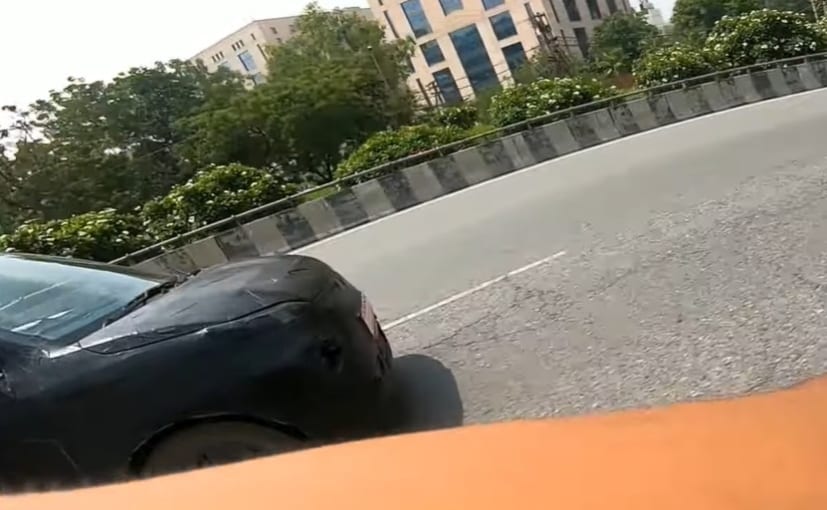 The Maruti Suzuki XL5 is still a while away from launch and the delay is likely due to the Coronavirus pandemic. We could see the model arrive sometime next year. Alternately, the automaker has also been testing the WagonR EV in India for fleet operations but the electric vehicles are yet to be launched for the same.