The next-generation Hyundai Grand i10 was spotted in a near production-spec version, ahead of its India launch scheduled on August 20, 2019. 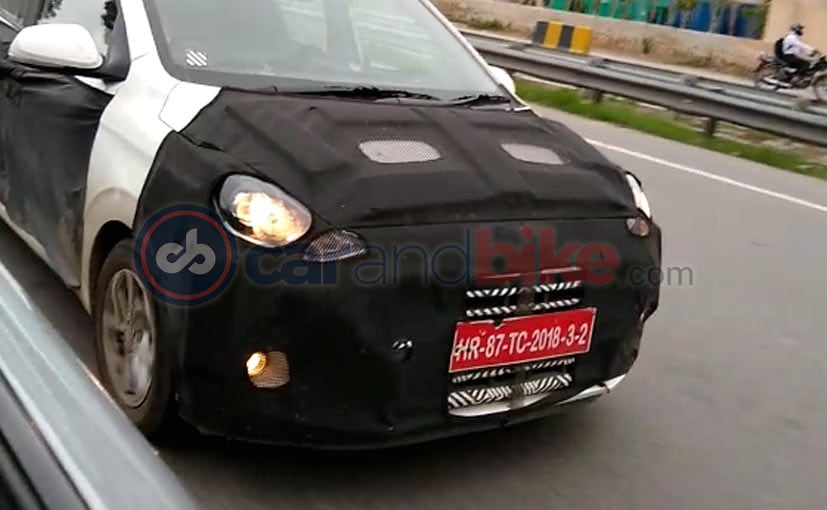 The next-generation Hyundai Grand i10 was teased recently and the car is slated to make its global debut on August 20, 2019, exclusively in India. The third generation of the hatchback will be first sold in India before the car goes on to make its European debut at the Frankfurt Motor Show a month later. Sales too will begin from next month onwards, ahead of the festive season. With less than a month left for the launch, the new-gen Hyundai Grand i10 was recently spotted testing in Delhi in camouflage, but what looks like a near production-spec model.

Also Read: Exclusive: India To Get Next Gen Hyundai Grand i10 Ahead Of Frankfurt World Debut 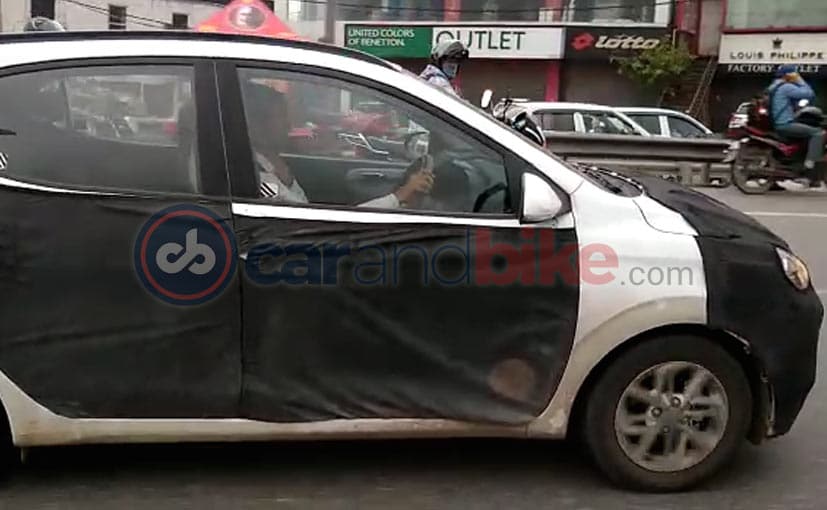 The new Grand i10 will be similar in dimensions to the current one, but with improved cabin space

The all-new Hyundai Grand i10 will be underpinned by the same platform as the Venue subcompact SUV. The model is expected to measure the same in length as the outgoing version, albeit with a slightly longer wheelbase and better headroom on offer. The big takeaway though is that the new Grand i10 (i10 in European markets) will be built to the same dimensions globally. Currently, India gets the long wheelbase version of the Grand i10, while the Euro-spec model is about 100 mm smaller. 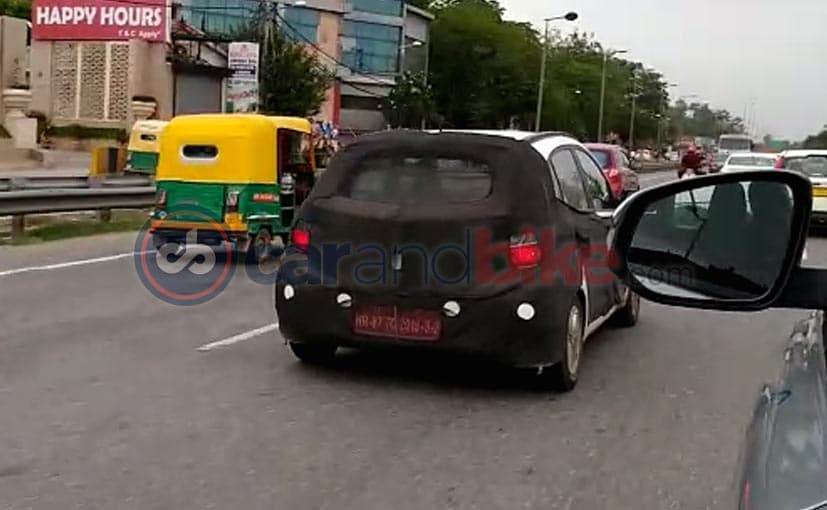 In addition, the third generation Hyundai Grand i10 is also expected to be loaded on the feature front with a touchscreen infotainment system and even connected car tech, which debuted on the Venue. Engine options could be new as well including turbocharged versions and the option of a DCT automatic unit, along with the manual gearbox.

The teaser image unveiled earlier this month has revealed a number of details including the floating roof, squared taillights that get the LED treatment, while a number of spy shots have confirmed a wider cascade grille flanked by the newly designed headlamps and diamond cut alloy wheels.

India is the lead market for the all-new Hyundai Grand i10 and gets it before Europe or even South Korea. The car has been developed by Hyundai India and the firm's global teams and a majority of the production for domestic and international demand will take place at the company's Chennai-based facility. For Europe, the car will be produced in Turkey.