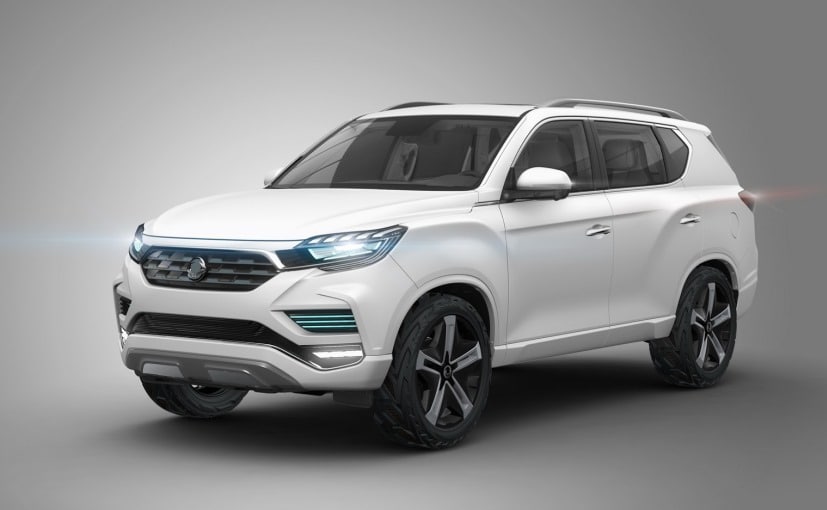 SsangYong has been previewing the next-generation Rexton through its LIV concepts, but the production- ready model is expected to be revealed towards the end of this year. While the official reveal is still some time away, the next-generation Rexton was caught near the Arctic during its winter test runs. With SsangYong having found a footing in the European markets and plans to expand to more developed markets are underway, the Mahindra-owned manufacturer seems serious about its intentions with the new generation of the SUV. 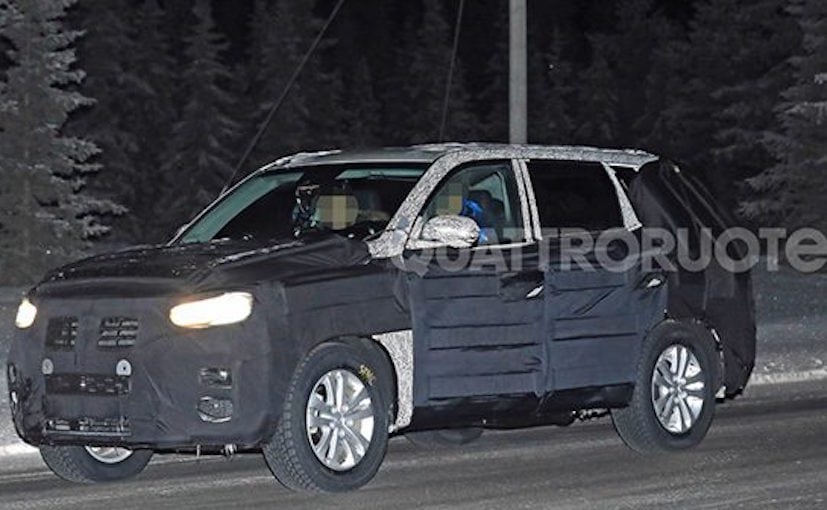 Codenamed Y400, the 2018 SsangYong Rexton borrows its design cues from the LIV-2 concept that was revealed last year at the Paris Motor Show. The heavily clad test mule reveals little about the new model, but one can make out that the new Rexton will be larger in dimensions, while also sporting a longer wheelbase. The styling will also be more urban with a butch appeal on the new generation model. The 2018 SsangYong Rexton will be based on what the company calls its 'new technical platform' and will be equipped with All-Wheel Drive. The company is also planning to introduce a pick-up version based on the new Rexton that will be limited to international markets. 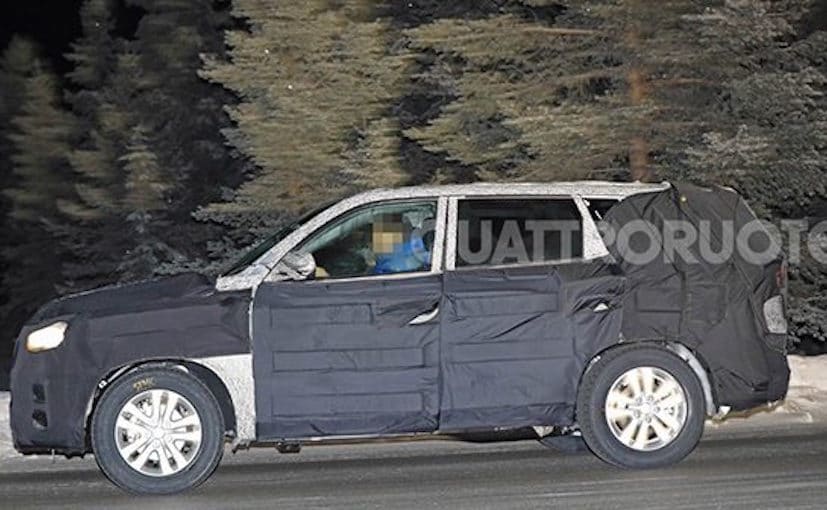 Engine options will include a 2.2 litre diesel and 2.0 litre petrol

Inside, the new generation SsangYong Rexton will be feature packed with a host of creature comforts and connectivity features. The LIV-2 concept has previewed a large touchscreen infotainment system with Apple CarPlay and Android Auto; seats with massage function, centrally connected centre console and much more. The safety feature list is expected to include nine airbags, advanced emergency braking assist, lane departure warning, blind spot detection and much more.

Engine options on the 2018 SsangYong Rexton will include the 2.2 litre turbocharged diesel engine and a 2.0 litre turbo petrol motor. Transmission options will include a 6-speed manual and a Mercedes-Benz sourced 7-speed automatic unit. There will be a more advanced 8-speed autobox as well replacing the 7-speed unit, sometime in late 2018. Once the 2018 Rexton hits markets, the model will lock horns against the Toyota Fortuner, Ford Endeavour, Chevrolet TrailBlazer, Hyundai Santa Fe and the likes in the segment. 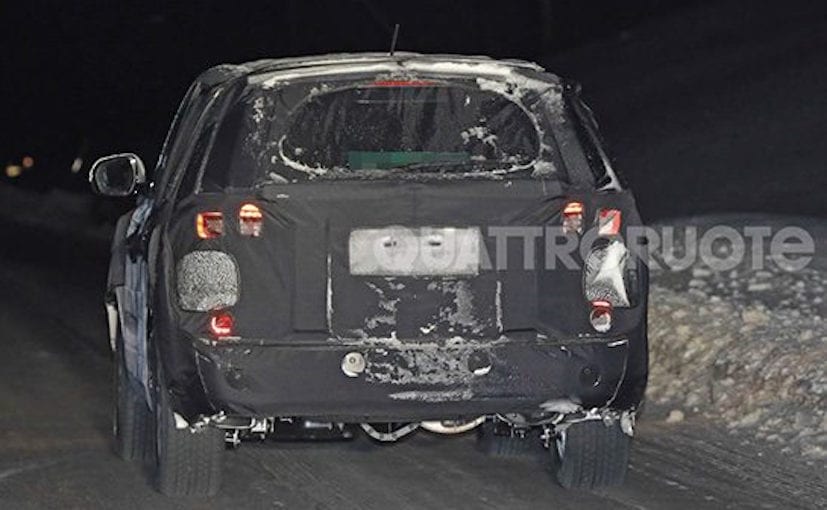 Launch of the next generation Rexton in India is uncertain

The the new generation SsangYong Rexton looks promising, the future of the brand in India is uncertain. Mahindra previously said that it has no plans to expand the SsangYong brand in India. However, it is said the company is reconsidering the same and the new Rexton could might as well make it to India under the SsangYong brand name. That said, complete details are only expected to emerge later this year when the SUV is officially revealed, possibly at the Frankfurt Motor Show.