Mahindra and Mahindra hasn't been able to find a buyer for SsangYong so far, leading the Korean company to go into court receivership.

View Photos
Mahindra bought SsangYong in 2010, when the Korean company was near bankruptcy

SsangYong Motor goes into court receivership, by the Seoul Bankruptcy Court, in a bid to restore the company after Mahindra and Mahindra failed to find a buyer. The Indian automotive manufacturer is a majority stakeholder in the Korean company. SsangYong defaulted on a loan repayment in December 2020 and it applied to the court for receivership back then. Now, SsangYong will need to submit a rehabilitation plan to the Korean Bankruptcy Court by June 2021. 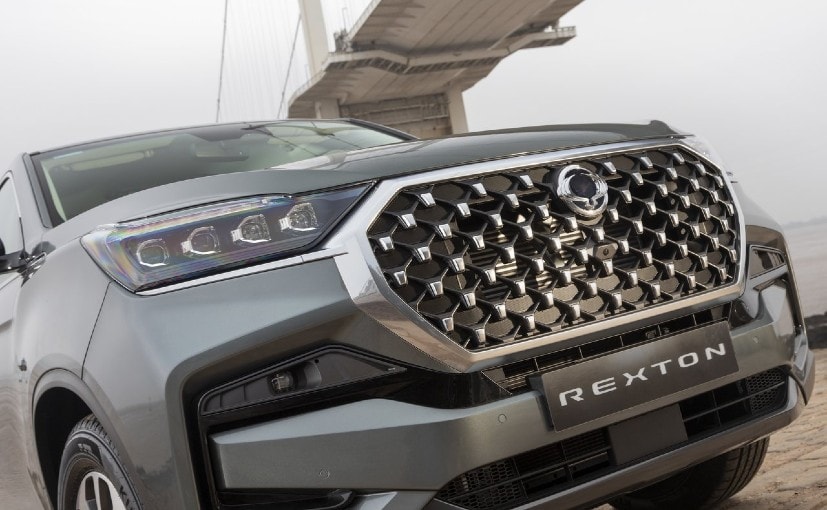 "We plan to promote the early termination of the rehabilitation process through the completion of the M&A, such as selecting an advisor in the shortest possible time in consultation with the Seoul Bankruptcy Court," SsangYong said in a statement. 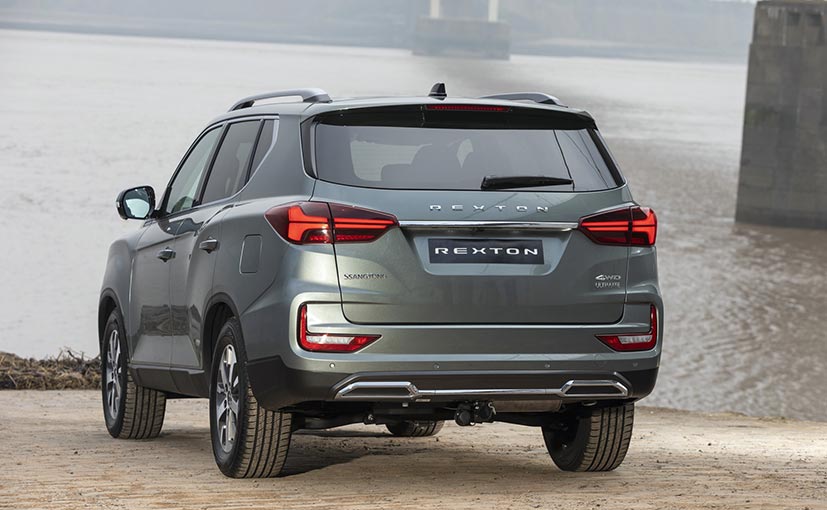 It was last month that Mahindra & Mahindra received clearance from the Reserve Bank of India (RBI) to reduce its ownership in SsangYong Motor. The Indian auto giant has a 74.65 per cent stake in the Korean car company but has been looking to divest its stake in the firm since last year. Mahindra bought over SsangYong in 2010, when it was near bankruptcy. But unfortunately, it wasn't able to turn the fortunes around of the Korean company.