A bench headed by NGT Chairperson Justice Adarsh Kumar Goel dismissed the plea filed by Delhi resident and senior citizen Kamal Sahai and said it had junked similar petitions in the past and even the Supreme Court has upheld its order. 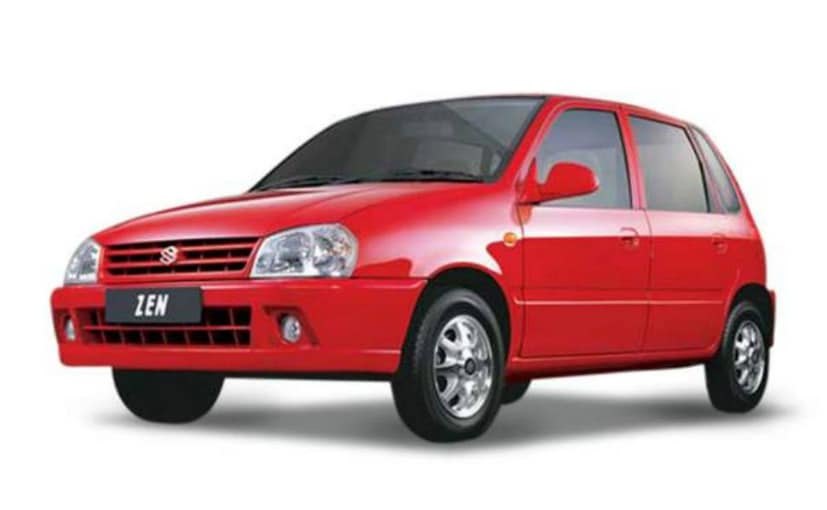 View Photos
NGT said that all vehicles which are more than 15 years old, shall not be permitted to ply on the roads

The National Green Tribunal Wednesday refused to entertain a plea seeking modification of its order banning vehicles over 15 years old from plying on Delhi roads on the ground that it will save lives of senior citizens during corona pandemic.

A bench headed by NGT Chairperson Justice Adarsh Kumar Goel dismissed the plea filed by Delhi resident and senior citizen Kamal Sahai and said it had junked similar petitions in the past and even the Supreme Court has upheld its order.

The plea said that in view of the present pandemic that the country is facing, the NGT directions be modified in order to permit the use of old vehicles on public roads till the spread of virus is under control.

"This measure, in the submission of the applicant, will go a long way in curbing the spread of the virus and save lives; especially of senior citizens who are the most vulnerable category of persons to the virus as per various health advisories issued by the government from time to time," the plea, filed through advocates Shaan Mohan and Tushar Gupta, said.

The NGT in its order dated November 26, 2014 had said that all vehicles, diesel or petrol, which are more than 15 years old, shall not be permitted to ply on the roads and whenever such vehicles of this age are noticed, the concerned authorities shall seize them.

The vehicles which are more than 15 years old, will not be permitted to be parked in any public area and they shall be towed and challaned by the police in accordance with law, the NGT had said.

According to the petition, due to the massive spread of the coronavirus and the daunting increase in the number of cases, the directions of the tribunal require modification to the extent that owners of old vehicles be permitted to use their vehicles on public roads till the time spread of virus is contained in the entire country and the orders be kept in abeyance for a period of six months.

"The directions of the tribunal will greatly impact the people, especially the senior citizens of Delhi and NCR at this time who are also the most vulnerable and

susceptible to the virus.

"The orders have the effect of putting the citizens to hardship during this time when the governments are advising restraint and minimal external interaction. There are many senior citizens who are living independently, some of whom may even be living alone," the plea said.