Launched in the year 2019, the third-generation Zoe has remained as the leading electric passenger car sold in the European market. 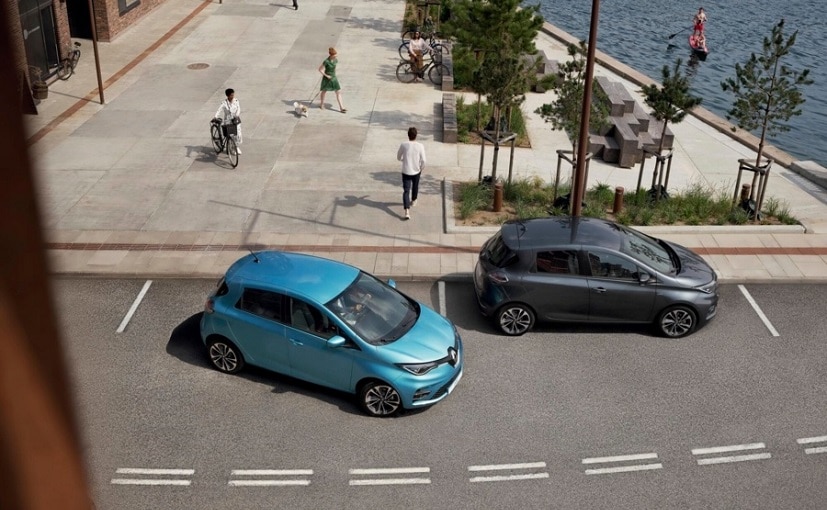 View Photos
The company claims that the sales figure represented around 80% increase in registrations.

The French automaker Renault is leading the European EV market sales with 95,985 units of electric vehicles retailed from January to the end of November 2020. The company claims that the sales figure represented around 80 per cent of the increase in registrations. The third-generation Zoe EV has remained the leading electric passenger car sold in the European market which was launched in 2019. And, Kangoo Z.E. remains the most sold electric LCV since 2010. The automaker said around 8,498 units of Kangoo Z.E. were registered from January to end November 2020 representing, almost one LCV EV sold in three. 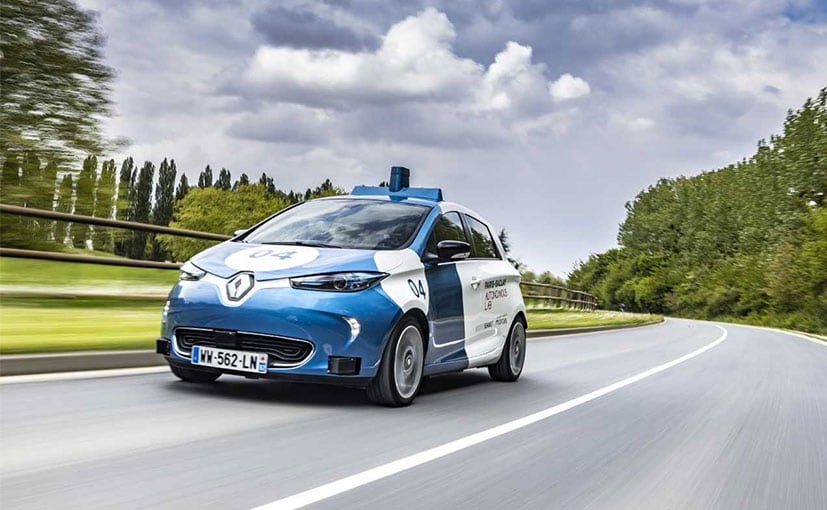 The Renault Zoe EV comes with a range of 395 km

According to the company, over 84,000 Zoe EV has been sold since January 2020, which is almost double as compared to last year i.e. from January to November 2019. The car has been leading the EV space in the countries such as France, Germany, Italy, Spain or Portugal. The carmaker has sold more than 268,000 units of the all-electric car in Europe since its launch. Moreover, over 57,500 units of the Kangoo Z.E. have been sold in Europe since 2010.

Also Read: Renault Offers Year-End Benefits Of Up To ₹ 70,000 On The Duster, Triber And Kwid​ 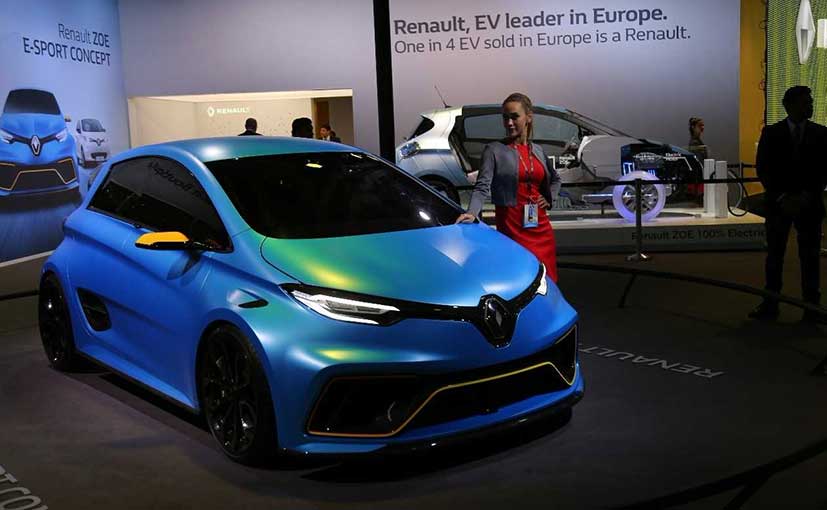 The Renault Zoe EV was showcased at the 2020 Auto Expo

Gilles Normand, SVP Electric Vehicles & Mobility Services, said, "Despite the sanitary situation, sales of electric vehicles in Europe remain very dynamic with growth rates of around 70 to 80% in the main European markets. EV sales now account for around 5% of the total market. More than 84,000 Zoe have been sold since January 2020, doubling the volume compared to 2019. The two main markets are France with 33,000 units and Germany, where more than 25,000 Zoe were sold. Throughout its evolutions, Zoe has been praised for its versatility and its best-in-class range, making it the most sold electric car in Europe year-to-date in November 2020."