Sachin Tendulkar has sold his rare Nissan GT-R Egoist that he purchased in 2011 after selling his Ferrari 360 Modena to a Surat based businessman. The GT-R has been sold to a prominent enthusiast and collector in Mumbai. 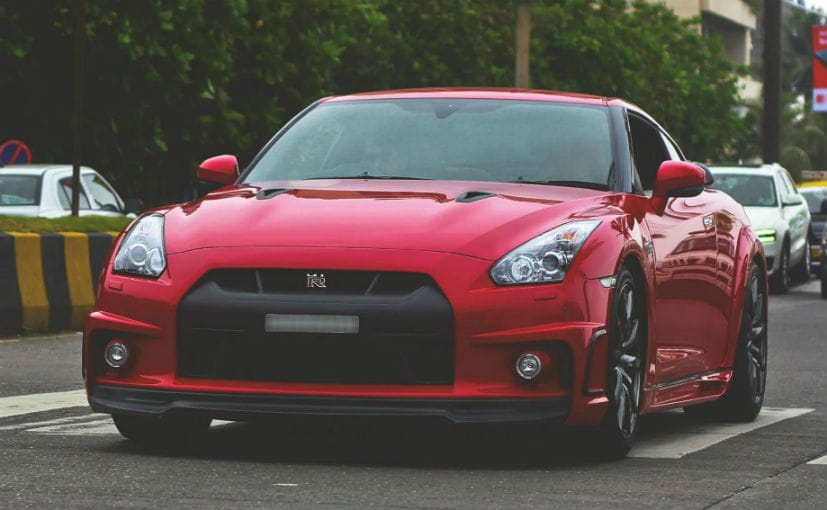 Sachin Tendulkar is a thoroughbred petrolhead apart from being the greatest cricketer to have walked the earth. Apart from owning a sizeable BMW collection including a one-off i8 and being the current brand ambassador for BMW in India, the master blaster has also dabbled with other car in the past. The most famous of the lot was the Ferrari 360 Modena that was gifted to Sachin by none other than Michael Schumacher himself on matching Don Bradman record of 29 Test match centuries. After Sachin sold the Ferrari to a Surat based businessman in 2011, he got himself a limited edition Nissan GT-R Egoist shortly after. The Egoist, a special luxury version of the Nissan GT-R is made only on request and had a plusher interior as compared to the standard car.

Sachin has now sold the GT-R to a Bombay based automotive enthusiast. Sachin’s GT-R also had an aftermarket bodykit from Japanese tuners Wald and was the only one of its kind in the country. The current owner, a prominent modern car collector in Mumbai bought the car a few months ago from Sachin and has already added a set of three-piece BBS wheels. The one of a kind GT-R is the first generation GT-R R35 before the face lifted version came in with visual and power updates.

The GT-R officially entered the Indian market in December 2016 at a price tag or Rs 1.99 crore (ex-showroom, Delhi) with a very limited number of cars offered to prospective buyers in the country. The Nissan GT-R is powered by a twin-turbo V6 3.8-litre engine that makes 562 bhp of peak power and 637 Nm of peak torque mated to a 6-speed automatic gearbox. The new GT-R does 0-100 kmph in just under 3 seconds on to a top speed of about 320 kmph. Other famous owners of the Nissan GT-R include actor John Abraham and ex-F1 driver Narain Karthikeyan.