Cristiano Ronaldo bought himself a limited-edition Bugatti Centodieci after guiding his team to a victory against Scudetto for the Serie A title. Cristiano Ronaldo bought himself a limited-edition Bugatti Centodieci after guiding his team to a victory against Scudetto. According to the report from Corriere della Sera, Ronaldo decided to shell out £8.5 million on the latest Bugatti Centodieci after leading his team to their 36th Serie A victory. The five-time Ballon d'Or winner celebrated Juventus' ninth straight Serie A title by adding a new hypercar in his garage. 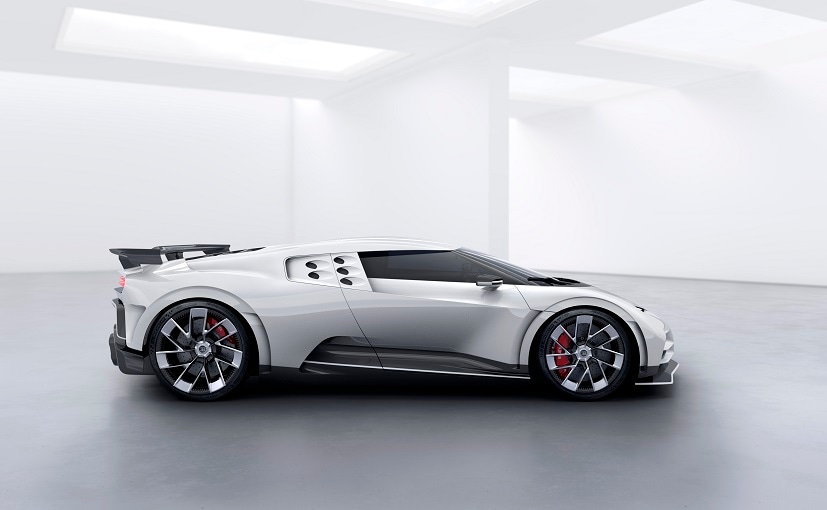 Bugatti Centodieci has a top speed of 380 kmph

Ronaldo's love for Bugatti is nothing new as the Real Madrid star also owns Chiron, Veyron and La Voiture Noire. The hypercar is based on the Chiron, and the company has manufactured only ten models of this supercar, certainly making it a limited edition. The supercar comes powered by an 8-litre W16 engine which is tuned to make an astounding 1600 horsepower. Bugatti's latest supercar, Centodieci can easily hit 0-100 kmph in just 2.4 seconds. The company claims that the hypercar comes with a top speed of 380 kmph.

The company is expected to deliver the special edition Centodieci to its owners by next year. However, the footballer certainly has other big toys to play with, before the Centodieci hits his garage. The Portuguese forward had also received £600,000 Mercedes G Wagon as a gift from his partner, Georgina Rodriguez, on his 35th birthday in February this year. 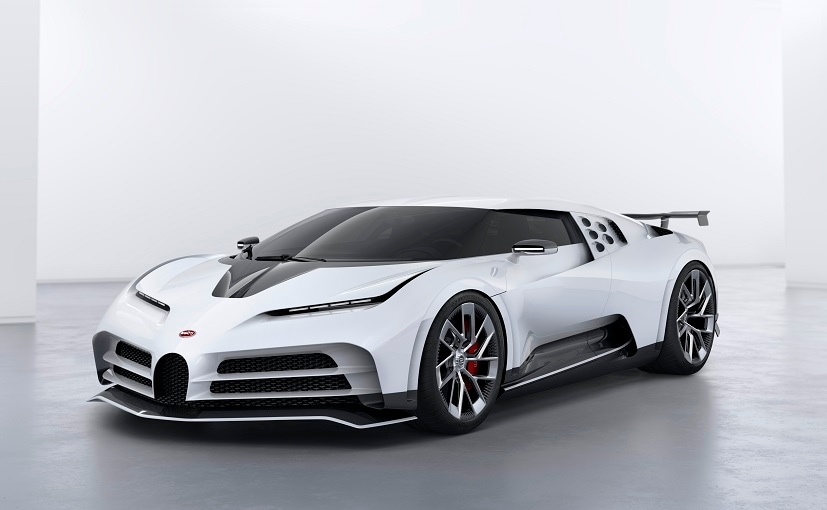 The supercar comes powered by an 8-litre W16 engine

Other exotic supercars owned by the second-highest-paid footballer in the world are the Phantom Rolls-Royce, Lamborghini Aventador, Ferrari F430, Maserati GranCabrio and Bentley Continental GTC. He also bought McLaren Senna worth £16 Million to add to his car collection. This supercar takes its name from legendary F1 driver Ayrton Senna and only 500 units have been made.