The Suzuki Jimny SUV yet again has been spotted on the Indian roads. The SUV was seen near the company's manufacturing plant in Manesar. 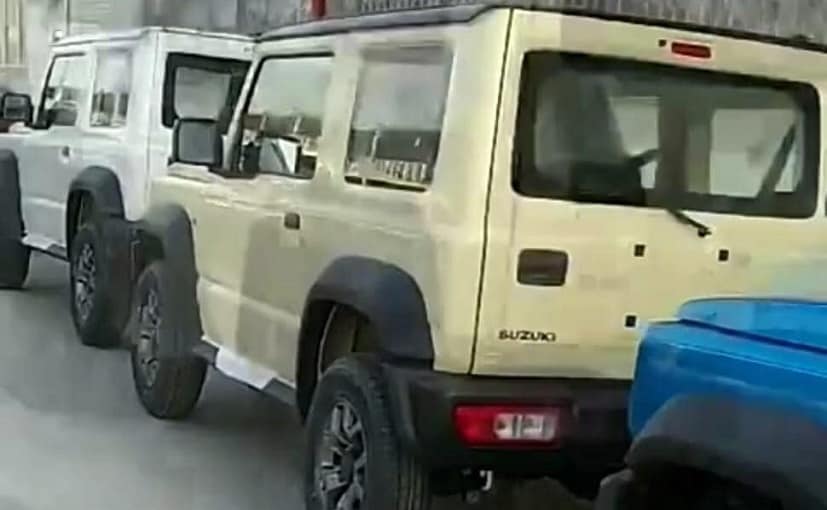 It was earlier this year that the Suzuki Jimny was showcased at the 2020 Auto Expo to assess the response from the consumers in the country. Since then, there have many speculations regarding the arrival of the off-roader SUV in the Indian market. It is one of the highly awaited models in the country right now. The Maruti Suzuki Jimny Sierra SUV was captured on camera testing on Indian roads near its manufacturing plant in Manesar earlier and now, a new image of the Suzuki Jimny has surfaced on the internet featuring three units of the SUV spotted on the roads of Gurugram. 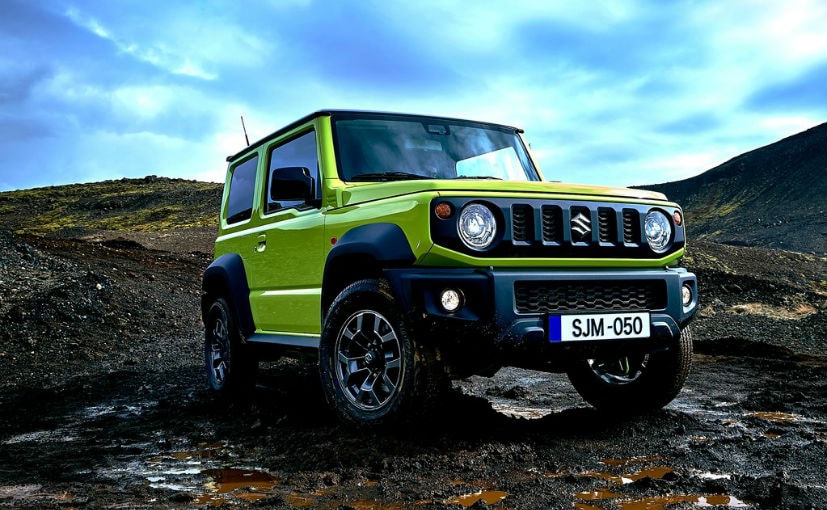 When launched, the Maruti Suzuki Jimny SUV will take on the all-new Mahindra Thar

Similar to previous spy shots, the SUVs spotted without camouflage are three-door versions, suggesting the launch could be imminent. But the carmaker hasn't confirmed any launch details of the vehicle in India.

The Indo-Japanese carmaker reportedly has commenced the production of the SUV at its Manesar facility. The carmaker is assembling the Jimny SUV for the export markets as production at the Kosai plant in Japan has reached maximum capacity despite ramping up the production. We have reached out to Maruti Suzuki India to get more details and confirm the same, however, as of now, our email remains unanswered. 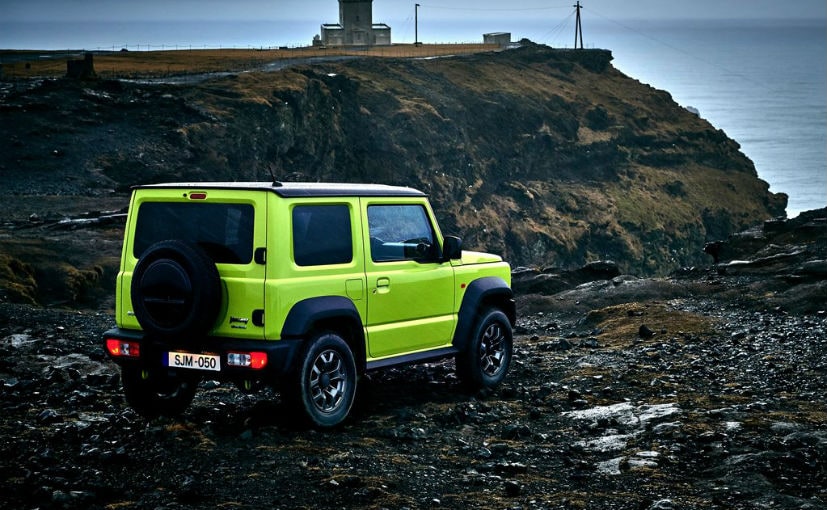 The Suzuki Jimny was showcased at the 2020 Auto Expo

India's leading carmaker is likely to introduce the Jimny SUV in our market as a rebadged Gypsy, as the fact that the nameplate still holds a strong following. However, the company has remained silent about Jimny's launch timeline. When launched, the SUV will take on the likes of the all-new Mahindra Thar and Force Gurkha. It will be retailed in the country through Maruti's premium retail network - Nexa.

Powertrain wise, the Maruti Suzuki Jimny could be powered by a 1.5-litre K15B petrol which also does duty on the Ciaz, Ertiga and the XL6. The powerhouse is capable of producing 103 bhp at 6000 rpm and 138 Nm of peak torque at 4400 rpm. The SUV will be available in a 5-speed manual gearbox along with an optional 4-speed automatic torque convertor transmission.