Toyota To Invest $2 Billion In Developing Electric Vehicles In Indonesia

The Japanese carmaker said this month that it aimed for half its global sales to be from electric vehicles by 2025, five years ahead of schedule, and will tap Chinese battery makers to meet the accelerated global shift to electric cars. 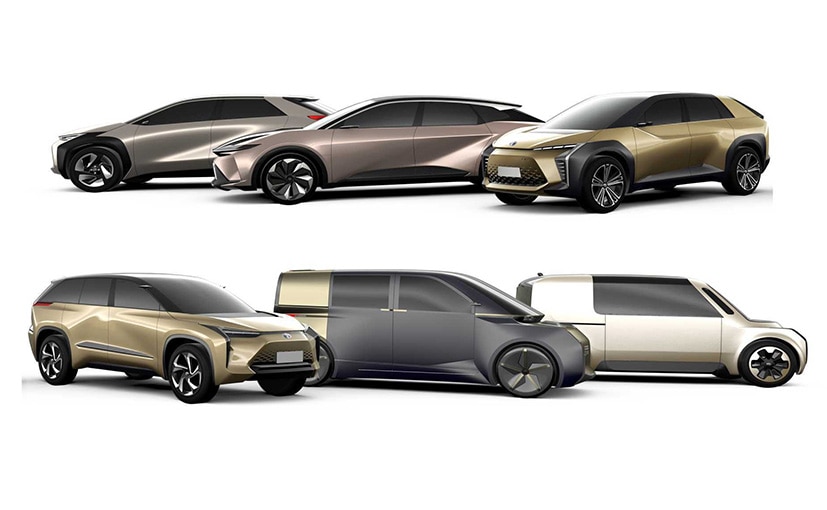 Toyota Motor Corp plans to invest $2 billion to develop electric vehicles (EVs) in Indonesia over the next four years, starting with hybrid vehicles, Indonesia's coordinating ministry for maritime affairs said."From 2019 to 2023, we will progressively increase our investment to 28.3 trillion rupiah ($2 billion)," Toyota president Akio Toyoda was quoted as saying in a statement released by the ministry.

The Japanese carmaker said this month that it aimed for half its global sales to be from electric vehicles by 2025, five years ahead of schedule, and will tap Chinese battery makers to meet the accelerated global shift to electric cars.

The deal was agreed at a meeting in Osaka on Thursday between Indonesia's Coordinating Minister for Maritime Affairs Luhut Pandjaitan and Toyoda. "Because the Indonesian government already has an electric vehicle development map, Toyota considers Indonesia a prime EV investment destination," Toyoda said in the statement. He said Toyota would follow the government's EV plan by investing in stages, starting with the development of hybrid vehicles.

Monet, the self-driving car joint venture of Toyota and SoftBank Corp, separately told Reuters in June it plans to begin operating in Southeast Asia next year. Indonesia, the region's largest economy, has plentiful reserves of nickel laterite ore, a vital ingredient in the lithium-ion batteries used to power EVs, and has been making a push to attract foreign carmakers.

Officials are betting Indonesia, which is already Southeast Asia's second-largest car production hub, can become a major regional player in lithium battery production and feed the fast-rising demand for EVs.

The country announced earlier in 2019 plans to introduce a fiscal scheme that will offer tax cuts to EV battery producers and automakers, as well as preferential tariff agreements with other countries that have a high EV demand. Indonesian ministers told Reuters in December that Korean carmaker Hyundai Motor Co plans to start producing EVs in Indonesia as part of an around $880 million auto investment in the country.

Japan's Mitsubishi meanwhile announced in mid-2018 it would work with the Indonesian government to research infrastructure that could accommodate EVs. Analysts are cautious however on how quickly Indonesia's EV ambitions can be carried out, as some of its lithium battery projects require complicated nickel smelter technology.

The ministry's statement on Thursday gave no details on how Toyota, which already makes batteries for hybrids and hybrid plug-ins, would implement its investment plans.

Toyota was not immediately reachable for comment, but said in June it would partner with China's Contemporary Amperex Technology Co Ltd (CATL) and EV maker BYD Co Ltd for battery procurement.