The Toyota Urban Cruiser will come in three key variants - Mid, High and Premium, which will be same as the VXI, ZXI, and ZXI+ trims of the Vitara Brezza, So, we would expect the SUV to priced very to its counterpart for Maruti Suzuki, around Rs. 8.34 lakh to Rs. 11.14 lakh. 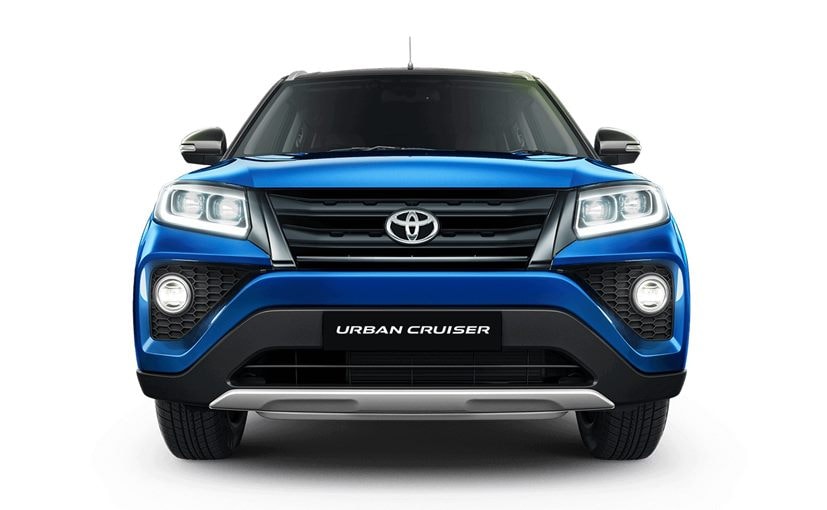 The much-awaited Toyota Urban Cruiser subcompact SUV is all set to go on sale in India on September 23, 2020. It will be the first sub-4 metre SUV from the Japanese automaker in India, but as we already know, it's a re-badged version of Maruti Suzuki's Vitara Brezza, which means in terms of design and build, you know what to expect. Also, Toyota has already revealed a fair bit about the key features and variants of the SUV, so, the only thing that is left to be announced are the prices. However, to make the Urban Cruiser more lucrative, Toyota will also be offering its superior warranty package of 3 year/1,00,000 kilometre and extended benefits like express service of EM60, a warranty extension and other convenience services like WhatsApp communication. 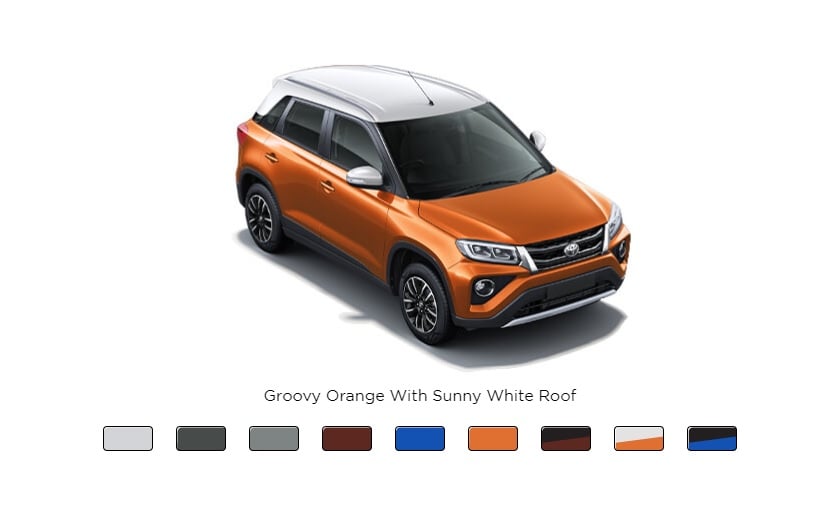 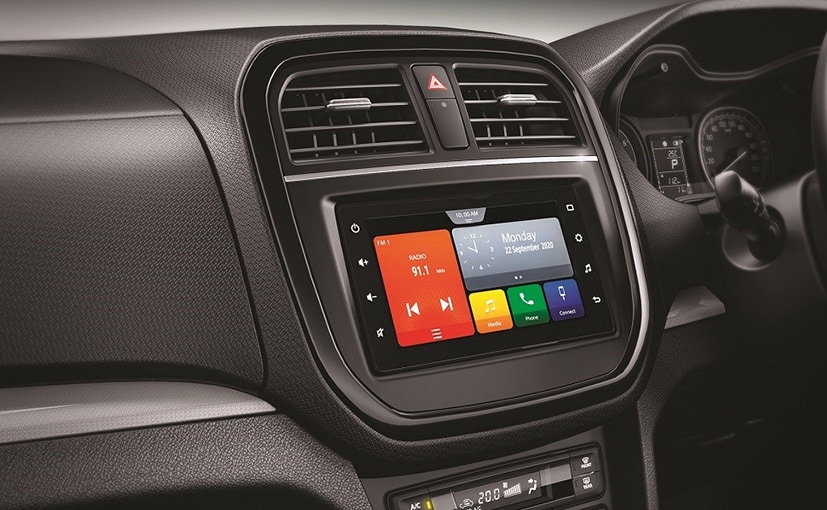 The SmartPlay Studio is called the 'Smart Playcast' in Toyota speak, and packs the same features and connectivity options

Under the hood, the new Toyota Urban Cruiser will come with the same 1.5-litre K-Series petrol engine that offers 103 bhp and 138 Nm of peak torque. The motor comes mated to a 5-speed manual gearbox and an optional 4-speed automatic torque converter. The latter comes with a mild-hybrid system with an advanced Li-Ion battery with an Integrated Starter Generator with functions such as torque assist, regenerative braking and idle start-stop.