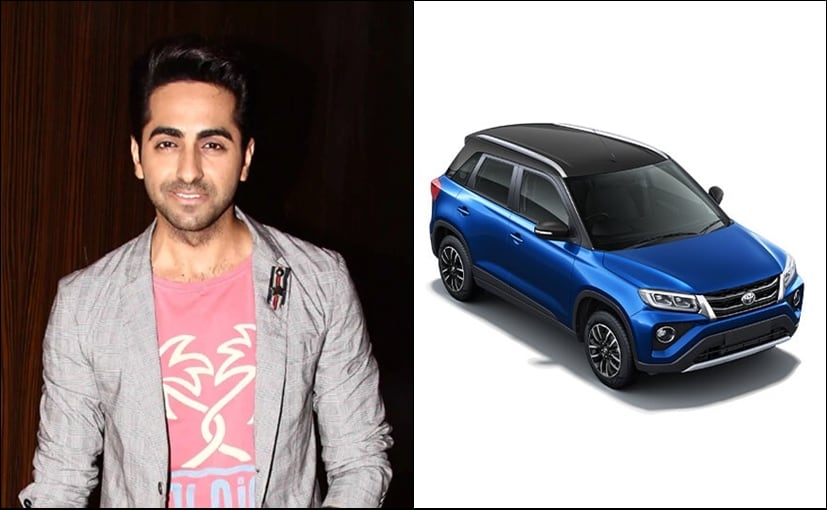 View Photos
The Toyota Urban Cruiser will be launched in India on September 23, 2020

Toyota India today announced that it has appointed actor Ayushmann Khurrana as the brand ambassador for the Toyota Urban Cruiser. The Japanese carmaker is all set to launch its first subcompact SUV in India on September 23, 2020. With bookings already open for the Maruti Suzuki Vitara Brezza-based SUV for a token amount of ₹ 11,000, the company has received an overwhelming response from customers across the country. 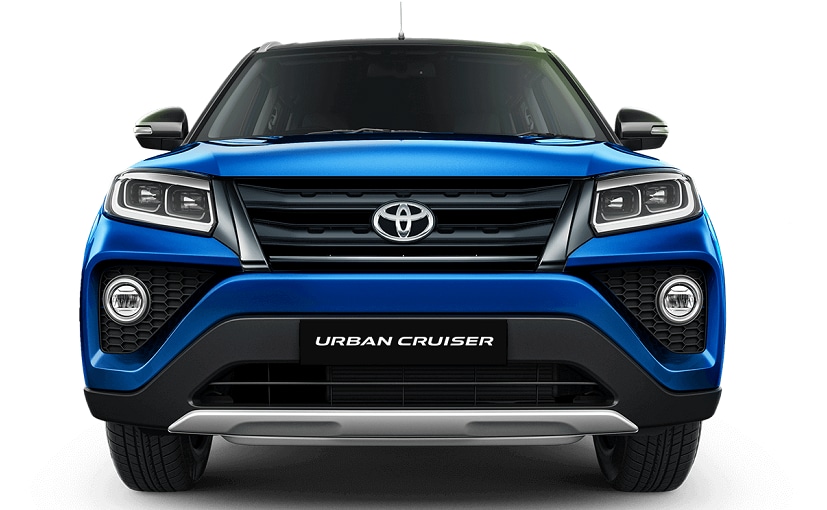 Toyota is already accepting pre-bookings for the Urban Cruiser with a token amount of ₹ 11,000

It will be the second product to come out of the Suzuki-Toyota partnership, after the Baleno-based Toyota Glanza. Though it is a rebadged version of the Vitara Brezza, there will be some styling updates on the Urban Cruiser. It will sport a two-slat wedge cut grille, trapezoidal bold fog area, split LED taillamps and more. The SUV will be offered in multiple colour options including single tone and dual-tone shades - Blue, Brown, White, Orange, Silver, Grey, Blue/Black, Brown/Black and Orange/White.

Mechanically, the SUV will employ the same 1.5-litre K-Series petrol mill that also powers the Maruti Vitara Brezza. The petrol engine develops 103 bhp of maximum power against 138 Nm of peak torque. The motor will come mated to a 5-speed manual and an optional 4-speed automatic torque converter unit. It will be pitted against the likes of Hyundai Venue, Maruti Suzuki Vitara Brezza, Mahindra XUV 300, Tata Nexon, Ford Ecosport and the upcoming Kia Sonet. 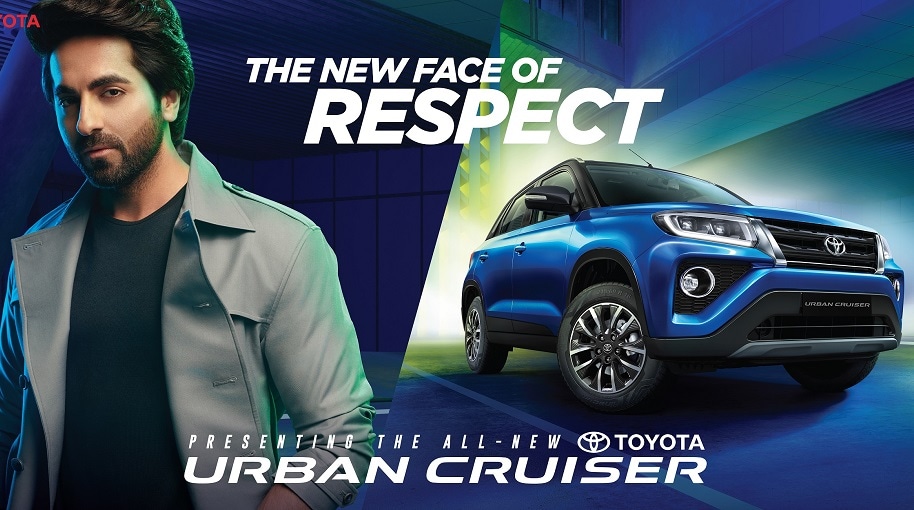 Naveen Soni, Senior Vice President, Sales and Service, TKM, said, "We are extremely delighted to announce Ayushmann Khurrana as our brand ambassador. We are confident that with this association, we will be able to connect with the customers, especially the young, across the nook and corners of the country.