Yamaha May Be Working On New Bike Based On MT-09

New sport bike based on Yamaha MT-09 likely to be a neo-retro model as renderings from Japanese magazine Young Machine depict. Latest rumours coming out from Japan point to a new Yamaha sports bike with a half fairing based on the Yamaha MT-09 naked bike platform. Japanese magazine Young Machine has published a rendering of the under production bike, said to come with the FZ 750 name, but based on the MT-09 chassis and engine. However, the design will be sort of neo-retro, and join the likes of the Suzuki Katana, Honda CB650R and the Kawasaki Z900 RS in keeping with the current retro design theme that seems to have caught the fancy of many motorcycle brands worldwide. 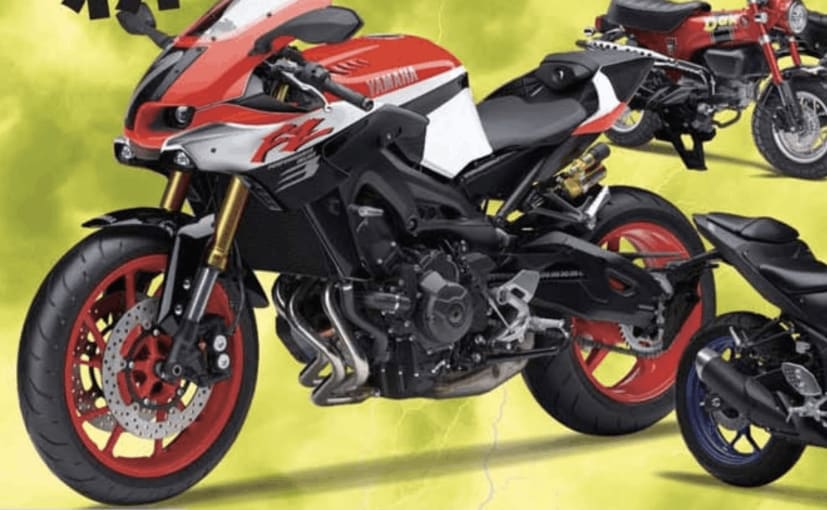 The Yamaha MT-09 is powered by a 847 cc, in-line three-cylinder, liquid-cooled engine which puts out 115 bhp of power at 10,000 rpm and 88 Nm of peak torque at 8,500 rpm. The motor gets a six-speed gearbox and also gets the Quick Shift System (QSS). If the rendering of the bike is any indication of a production model from Yamaha, it would not need significant ground-up engineering and re-design on the existing Yamaha MT-09. 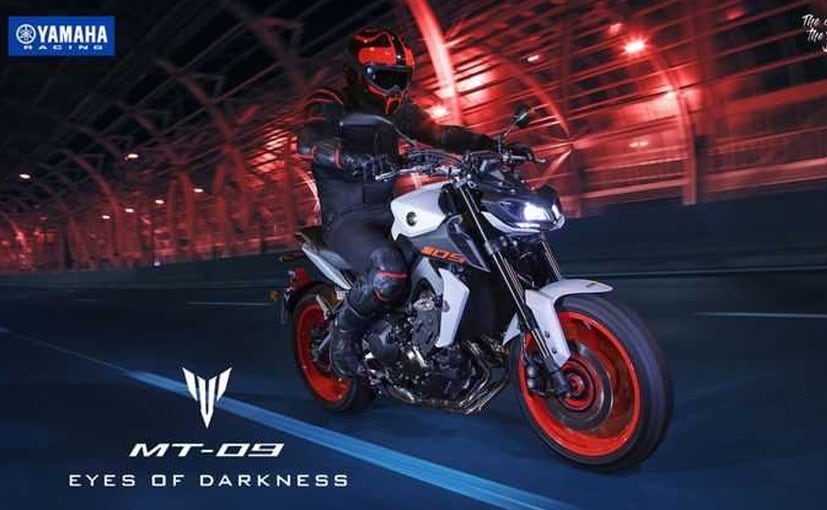 The Yamaha FZ750 isn't an all-new name though and it used to be a model in Yamaha's line up with an inline four engine. So, if this new bike is actually in the making, it will now get the crossplane inline three engine of the MT-09, instead of the inline four on the old FZ750. The only question that remains is how likely is a new model like the rendering is, based on the rumours? Japanese magazine Young Machine is known to be fairly accurate in predicting upcoming models from manufacturers. And if past experience is something to go by, looks like Yamaha may be working on a new bike after all. All that's left is the first official word from Yamaha, and possibly a few teaser images.