The Mercedes Vision EQS previews the brand's future halo electric saloon, or an electrified S-Class with 469 bhp and a 700 km range from its electric powertrain. 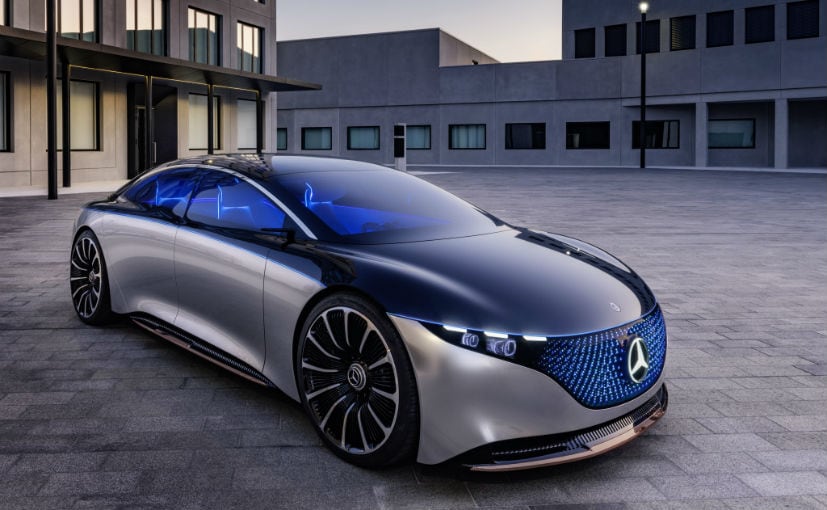 The ongoing 2019 Frankurt Motor Show has some exciting launches happening around it and German automaker Mercedes-Benz has previewed the next iteration of the S-Class with the Vision EQS Concept. Now, the Mercedes Vision EQS is based on an all-new EV platform and promises a 700 km range. The manufacturer describes the new concept as a full electric luxury saloon concept, giving a glimpse at the its technology in a saloon for the future and an all-new flagship offering for its EQ line-up of electric vehicles. 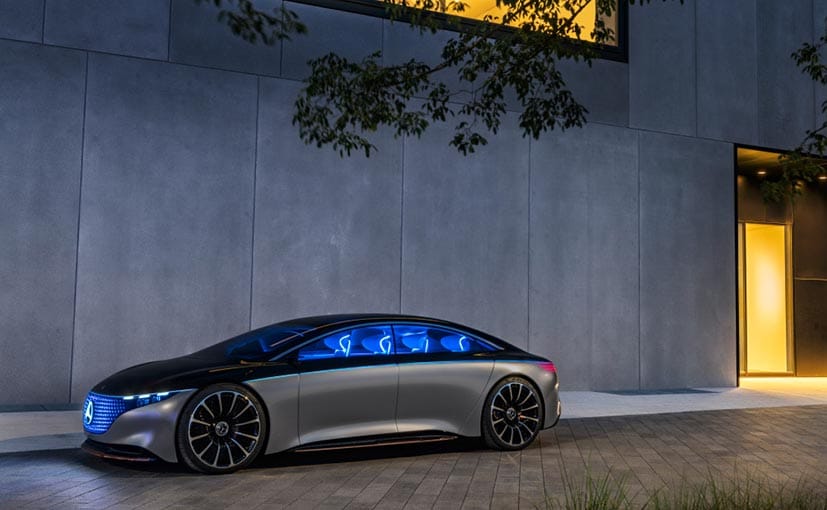 The Mercedes Vision EQS gets a simple and flowing design language that the automaker calls  - One bow. This will essentially form the basis of the design on the future EQ models and that's something to look forward to. The EQS sports a grille panel at the front with 940 individual LEDs on 188 circuit boards that offer infinite number illumination options, and in a way replicates the diamond-themed grille that is seen on the automaker's current line-up of models. The grille is flanked by holographic-lens headlamps on either side, which flow into what Mercedes calls the lightbelt, which is an unbroken strip running around the car's beltline. The flowing roofline neatly integrates into the rear, almost reminiscent of the CLA, while the rear sports taillights made up of 229 three-pointed stars that run across the boot-lid. If anything, that's a bit of self-love we see on Mercedes' part. 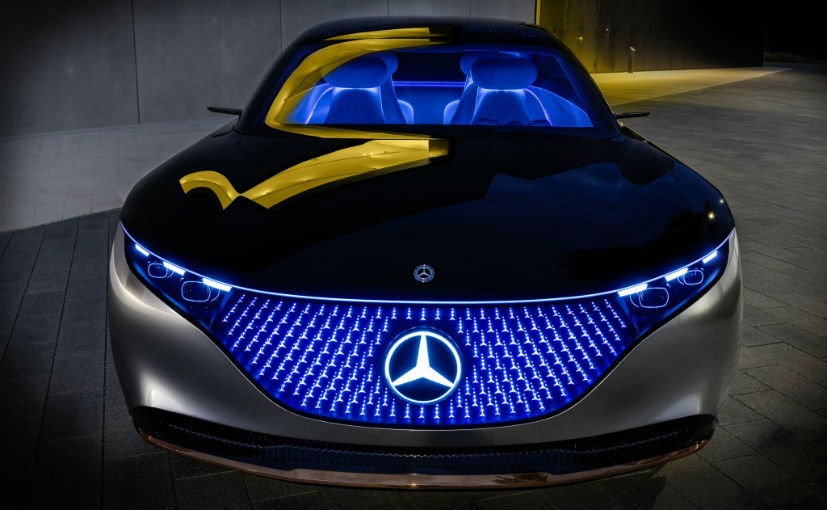 Inside, the Mercedes Vision EQS adopts a conceptual layout blendid with functionality. The wide dashboard design is topped by a copper pintstripes around the cabin, while the armrests and the centre console now rise from the floor. The cabin also previews a version of the MBUX infotainment system that will find its way into future Mercedes. The three touchscreen units, one in the centre and the other two placed in either doors will be offering a host of controls to the front occupants. While luxury yachts served as inspiration for the four-seater interior on the EQS, the concept also comes with fabric woven from the ocean waste plastic for the roof lining. The taillight is built up of 229 three-pointed stars, which are exactly what you think they are

The Mercedes Vision EQS will also come with Level 3 autonomous systems, which allow full autonomy only in certain conditions. The automaker says that the idea is to keep the drivers involved in the driving process, which is why it hasn't moved up on the autonomy level on the concept. 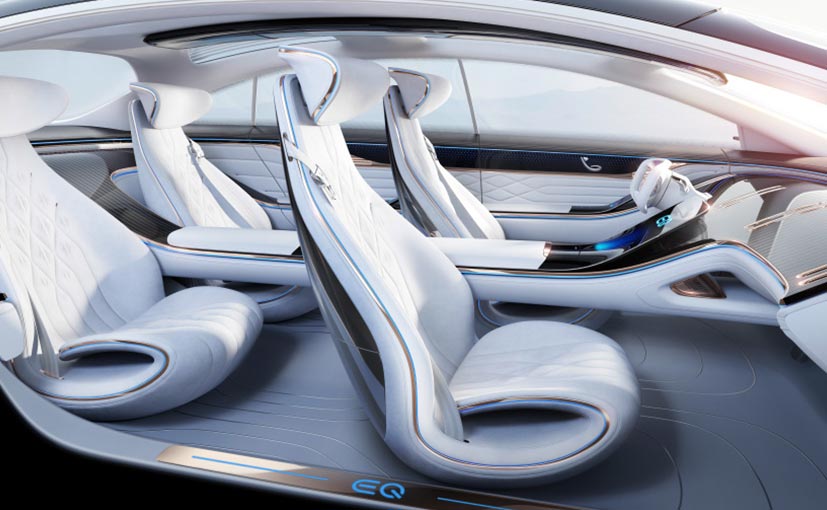 The Mercedes Vision EQS is the car of the future, but not a distant one at that. The luxury saloon is powered by a 100 kWh battery that are powered through a 350 kW DC charger that can be charged from 0 to 80 per cent in less than 20 minutes. Power figures are what you would expect with a total output of 469 bhp and 760 Nm of peak torque, with two electric motors mounted on the front and rear axles with a battery integrated into the floor between them. The concept is capable of sprinting from 0-100 kmph in just 4.5 seconds with a top speed of 200 kmph. The Vision EQS will get Level 3 autonomous driving systems, which Mercedes says is to ensure involvement from the driver too

The Vision EQS will be making its public debut on September 12, 2019 at Frankfurt and Mercedes-Benz is expected to share more details on the future of the car's production version. It will arrive though at the turn of the next decade.