The 2019 Yamaha YZF-R15 V3.0 for Thailand gets new colours and graphics for a refreshed new look, while retaining the same mechanicals as the outgoing model. 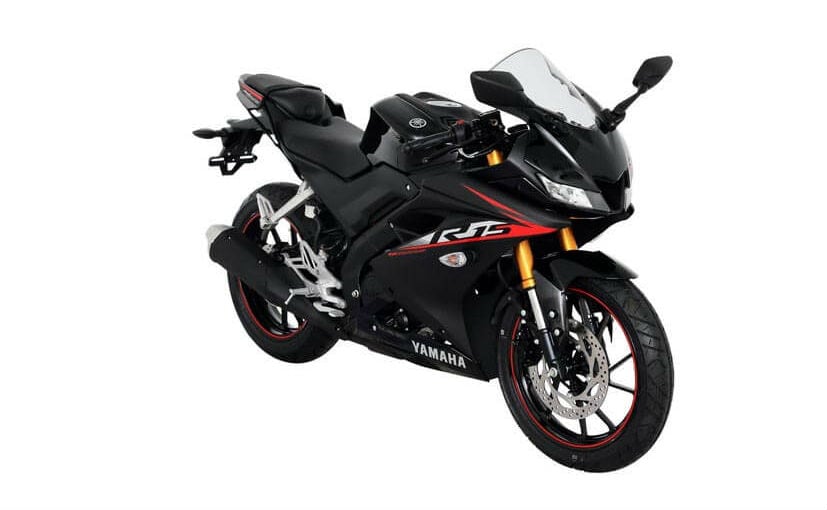 Yamaha Motor has updated the YZF-R15 V3.0 with new colours and graphics in Thailand as part of the update for the 2019 model year. The 2019 Yamaha R15 sports a new black paint scheme with red and white graphics, new black and blue colours and a grey and yellow colour option as well on the motorcycle. There are new decals as well with the massive 'R' and 'VVA' logos on the fairing of the 2019 R15. The changes though are specific to the Thai market for now and are likely to be introduced in other South East Asian countries over the course of the year. Apart from the colour upgrades, the 2019 Yamaha YZF-R15 V3.0 remains the same. The bike continues to sport LED headlamps, split seats, digital instrument console and clip-on handlebars. Power comes from the 155 cc single-cylinder, liquid-cooled engine tuned for 19 bhp and 14.7 Nm of peak torque, while paired with a 6-speed gearbox that comes with a slipper clutch. The Thai-spec version though uses USD forks up front for suspension duties, as against the telescopic front forks used on the Indian version for cost reasons. The braking system remains the same though with disc brakes at either end and dual-channel ABS offered as standard. 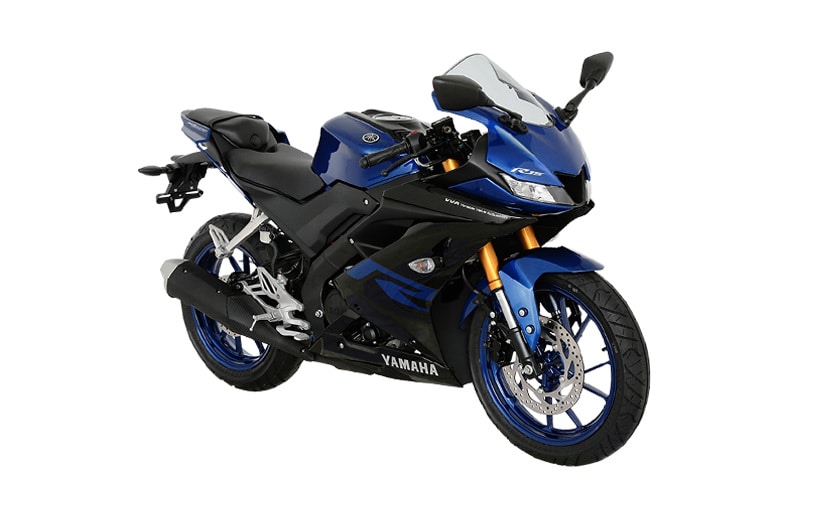 The new colour options could make it on the India-spec R15, possibly next year

The Yamaha R15 V3.0 lived up to its expectations when it arrived in India last year, and has almost doubled in volumes for the company over its predecessor. More recently, the manufacturer also decided to discontinued the R15 V1 with the model not getting the addition of ABS, which is mandatory of all two-wheelers above 125 cc from April 1, 2019. Yamaha is likely to refresh the R15 V3.0 in India sometime early next year when the BS6 version is ready ahead of the April 2020 deadline.