Cosmetically, the 2020 Jaguar XE facelift gets a larger and revised mesh grille and the upgrades are far more extensive on the inside. 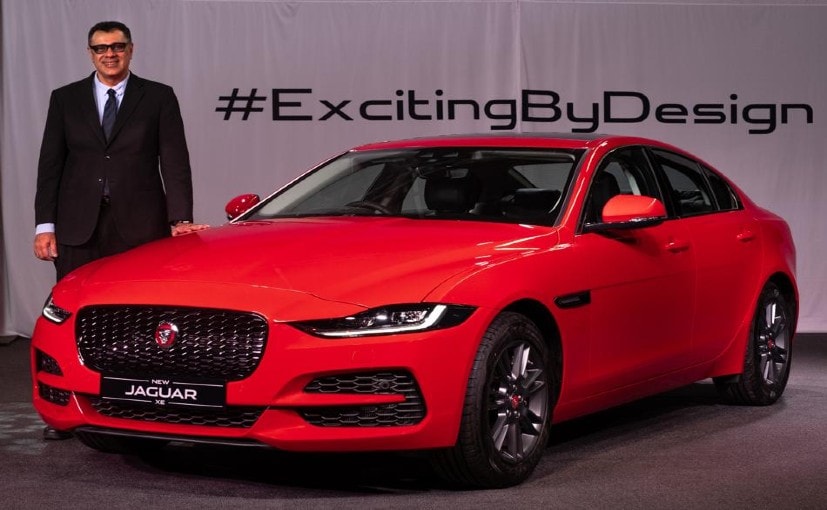 Jaguar has launched the 2020 XE facelift in India and prices of the car start at ₹ 44.98 lakh for the base S petrol and diesel variants going all the way up to ₹ 46.32 lakh for the top end SE petrol and diesel variants (all prices ex-showroom, India). The XE facelift will be available in two variants which are the S and SE. Both petrol and diesel engine models will have the S and SE variants. There are a lot of updates that the XE gets and it comes to Indian shores 10 months after it was showcased globally and launched in the European market. As far as the design, the XE facelift gets a few cosmetic changes but it is now lower and wider than its predecessor, which adds to its sporty stance and also makes to its on road appearance. 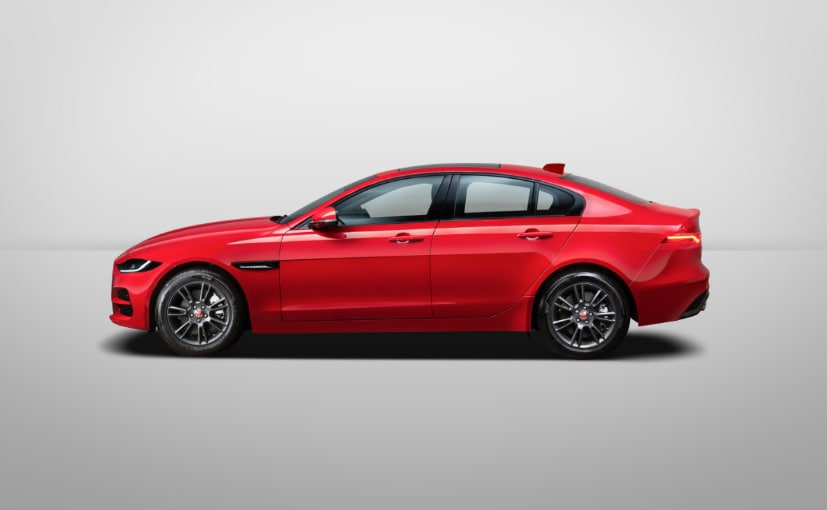 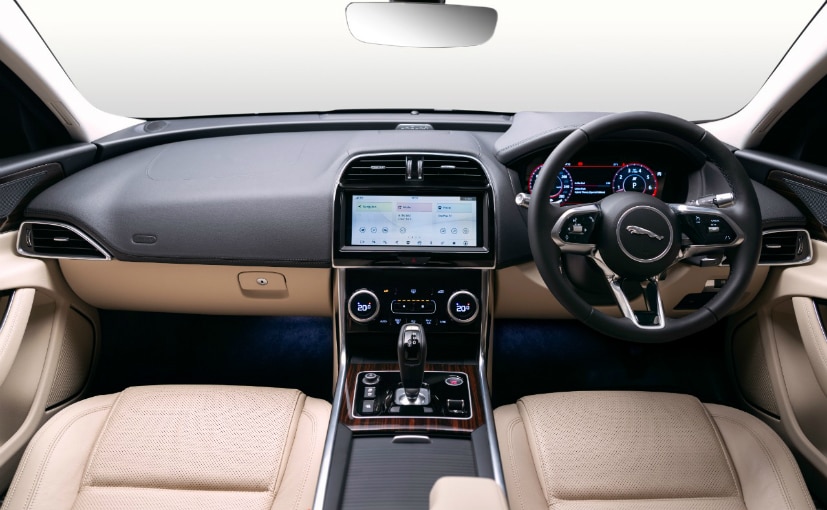 (The cabin of the Jaguar XE facelift gets substantial updates) 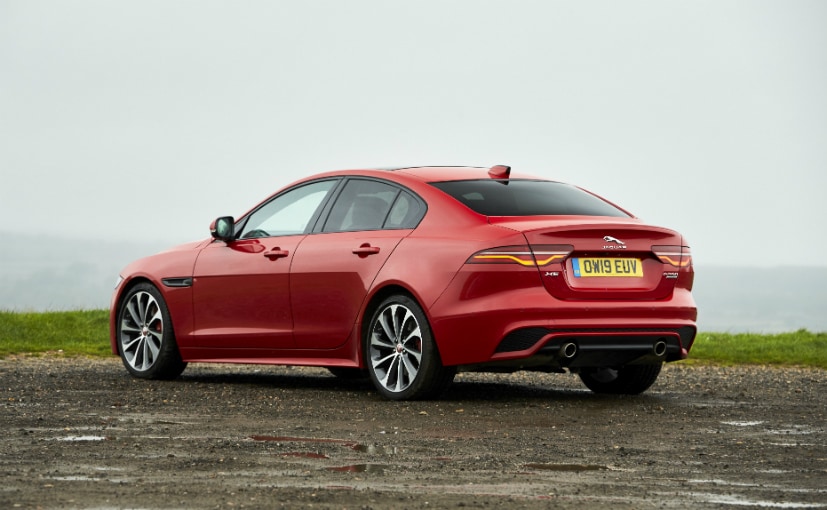 (The Jaguar XE was showcased globally earlier this year)