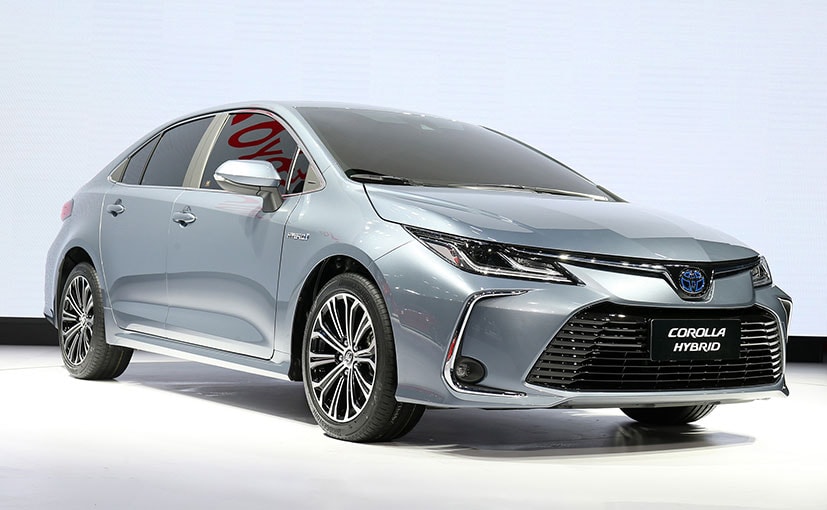 The wait is finally over as Toyota has unveiled the new generation of the Corolla. The car made its a world premiere at the Guangzhou International Automobile Exhibition. The company also said that the new model will gradually be rolled out in more than 150 countries and regions, including the start of sales of the new Corolla and Levin in China after mid-2019. In Japan, the new sedan and wagon models, based on the Sporty model, will be optimized for Japanese customers and roads, with sales launch slated for within 2019.

The Corolla is Toyota's all-time best-selling car series. More than 46 million cars have been sold worldwide since the first generation was released in Japan in 1966. With each new generation, the Corolla has evolved bringing in new technology and functions to stay in tune with the times. Based on the Toyota New Global Architecture (TNGA) the Corolla will go on sale in the hatchback, wagon and sedan form. 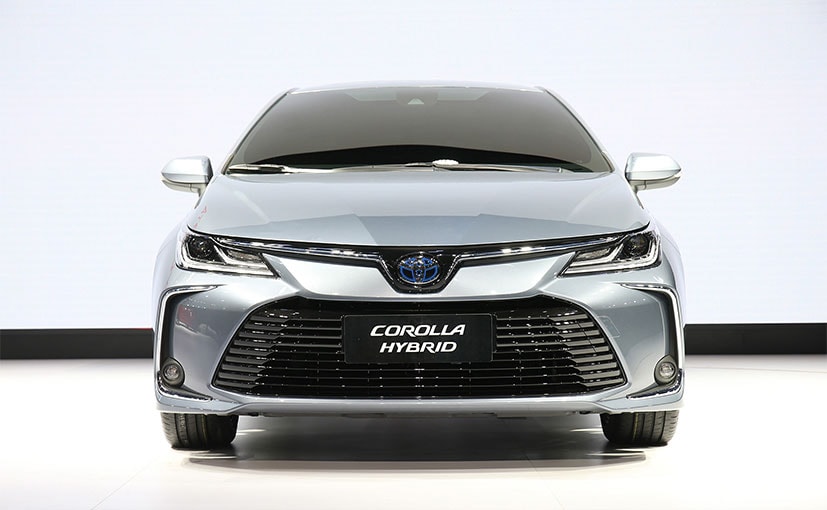 The new generation Corolla is a little sportier up front and the rear sees a set of aggressively styled tail lamps.

The new platform offers improved performance characterised by smooth driving, ride comfort, quietness, and safety. According to Toyota, the Corolla has undergone a total of one million kilometers of test driving in five continents. The dashboard features a clean and contemporary design and the infotainment system sits atop the dash. There's a 4.2-inch gauge cluster display which is standard on the car. There's also a large 7.0-inch display that doubles up as a digital speedometer 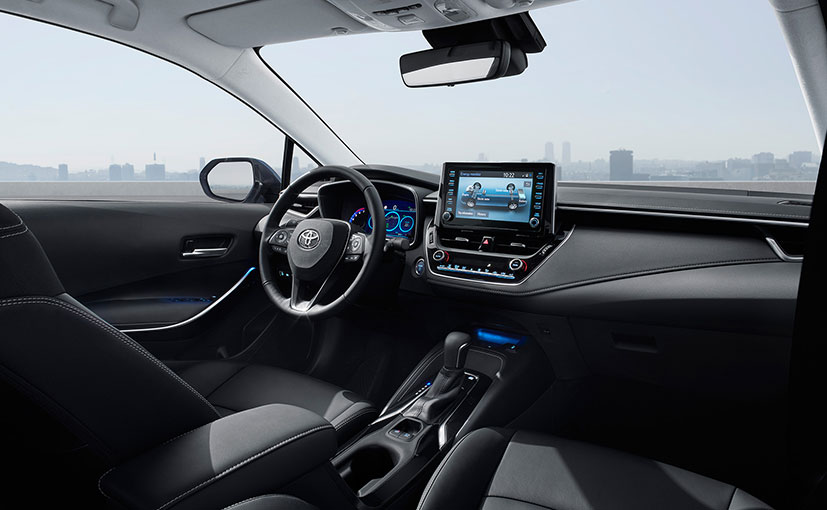 The 2020 Toyota Corolla gets a 4.2-inch gauge cluster display which is standard on the car.

Yoshiki Konishi, chief engineer of the models said, "We have striven to design new models that are eye-catching, and fun to both ride in and drive. By enhancing not just the fun factors that are unique to cars, but "connectivity" functions to create new value, I wanted to make this new model a car that enriches mobility for customers around the world. I believe the Corolla series, with its millions of customers around the world, is a key touchstone model for gauging the success of Toyota's "making ever-better cars" philosophy carried out through TNGA. I am confident that customers will see that Toyota's car-making has changed significantly."

The Corolla will come with a the recent powertrains developed under TNGA initiatives (e.g., 2.0-litre Dynamic Force Engine, Direct Shift-CVT, 6-speed manual transmission). However, the engine will differ as per market variations. The Hybrid models will come equipped with the latest hybrid technologies and will be introduced in more than 90 countries and regions, playing a key role in the widespread adoption of electrified vehicles. 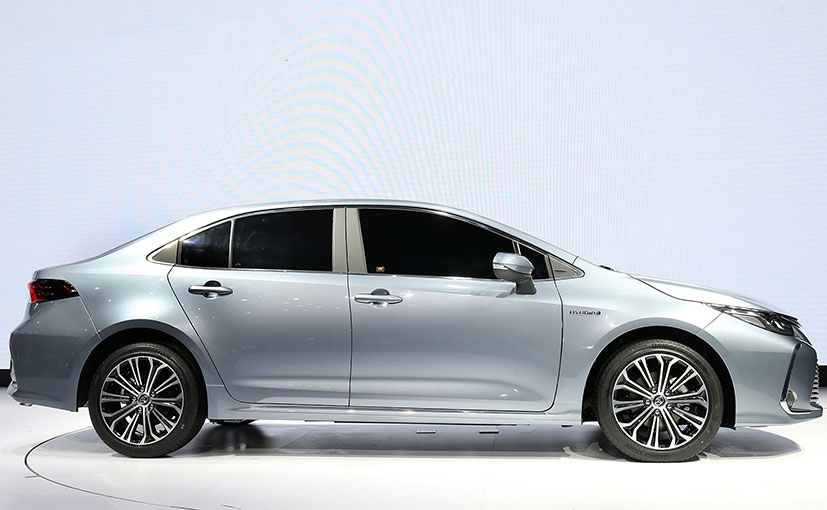 The new models are also equipped with upgraded advanced safety features, in the form of the latest Toyota Safety Sense, with specifications and availability refined for each market, ensuring the Corolla contributes to the widespread use of safer cars. 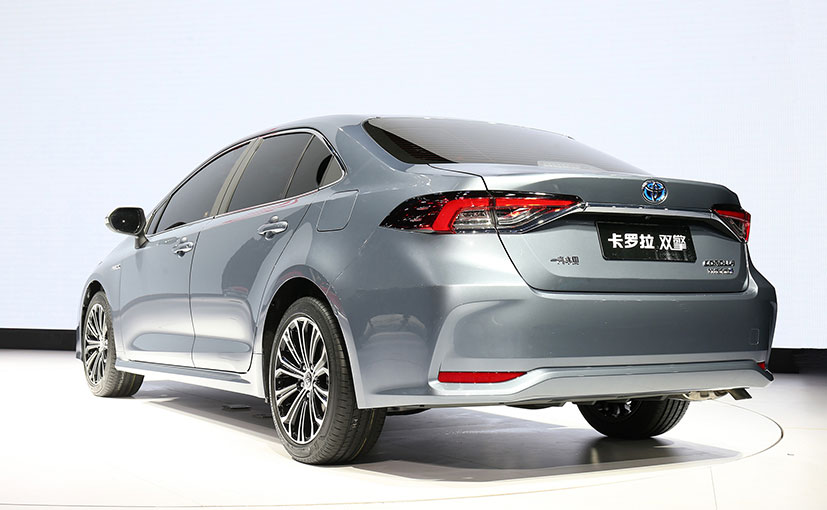 Of course, technology is at the centre of Corolla. In China, the new models come standard with an onboard Data Communication Module (DCM). Connected services will be introduced across all grades, providing "just-in-time" services and offering security and peace of mind to customers 24/7. Other examples include Apple CarPlay and Amazon Alexa compatibility in the United States, and services in Europe that allow the car to be connected to an operator in emergency situations and the dispatch of rescue vehicles based on the car's location.

Of course, the model will come to India and we'll probably see it come here by the end of 2019 or early 2020