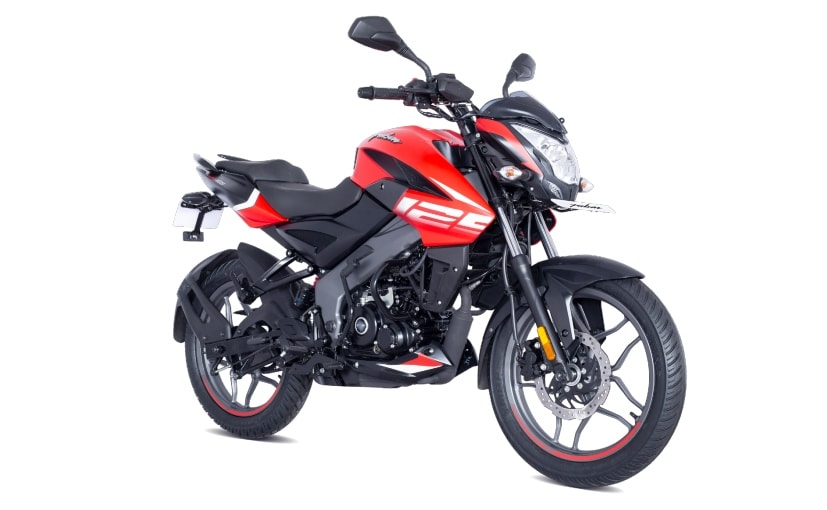 Bajaj Auto has launched the new Bajaj Pulsar NS125 in India and it is priced at ₹ 93,690 (ex-showroom, Delhi). This is the first 125 cc bike that the company has launched in its 'NS' or naked sport range and will be positioned as the entry-level performance model after the NS200 and the NS160. Bajaj says that the NS125 is aimed at young enthusiasts. The NS125 will be offered in four colour options that are Pewter Grey, Beach Blue, Fiery Orange and Burnt Red. Bajaj says that the NS125 is the most powerful bike in its segment, barring the KTM 125 Duke of course. 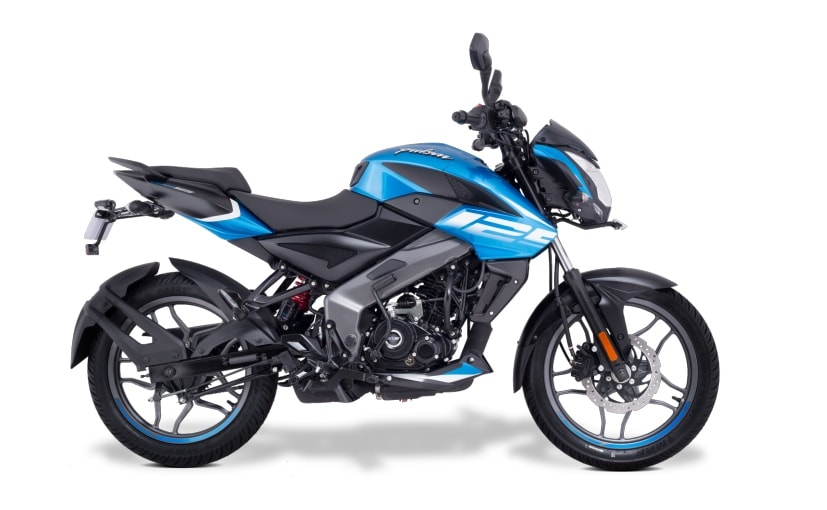 Commenting on the launch Sarang Kanade, President - Motorcycles, Bajaj Auto said "We are excited to bring the pedigree of the higher cc Pulsar NS series bikes, for first-time performance riding enthusiasts. The thrill that the new Pulsar NS 125 is built to offer, will appeal to a large segment of customers with its multiple class leading features. The Pulsar 125 has been very well received by consumers and we are confident that the new NS 125 will further strengthen the brand's position in the Entry Sport Bike segment". 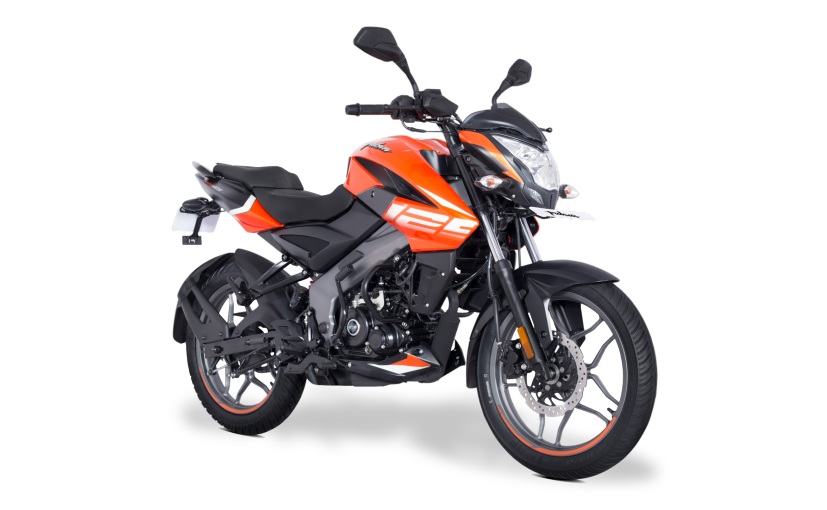 (It is the most powerful bike in its segment, barring the KTM 125 Duke of course)

Also Read: All You Need To Know About The Bajaj Pulsar NS125