The Bavarian carmaker has been testing two test mules of the 5 Series- a sedan which will make its way to India in 2021 and a Wagon which will go on sale in the European markets. 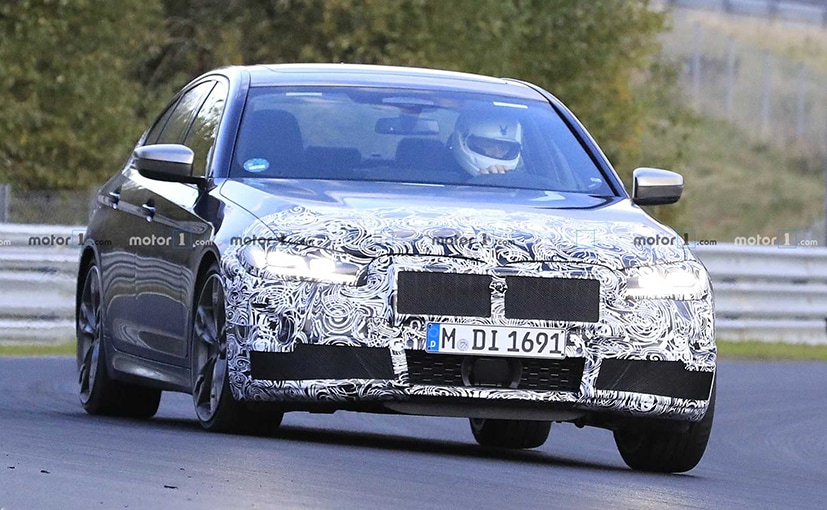 BMW is gearing up to give the 5 Series sedan a mid-life facelift. Spy images of the 2021 5 Series doing rounds of the Nurgburgring circuit have surfaced online. The Bavarian carmaker has been testing two test mules of the 5 Series- a sedan which will make its way to India in the same year and a Wagon which will go on sale in the European markets. The model is wearing partial camouflage on the front and rear ends hinting that majority of the design changes will be centred on these areas. 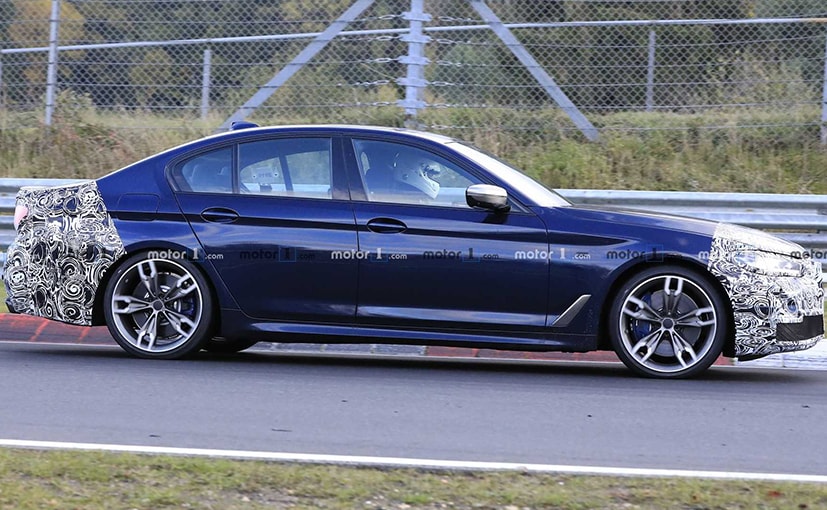 The profile of the 2021 5 Series remains identical to the current model.

A close look will also help you figure out pseudo concealment panels on its face in a bid to hide its character lines and other design elements. However, the new headlamps are apparent and are expected to get new graphics. Moreover, we are happy to see that the new kidney grilles on the 5 Series are not obnoxiously huge as on the new generation 7 Series. Talking about the profile, we cannot figure out any change yet except the new design for the alloy wheels. The rear of the test mule is completely camouflaged and only things inevitable are dual exhaust pipes and new LED tail lamps. 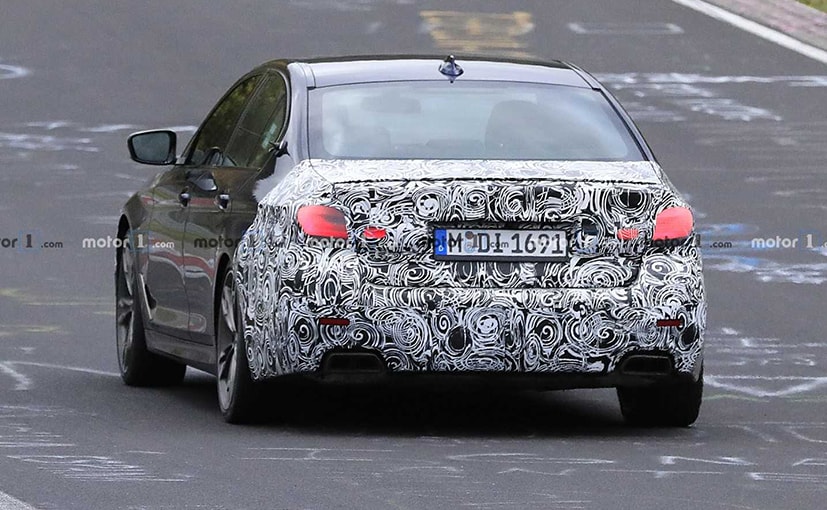 At the rear it gets dual exhaust pipes and new LED tail lamps.

The sedan prototype that is seen in the spy images is probably the M550d trim which is expected to get the 3.0-litre, inline six cylinder motor. According to news reports, there's also a 545e plug-in hybrid variant in the pipeline where the same 3.0-litre motor will be couples with an electric motor with a power output of 370 bhp.