The 2021 Maruti Suzuki Swift facelift has been launched in India with cosmetic enhancements, safety and feature upgrades, as well as a new petrol engine under the bonnet. 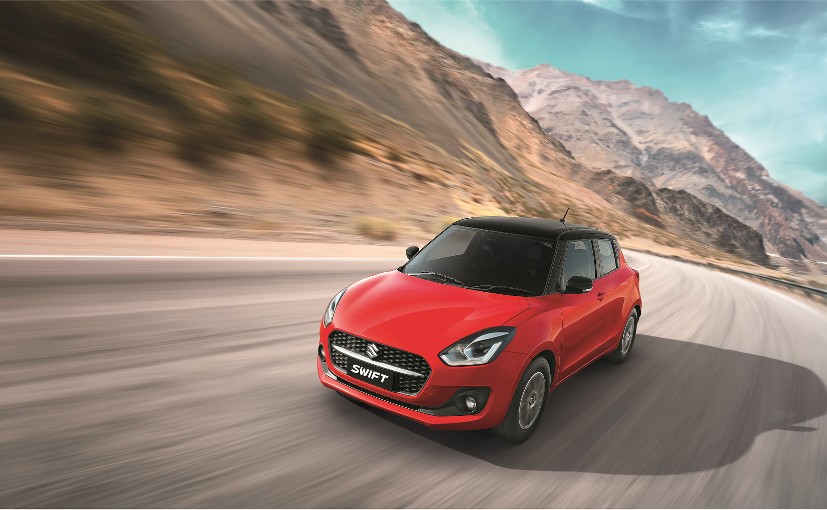 Maruti Suzuki has launched the 2021 Swift facelift in the country with prices starting at ₹ 5.73 lakh (ex-showroom, Delhi). The popular hatchback gets a mid-life update with a number of enhancements, both cosmetic and on the safety and feature front. Visual upgrades include a new grille that gets silver-finish on the grille mesh along with a chunky chrome accent in the centre. The model also gets new dual-tone exteriors with a contrast roof. The exterior changes are more of a nip and tuck to lend a fresh look while retaining most of the elements from the older model. 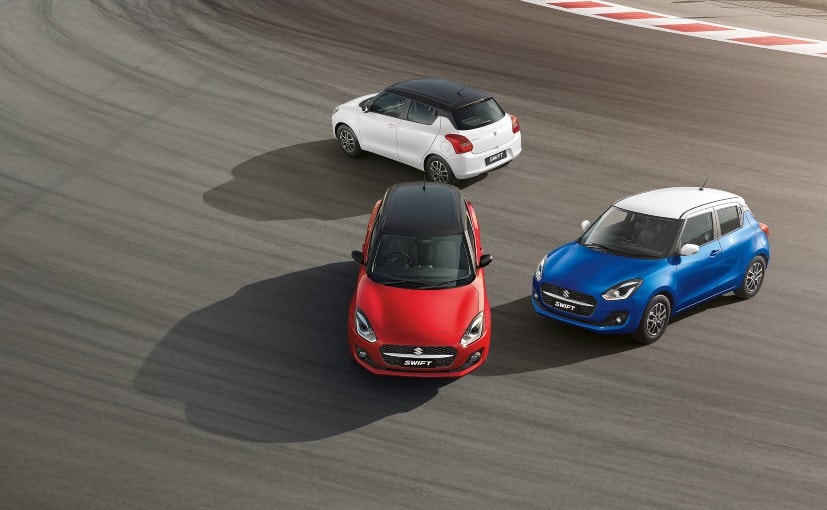 Speaking on the launch of the new Swift, Shashank Srivastava, Executive Director - Marketing & Sales - Maruti Suzuki India Limited, said, "Since its launch in 2005, Swift has revolutionised the premium
hatchback segment in India. Swift with its sporty performance, upright stance and unmistakable road presence emphasizes individuality that stands out from the crowd. This 'coming of the age' car was designed keeping in mind the evolved preferences of the modern-day customer. Over the years, Swift has earned the warmth of nearly 2.4 million customers. The new Swift takes this legacy a notch higher with a new powerful K-series engine, sportier dual-tone exterior, best-in-class fuel efficiency and enhanced safety features. We thank our customers for their unwavering support throughout and are confident that the new Swift will also win the appreciation of our customers." 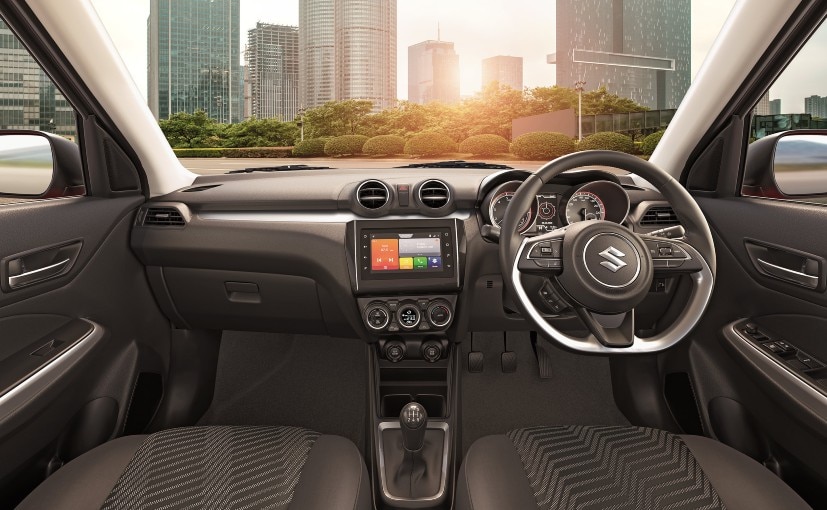 There is a new powertrain as well with the older 1.2-litre K-Series motor replaced with the new-generation 1.2-litre Dual Jet VVT petrol engine that is also seen on the Baleno hatchback. The new engine also comes with increased power output, up from 82 bhp to 88 bhp at 6000 rpm and 113 Nm of peak torque at 4200 rpm. The new engine gets Idle Start Stop (ISS) technology for enhanced efficiency, while it also gets Dual VVT and Exhaust Gas Recirculation (EGR) system that help achieve lower emissions. As a result, the new Swift is now more fuel-efficient and claims an ARAI certified 23.20 kmpl on the manual and 23.76 kmpl on the AMT version. 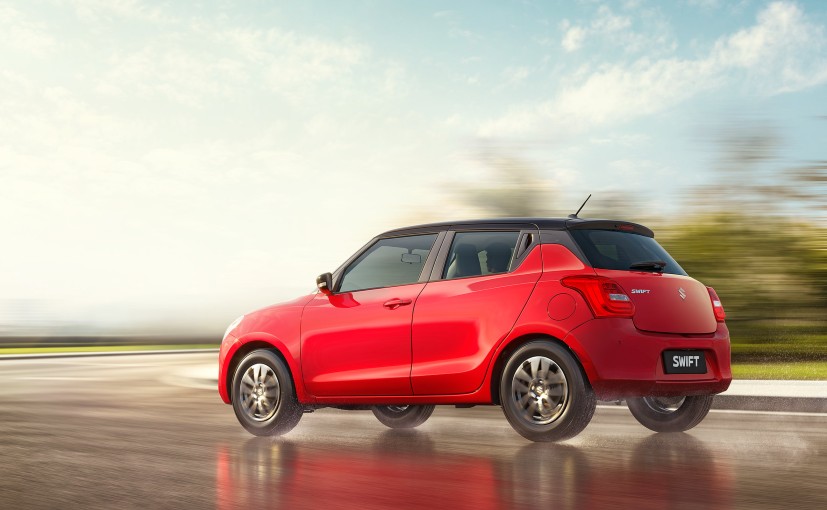 The Swift now gets ESP and Hill Hold on the AMT variants, there's Idle Start Stop added too