The first Rolls-Royce Phantom VIII makes its way to Chennai and is offered in the standard wheelbase and extended wheelbase versions. 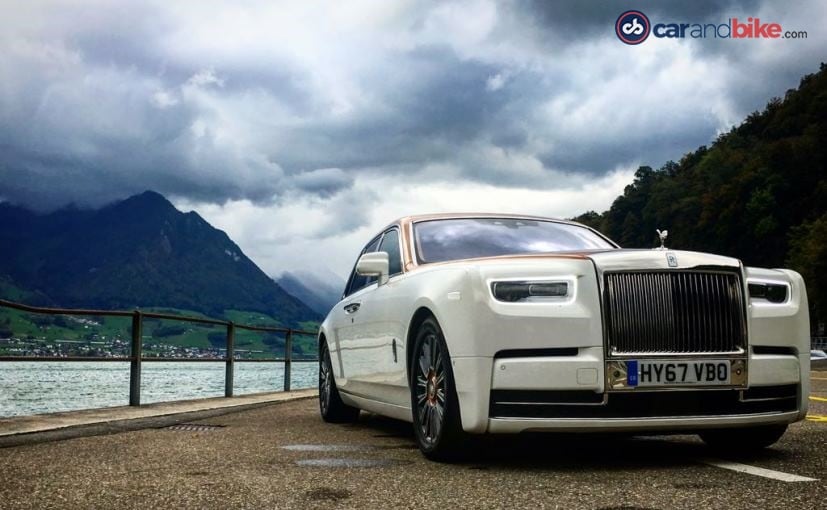 British marque brand Rolls-Royce has introduced the eighth generation Phantom in India with prices starting at ₹ 9.50 crore for the standard wheelbase edition. Meanwhile, the all-new Rolls-Royce Phantom with the extended wheelbase has been priced from ₹ 11.35 crore (ex-showroom).  The first Rolls-Royce Phantom VIII makes its way to Chennai, and will be introduced in other cities as well over the next few weeks. The eighth generation Phantom arrives after a period of 16 years, yes, its predecessor was in the market for well over half a decade, and builds on the exclusivity and luxury that the brand is renowned for. In fact, we drove the new Phantom in October last year, and were stunned with what the new model has to offer.

The new-generation Rolls-Royce Phantom is based on the company's new aluminium spaceframe platform or as the car maker's calls it the 'Architecture of Luxury', and is 30 per cent more rigid than its predecessor. The new Phantom is 77 mm shorter, 8 mm taller and 29 mm wider than its predecessor, but visually carries the imposing stance it is known for. The design language too, is an evolution over the predecessor and remains exclusive and elegant without any dramatic visual changes. 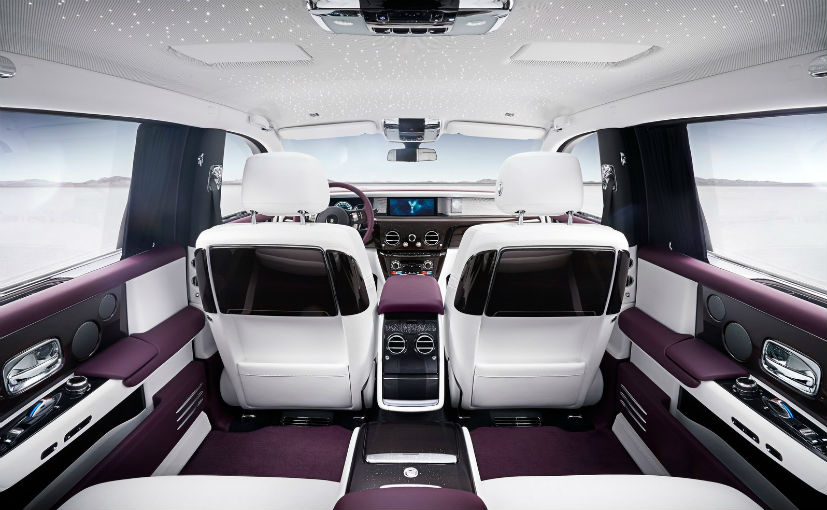 The Rolls-Royce Phantom VIII is graced with a larger 24-slat chrome grille, new LED projector headlamps with LED DRLs and and new LED taillights as well. The design language is derived from that of a yacht and the Phantom now gets a two-tone shade that adds to the grandeur of the saloon. As it is with every RR car, the Phantom VIII continues to invite its occupants with the iconic suicide doors.

It's best of everything in the cabin of the eighth generation Rolls-Royce Phantom. The car gets a 6 mm two-layered glazing on every window surface along with over 130 kg of sound insulation to ensure it retains the tag of being the 'most silent motor car in the world.' The car is technologically rich as well with a digital instrument console, and a massive infotainment display with the interface borrowed from BMW, albeit customised specifically for the Phantom. The car also gets a new glass-encased space, which Rolls-Royce calls a 'gallery' and stretches from the steering to the passenger side door on the dashboard. This space can be used to display anything of the owner's choice from artwork to colour/finish preference to the family crest. 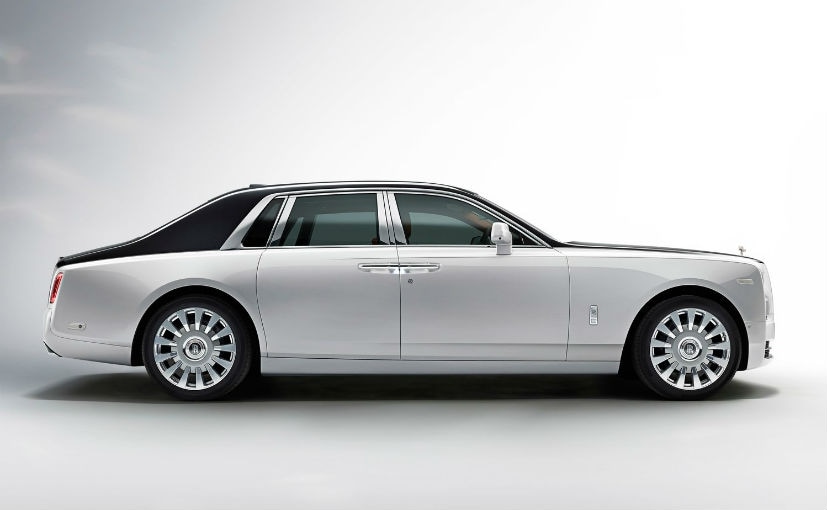 Under that massive hood, the new generation Rolls-Royce Phantom VIII draws power from the all-new 6.75-litre twin-turbocharged V12 engine that has been tuned for 563 bhp and 900 Nm of peak torque, that is available from just 1700 rpm. The motor is paired to an 8-speed, satellite-aided transmission. Despite its behemoth size, the Phantom is no slouch and can sprint from 0-100 kmph in just 5.4 seconds.

Much like every Rolls-Royce car, the Phantom VIII too can be completely customised to the owner's requirements. RR says, each new Phantom is expected to be bespoke, with customers tailoring their specifications. A Rolls-Royce customer can choose from 44,000 exterior colours and request personalised designs from the company's team of Bespoke designers. In addition, the car maker is also offering an inclusive of a four-year service package and regional warranty on the Phantom, along with 24-hour roadside support.