The Triumph Street Triple RS is a part of one of the chase sequences in the movie Saaho which stars actors Prabhas and Shraddha Kapoor in lead roles. 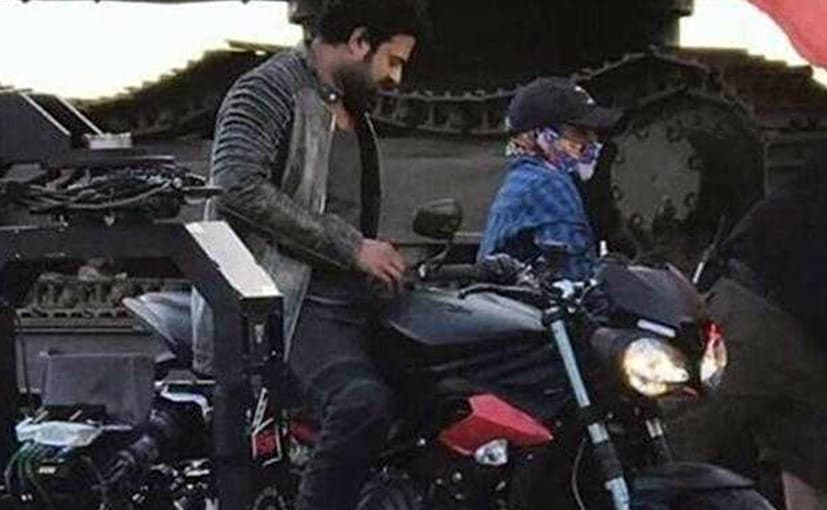 Tollywood actor Prabhas, better known as Baahubali to the masses, is an icon and certainly one of the most popular stars of recent times. The actor garnered unprecedented success from the Baahubali series in India and globally, and his next movie is an equally awaited one, titled Saaho. Unlike Baahubali though, which was a period drama, Saaho will be a action-thriller and Prabhas will be seen riding a Triumph Street Triple RS in the film. The actor was shooting with the British street-fighter recently, images of which have made their way to the internet and have gone viral on social media.

The shoot for Saaho, which also stars Shraddha Kapoor, is reportedly underway in Dubai and the bike can be seen set-up on the rig for the shoot. Apparently, the Triumph Street Triple RS is a part of one of the chase sequences in the movie and we anticipate to see some slick action shots of the bike making it to the theatres. That said, the lack of a helmet around does bother us, and we certainly hope they include one to send out a message for road safety through the movie.

Coming to the bike, the Triumph Street Triple RS made its India debut last year and gets more power and performance over its predecessor. Retaining its iconic styling with upgrades, of course, the Street Triple is almost entirely new underneath featuring a comprehensively revised chassis and an all-new engine. Power comes from the 765 cc in-line three-cylinder engine that will make its Moto2 debut next year, and is tuned for 121 bhp at 11,700 rpm and 77 Nm of peak torque at 10,800 rpm on the ₹ 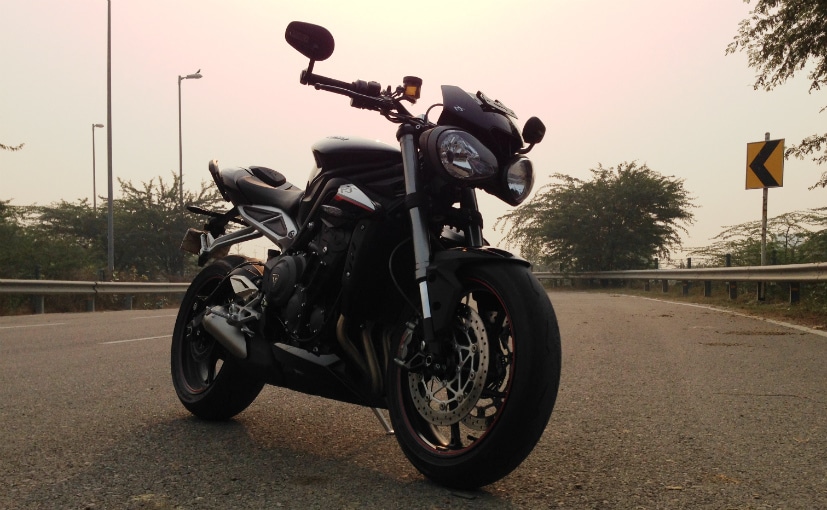