Competing for the first time in the Bajas World Cup in Dubai, both Indian riders completed the rally with Ashish finishing in 22nd place and Aishwarya in 26th place overall. 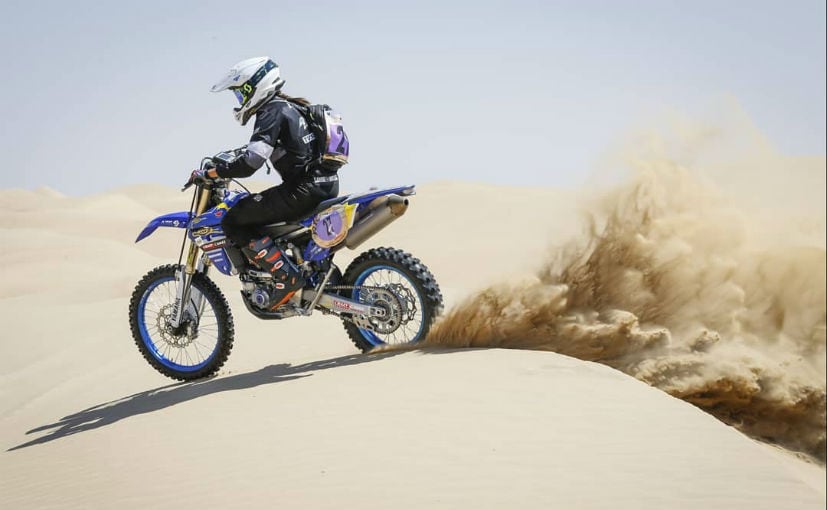 Indian riders Aishwarya Pissay and Ashish Raorane completed the 2019 FIM Bajas World Cup rally in Dubai over the weekend. Both riders entered as privateers in the international rally, although Pissay was backed by TVS Racing. The two-day rally saw the riders compete on the sand dunes of Dubai competing over around 200 km special stages on each day, with Ashish finishing 22nd and Aishwarya finishing 26th in the overall standings. 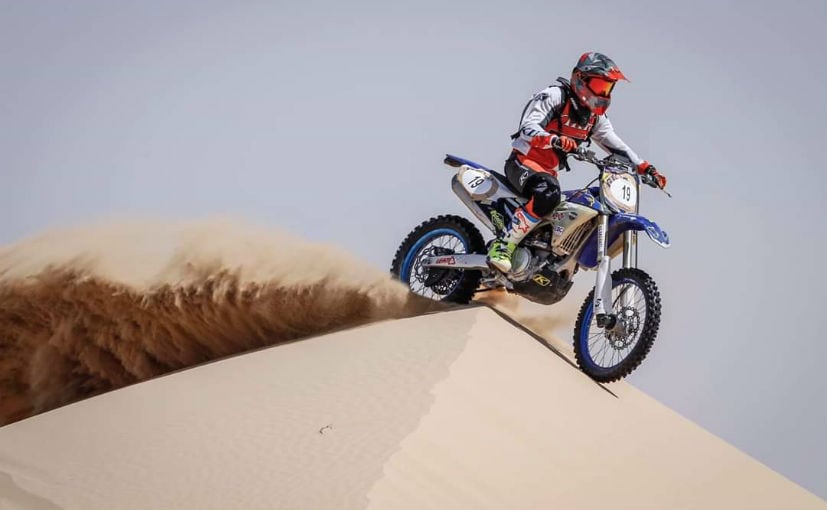 Both riders were in their second international rally ever. Stage 1 saw Raorane finish 28th overall astride the KTM 450, as he traversed through the 201.6 km special stage but it were the technical sections on the smaller dunes that got the best of him. For Pissay, the rider had multiple falls as she rode on the privately entered Yamaha while getting used to the GPS navigation was a challenge as well. This meant that she lost time and finished 33rd at the end of the first stage. Aishwarya also ranked four out of five competitors in the junior category at the end of the first day.

Day 2 saw both riders make progress in rankings as Ashish managed to complete the day with a better ranking in 25th place completing the 204.93 km special stage. This pushed the privateer to 22nd overall in his second international rally ever. For Aishwarya too, the day saw her finish 26th, having made fewer mistakes, out of the total 29 competitors completing the rally. Her ranking in the junior category remained unchanged finishing fourth out of five competitors. Pissay was also the only female rider to participate in the rally this year.