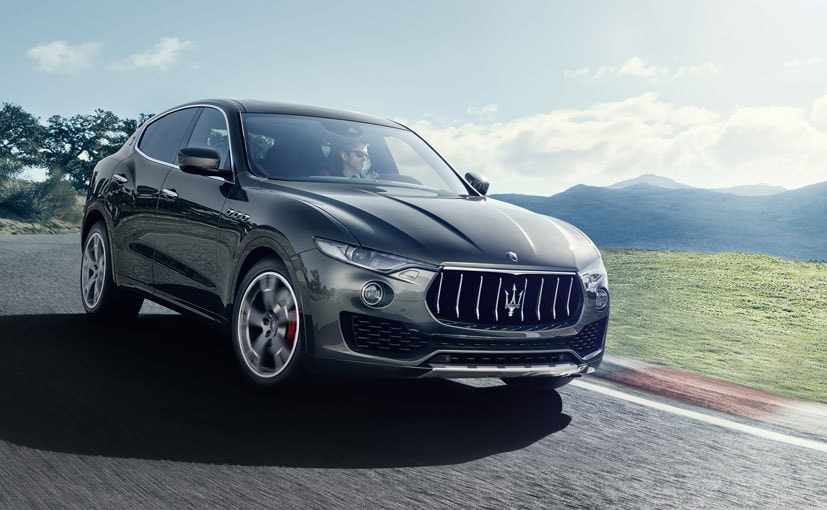 Bollywood actors are known to own some of the most exotic cars and are regularly spotted cruising the streets, but buying a car even before its launch is something unheard of. We are talking about Mubarakan actor Arjun Kapoor, who recently purchased the yet to be launched Maserati Levante SUV. Arjun is the first Bollywood actor to buy the luxury SUV ahead of its official launch. Arjun Kapoor's Mubarakan, which also has Anil Kapoor in lead role, crossed the ₹ 30 crore-mark within six days of its release. 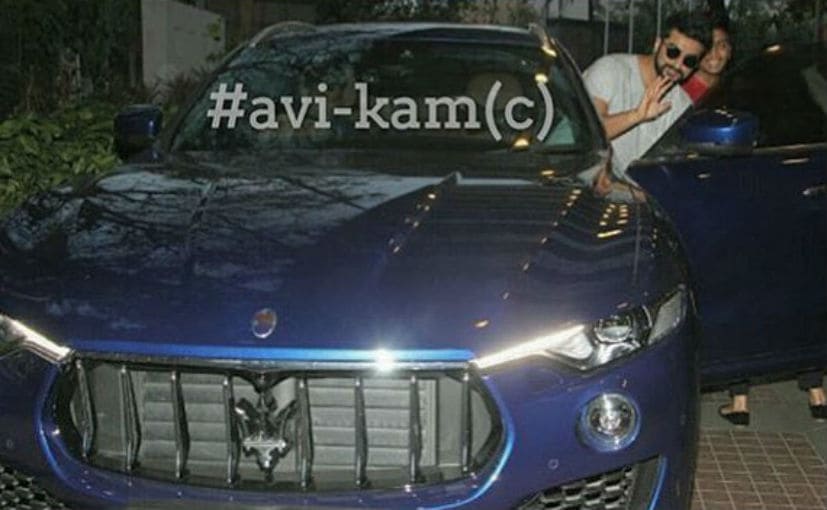 Arjun has gifted himself the Maserati Levante SUV, which costs a whopping ₹ 1.65 Crore (ex-showroom) in Blu Passione Mica shade. Arjun is only the second buyer of this luxury SUV in India, after a businessman from Bengaluru. While Maserati have not yet announced the launch date for the Levante SUV in India, we expect the announcement to come in the coming week.

The Levante is available with both a 3.0-litre petrol and diesel engine. The only engine available in India at this time though will be the 3-litre diesel unit that makes 271 bhp of peak power and 600 Nm of peak torque. With 90 per cent of torque available under 2000 rpm, the Levante goes from 0-100 kmph in just 6.9 seconds and on to a top speed of 230 kmph. The Levante is mated to an eight speed automatic gearbox. The Levante also gets an optional 'Active Sound' exhaust that changes the exhaust tone depending on the mode the driver puts the car in. 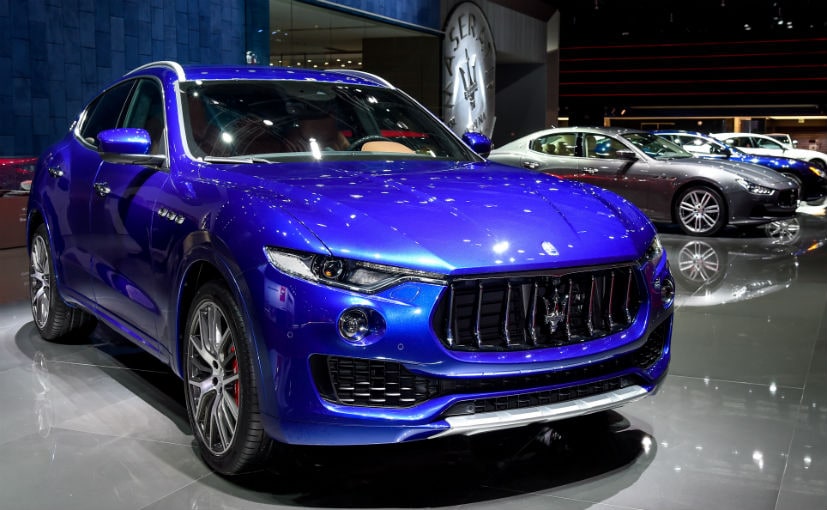 The Levante's design is distinctive and attractive, embracing the most valuable aesthetic elements of Italian style. A central asset, its design brings a new concept to the SUV world, combining spaciousness and coupe lines while achieving the best aerodynamic efficiency in its segment with a drag coefficient of 0.31. The innovative features of the Levante SUV includes Adaptive Cruise Control with Stop and Go function, Forward Collision Warning and Brake Assist System, Lane Departure Warning, Surround View camera, capacitive 8.4-inch Touch Screen display with brand new rotary control, plus the AHA function.