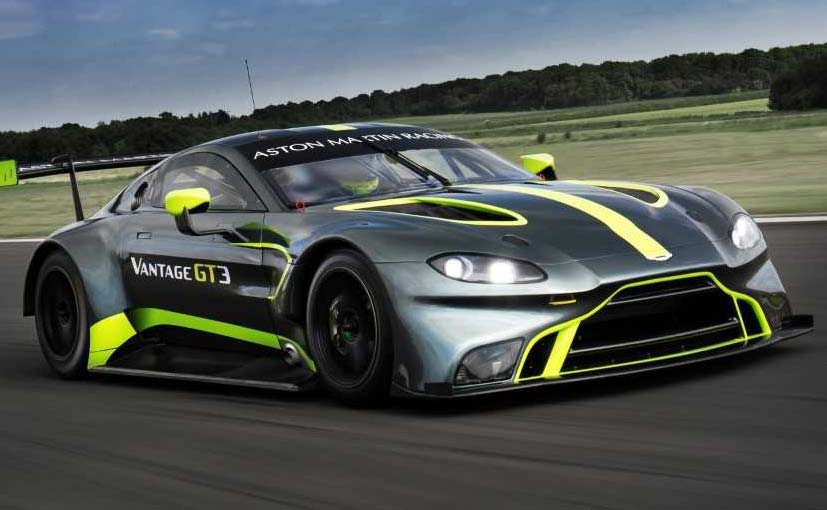 Weighing in at 1245kg, the Vantage GT3 produces a boost-variable 535bhp and 700 Nm of torque. Built from a lightweight aluminium chassis, again based on the road car, it features a steel roll-cage, an Xtrac six-speed sequential gearbox, an Alcon motorsport multi-plate clutch, Ohlins four-way adjustable dampers and Alcon brakes and Bosch Motorsport ABS. 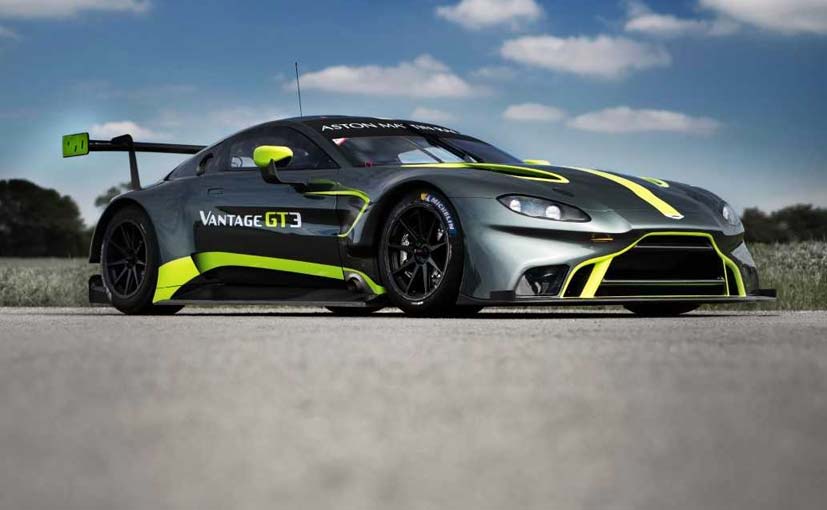 he Vantage GT3 remains in development until homologated on 1 March, 2019 and replaces Aston Martin's most successful customer car, the V12 Vantage GT3, which is still winning races seven years after it was first introduced to the market - most recently in the Blancpain GT Series Endurance Cup and British GT series. 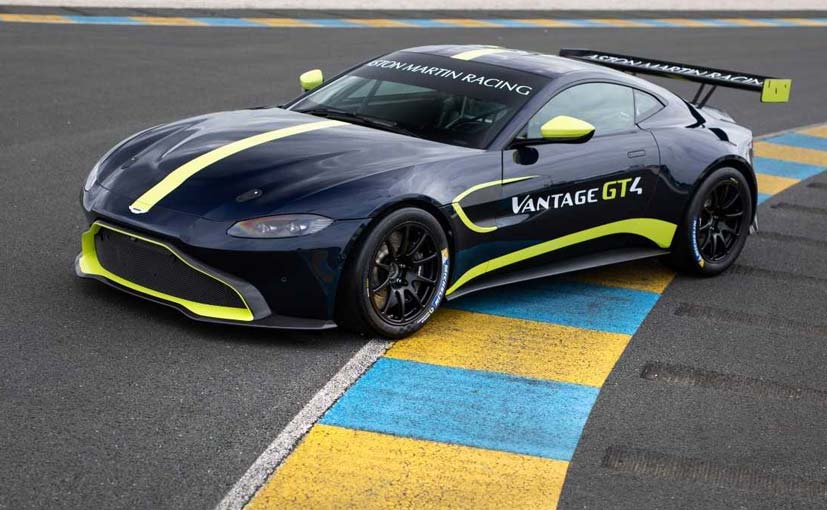 While not competing this weekend, the new Vantage GT4 will remain on display throughout in the Aston Martin Racing Festival Race paddock, offering potential customers and race fans a first glimpse of the marque's new challenger. Along with the Vantage GT3, it will remain in development throughout 2018 and is set to be homologated for competition from March 1, 2019.

Aston Martin Racing Managing Director John Gaw said, "The fact that our customers can still purchase the V12 Vantage GT3 and be competitive seven years after it was introduced is a fantastic legacy to build on, and the new cars will take this concept on in leaps and bounds. The current GT3 is very popular with customers, and there is a desire to spread our marketplace to more championships and at a high level, and from the expressions of interest that we have seen so far I believe we are on track to do that."