The world premiere of the new Audi Q4 e-Tron models will take place this week as part of a digital event. 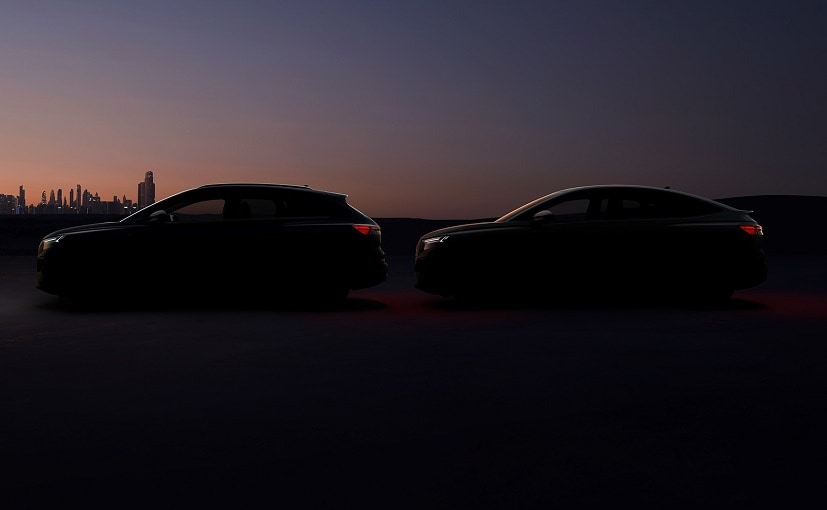 Audi is all set to reveal the all-new Q4 e-Tron models on April 14, 2021. The German carmaker will be expanding its e-Tron all-electric line up by adding two new models - the Q4 e-Tron and the Q4 e-Tron Sportback. Ahead of their debut, the company has teased the two models on its social media platforms, giving us a sneak peek of its fully electric offerings. The world premiere of the new Audi Q4 e-Tron models will take place this week as part of a digital event.

4 days until the world premiere of the Audi Q4 e-tron models on April 14, 7 PM CEST. Join us at https://t.co/nRwA75lpmU#Audi #Q4etron #FutureIsAnAttitude #emobility pic.twitter.com/QDJ4vXaPdl

These will be the fourth production in Audi's e-Tron family followed by e-Tron, e-Tron Sportback, and the e-Tron GT. Moreover, the production of the all-electric Q4 e-Tron compact SUV commenced last month at Volkswagen's Zwickau plant. And, it will be rolled off the same production line as the Volkswagen ID.4. The Q4 e-Tron models will be based on a Volkswagen-made modular electric drive matrix (MEB), a highly versatile and variable platform that also underpins ID.3 and the ID.4.

It was last year when the carmaker officially revealed the Q4 e-Tron Sportback while the Q4 e-Tron was shown to us at the 2019 Geneva Motor Show. Both the Q4 SUV and the Q4 Coupe SUV Sportback, boast similar dimensions with 4600 mm in length, 1600 mm in height and 1900 mm in width and wheelbase stand at 2770 mm.

Both the Q4 e-Tron models are expected to be powered by the same 82 kilowatt hours battery pack. The Audi Q4 e-Tron models will come with two electric motors that produce a maximum output of 225 kW (302 bhp) along with the company's Quattro all-wheel-drive system. The battery-powered SUVs can go from zero to 100 kmph in just 6.3 seconds, before reaching an electronically-limited maximum speed of 180 kmph. The two all-electric vehicles from the Four Rings brand will offer a range of 450 km. 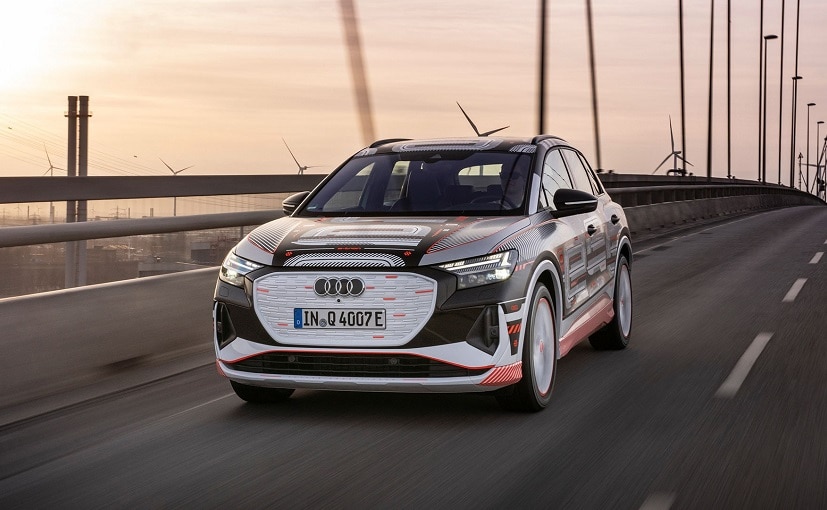 Both the Q4 e-Tron models are expected to be powered by the same 82 kilowatt hours battery pack.

As far as the Indian market is concerned, Audi has confirmed that the e-Tron SUV will be launched by the mid of this year, followed by the e-Tron Sportback. The Audi e-Tron will be the brand's first all-electric offering in the country. Once launched, the Audi e-Tron family will take on the Mercedes-Benz EQC and the Jaguar I-Pace in the segment.