Auto Sales October 2020: Passenger Vehicle Sales Up 14.19 Per Cent Ahead Of Diwali

View Photos
The Indian auto industry has recorded double-digit growth in sales ahead of Diwali.

PV segment has recorded a growth of 14.19 per cent.

However, sales of three-wheelers remain subdued even in October 2020 as commuters are avoiding shared mobility and use of public transport in general. Even public buses and metro rails aren't operating at full capacity yet which has impacted the last mile mobility business. Total sales of three-wheelers went down by 60.91 per cent at 26,187 units as compared to 66,985 units sold a year ago. The two-wheelers segment has recorded a growth of 16.88 per cent in October 2020 at 20,53,814 units as compared to 17,57,180 units sold in the same month last year. 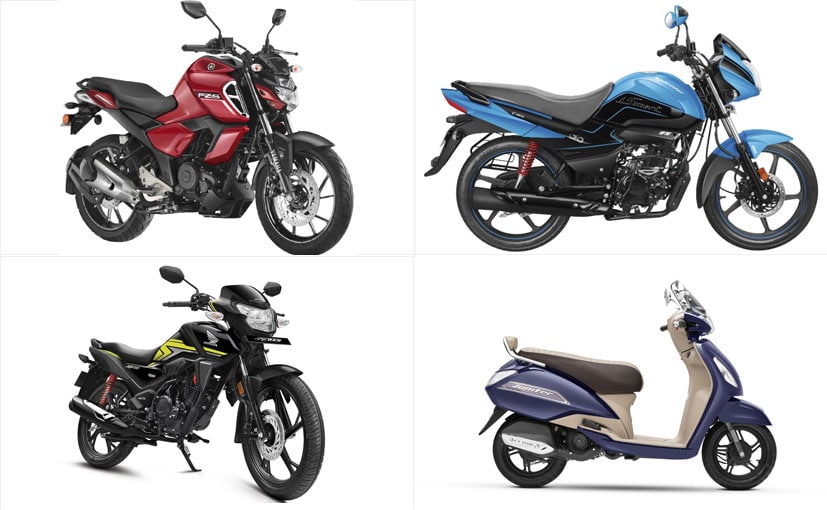