Automakers in the US says that even though they have witnessed weak sales, consumer demand remained robust despite the ongoing coronavirus pandemic. 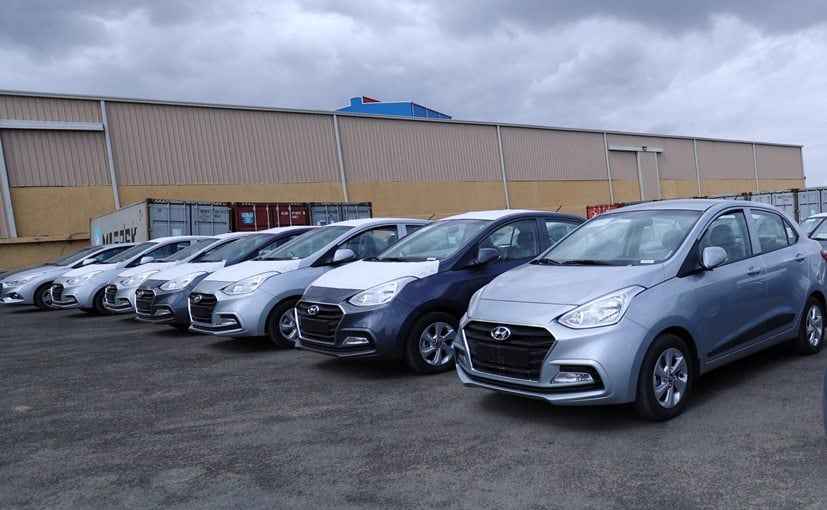 View Photos
U.S. auto production was shut down for 2 months in the spring to control the spread of the virus

"This quarter demonstrated the resilience of the U.S. consumer," said Jeff Kommor, head of U.S. sales at Fiat Chrysler Automobiles NV (FCA), as the automaker reported a 39% slump in sales for the second quarter.

"Retail sales have been rebounding since April as the reopening of the economy, steady gas prices, and access to low interest loans spur people to buy."

But some auto dealers worry that spiking coronavirus cases in states like Florida, Texas, Arizona and California could spell fresh trouble for new vehicle sales.

Jeff Kommor, head of U.S. sales at Fiat Chrysler Automobiles said "This quarter demonstrated the resilience of the U.S. consumer,"

Scott Fink, CEO of Fink Automotive Group, which has two Hyundai stores and single Chevrolet, Volkswagen and Mazda dealerships in the Tampa, Florida area, said his sales in June were "pretty good," but he was concerned about "hot-bed states like where I am."

U.S. auto production was shut down for two months in the spring as part of efforts to thwart the spread of the novel coronavirus. That has left automakers scrambling to ramp up production again to boost low dealer inventories.

"GM entered the quarter with very lean inventories and our dealers did a great job meeting customer demand, especially for pickups," Kurt McNeil, U.S. vice president for sales at General Motors Co. "Now, we are refilling the pipeline by quickly and safely returning production to pre-pandemic levels."

GM said its efforts to rebuild dealer inventory levels included working with logistics and trucking companies to make sure vehicles ship as soon as they roll off the production line.

GM posted a pandemic-fueled 34% decline in second-quarter sales, but noted while April sales sank about 35% versus the same month in 2019, May and June saw declines of around 20% or under.

April Ancira, vice president of Ancira Auto Group, which has 12 dealerships mostly around San Antonio, Texas, said in the short term she was more concerned about low vehicle inventories than consumer demand. But long term, she worries that government relief programs will run out before the U.S. economy recovers.

"At some point, this is all going to catch up to us if things don't turn around in a hurry," Ancira said.

While U.S. consumer demand for new vehicles has rebounded surprisingly quickly despite the economic ravages wrought by COVID-19, the disease caused by the new coronavirus, fleet sales to rental car companies, corporations and government agencies have dragged overall sales down.

Recovery for those sales is expected to be slow, while the future of the rental car industry is uncertain.

Hyundai Motor Co said that while its overall sales fell 22% in June, sales to consumers rose 6% versus June 2019, while its fleet sales plummeted 93%.

"As a result, we have built a strong fleet order book which we will fulfill over the coming months," he added.

Toyota Motor Corp reported a 26.7% drop in sales in June, though sales for some SUV models were up versus the same month in 2019. Nissan Motor Co Ltd said its second-quarter sales were down nearly 50%.