Bajaj dealerships have confirmed that the Pulsar 180 has been discontinued and will be available only till stocks last, and has been replaced by the semi-faired Pulsar 180F instead. 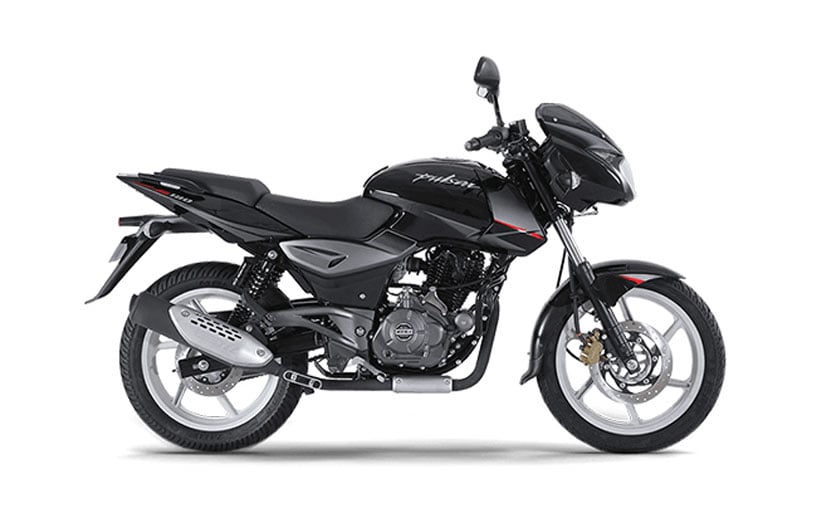 Motorcycle maker Bajaj Auto has pulled the plug on the Pulsar 180 in India. The popular selling motorcycle for the manufacturer has now been replaced by the Bajaj Pulsar 180F, which uses the same underpinnings as the standard Pulsar 180, but gets the semi-fairing from its older sibling - the Pulsar 220F. While Bajaj is yet to confirm the development, dealerships in Mumbai, Delhi and Pune have stated that the motorcycle has been discontinued and will only be available till stocks last. Meanwhile, the Pulsar 180F was introduced earlier this year and replaces the standard Pulsar 180 in the company's stable. The Pulsar 180F is priced at ₹ 86,490 (ex-showroom, Mumbai).

The Bajaj Pulsar's classic series continues to remain a major volumes spinner for the manufacturer. Both the Pulsar 150 and Pulsar 180 are huge on sales, while the Pulsar 220F is one of the most consistently well-selling bikes from Bajaj. However, it seems the Pulsar 180F has been introduced to bring a different identity to the motorcycle and capitalise on the popularity of the 220F. Both the Pulsar 180F and the 220F share identical components including the fuel tank, tyres, instrument console and more, while it is the engine that witnesses the biggest change. 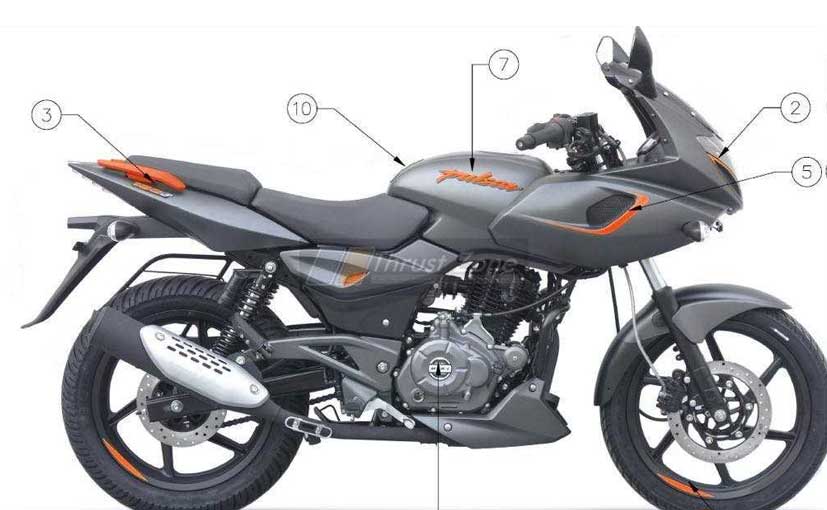 The 2019 Bajaj Pulsar 180F shares its fairing with the 220F | Photo Credit: Thrustzone.com

The Bajaj Pulsar 180F uses the same 178 cc air-cooled, carburetted motor that churns out 17 bhp at 8,500 rpm and 14 Nm of peak torque at 6,500 rpm. The motor is paired with a 5-speed gearbox. The bike underpinned by a double cradle frame and is suspended by telescopic forks up front and dual Nitrox shock absorbers at the rear. Braking performance comes from a 260 mm disc brake at the front and a 230 mm disc at the rear. The Pulsar 180F does not get ABS as yet, and the updated version is expected to be made available soon albeit with a price hike of about ₹ 6,000-8,000.

Despite the price hike, the Pulsar 180F's on-road price tag will hover around the ₹ 1 lakh mark, which will make it one of the more affordable faired motorcycle offerings. The 180F competes against the Suzuki Gixxer SF, TVS Apache RTR 180, Honda CB Hornet 160R and the likes in the segment.