BMW Motorrad has issued a recall for several of the brand's popular models, including the BMW R 1250 GS, due to a rear axle problem. 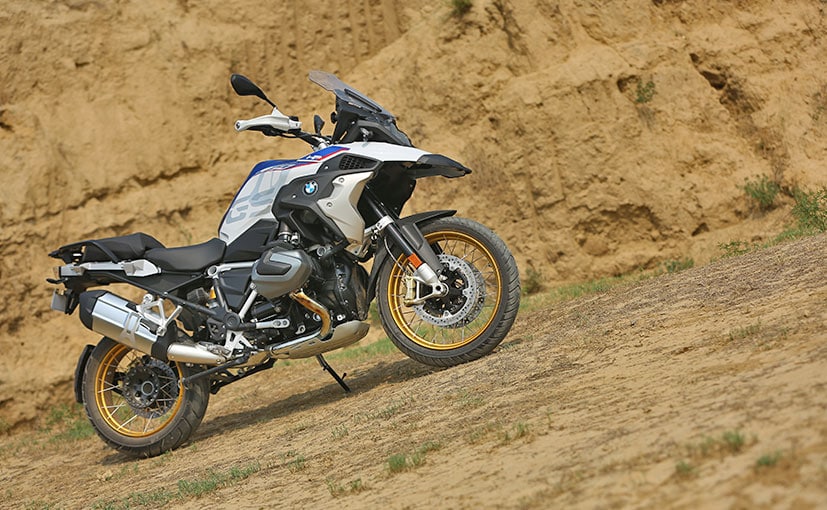 BMW Motorrad has recalled as many as 440 affected bikes in Europe, across several models, including the BMW R 1250 GS, BMW R nine T, BMW R 1250 RT, BMW R 1250 R, BMW R 1250 R, BMW K 1600 GT and BMW K 1600 B. The bikes affected by the recall were produced worldwide between October 31, 2019 and January 30, 2020. According to the Federation of European Motorcyclists' Association, the type of alert has been listed as 'products with serious risks'. The issue is apparently with a manufacturing problem with the rear axle of the affected bikes. 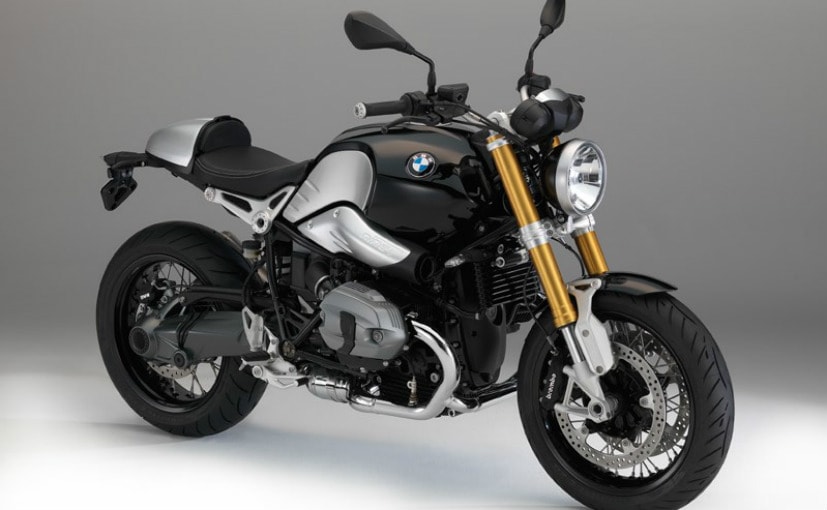 The defect has been reported as due to use of inappropriate materials, which could cause components of the rear axle to come in contact with the spokes of the rear wheel, leading to a potential loss of control, and increasing the risk of accident. According to reports, the fault is related to the Paralever joint, which could cause an issue. To rectify the fault, BMW will need to replace the pin in order to prevent loss of control of the motorcycle.

Also Read: BMW Recalls Motorcycles In The US Over Faulty Brake Lights 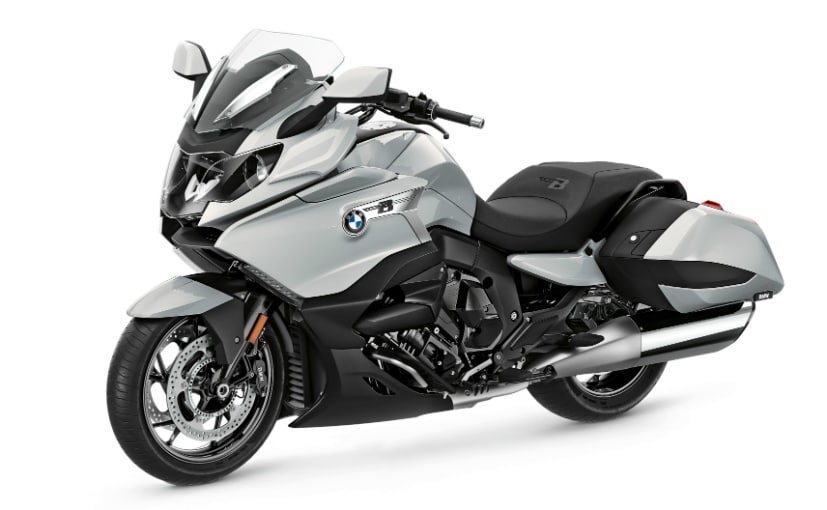 Many of the affected bikes are in European markets, including Denmark and Ireland. Dealers in Italy had already updated the bikes before they were sold and delivered to customers. If any bike was delivered to the customer before being updated, BMW Motorrad will notify them by letter asking them to head to a BMW Motorrad dealerships. So far, there's no word on any bikes in India which have been affected by the recall. Customers should await contact from their local BMW Motorrad dealership or contact BMW with their vehicle identification numbers, if their bikes need to be inspected to see if any work is required.