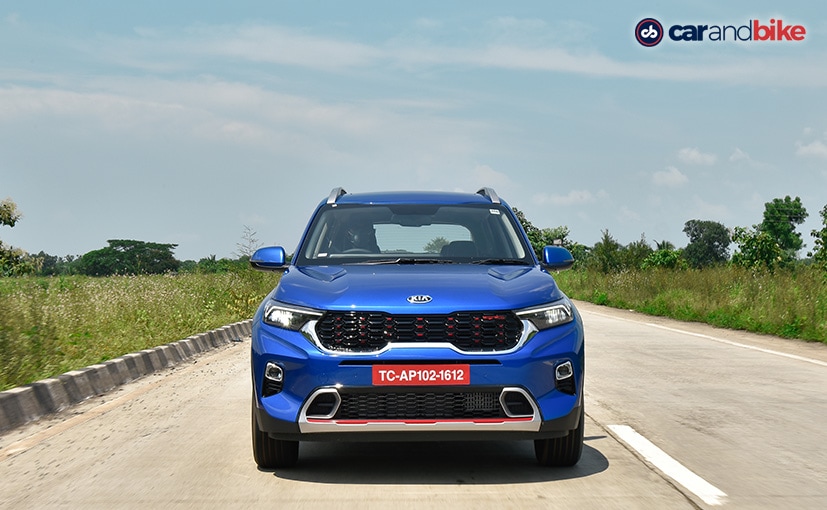 View Photos
In October 2020, Kia recorded its highest-ever monthly sales since it began India operations in 2019

Kia Motors India has released the monthly sales numbers for October 2020, during which the company's total sales stood at 21,021 units. This is Kia India's highest-ever monthly sales since it first began its operations back in August 2019. Compared to 12,854 vehicles sold in October 2019, the company saw a growth of 64 per cent last month. Now one has to remember the fact that last year, during this same period, the company only had the Kia Seltos on sale in India. By that comparison, in October 2020, Kia India sold 8,900 units of the Seltos, which is almost a 31 per cent decline in Seltos' sales.

Having said that, the company's newly launched subcompact SUV, Kia Sonet, on the other hand, accounted for 11,721 units, while the remaining 400 units came from the Carnival premium MPV. The company's Month-on-Month (M-o-M) performance was also equally encouraging. As compared to the 18,676 units sold in September 2020, Kia Motors India saw a M-o-M growth of almost 13 per cent last month, while as against 10,845 vehicles sold in August 2020, Kia saw a growth of 94 per cent. However, we have to consider the fact that the Sonet was not on sales in India in August.

Commenting on the company sales performance, Kookhyun Shim, Managing Director & Chief Executive Officer, Kia Motors India, said, "We are witnessing a strong surge in customer demand from across the markets, and we're confident that it will grow even further with the onset of the festive season. It is good to see the numbers rebounding with the market slowly coming back on track as the customers are going ahead with their long-held purchases. We are extremely happy with the way we have performed in the past couple of months and are confident of continuing this success beyond Diwali as well. Keeping this in mind, we are now considering to start the third shift in our plant to meet the rapidly growing demand for our products in India." 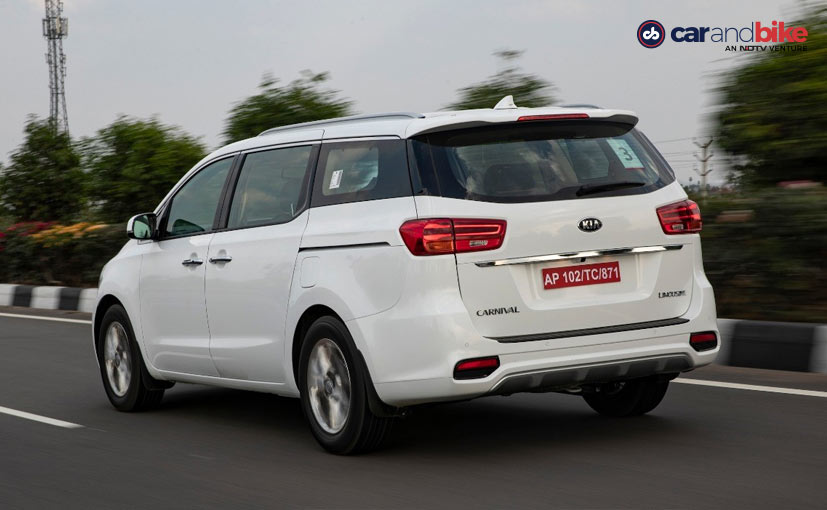 With October sales Kia has managed to breach the 1.5 lakh sales milestone in India

Kia Motors India says that currently, it's the Sonet that is on high demand with an average of two vehicles being sold every three minutes. Furthermore, the company says that with the onset of the festive season the demand is expected to go even higher, which is why it has further streamlined its supplies to maintain a minimum waiting period for its customers. With October sales Kia has managed to breach the 1.5 lakh sales milestone in India, out of which 75,000 or 50 per cent were variants with connected car technology.