China Studying When To Ban Sales Of Traditional Fuel Cars

To combat air pollution and close a competitive gap between its newer domestic automakers and their global rivals, China has set goals for electric and plug-in hybrid cars to make up at least a fifth of Chinese auto sales by 2025. 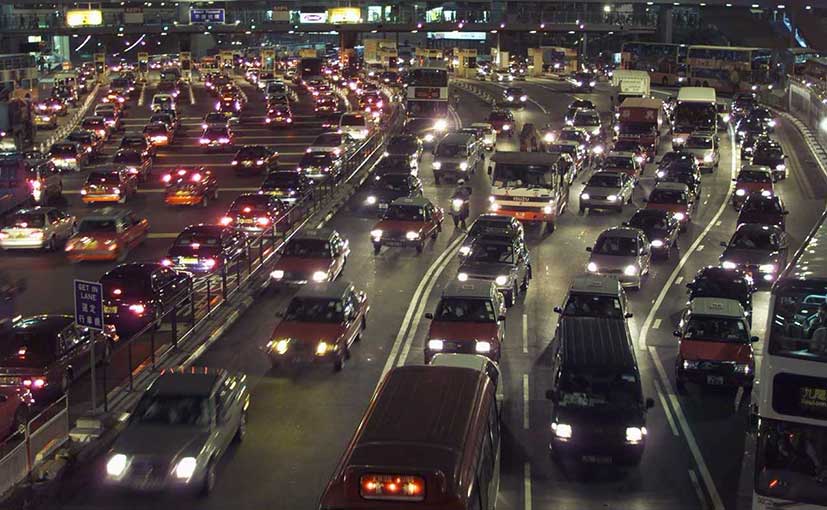 China has begun studying when to ban the production and sale of cars using traditional fuels, the official Xinhua news agency reported, citing comments by the vice industry minister, who predicted "turbulent times" for automakers forced to adapt. Xin Guobin did not give details on when China, the world's largest auto market, would implement such a ban. The United Kingdom and France have said they will ban new petrol and diesel cars from 2040.

"Some countries have made a timeline for when to stop the production and sales of traditional fuel cars," Xin, vice minister of the Ministry of Industry and Information Technology, was quoted as saying at an auto industry event in the city of Tianjin on Saturday.

"The ministry has also started relevant research and will make such a timeline with relevant departments. Those measures will certainly bring profound changes for our car industry's development," he said.

To combat air pollution and close a competitive gap between its newer domestic automakers and their global rivals, China has set goals for electric and plug-in hybrid cars to make up at least a fifth of Chinese auto sales by 2025.

Xin said the domestic auto industry faced "turbulent times" over the years to 2025 to make the switch towards new energy vehicles, and called on the country's car makers to adapt to the challenge and adjust their strategies accordingly.

Banning the sale of petrol- and diesel-powered cars would have a significant impact on oil demand in China, the world's second-largest oil consumer.

Song Qiuling, a senior finance ministry official, said during Saturday's event that government subsidies, intended for jump-starting the new energy auto industry, could easily be abused if held long-term and led to "mindless expansion" and excess capacity in the sector, Xinhua reported.

She said China would gradually withdraw such financial subsidies for the sector, and instead speed up the establishment of a credits accumulation policy to support the industry.

Under the latest proposals, 8 percent of automakers' sales would have to be battery electric or plug-in hybrid models by next year, rising to 10 percent in 2019 and 12 percent in 2020, but the rules would not be enforced until 2019, a year later than initially planned, the sources said.

In July, Britain said it would ban the sale of new petrol and diesel cars from 2040 to cut pollution, replicating plans by France and cities such as Madrid, Mexico City and Athens.