India will get the four-door BMW 840i sDrive Gran Coupe, marking the entry of the new 8 Series sports car family to our market. It is likely to be followed by the more potent M8 coupe by the end of 2020. 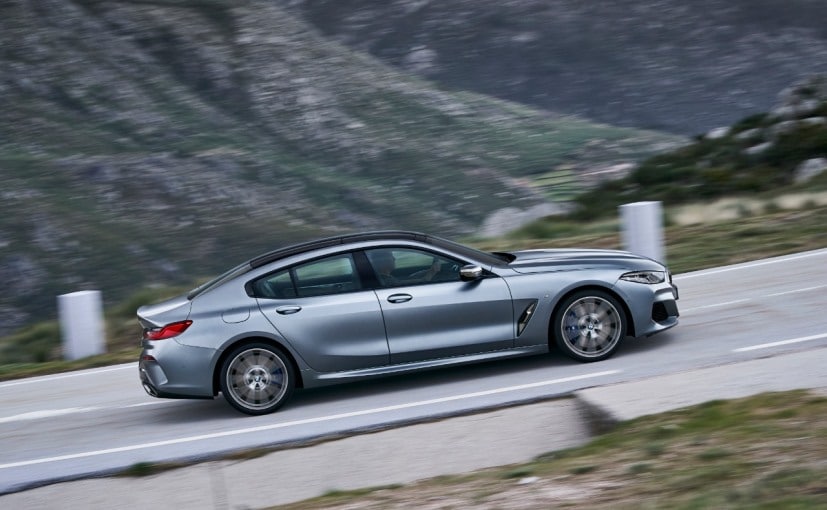 The BMW India family has been consistently growing. In fact it has also been receiving several booster shots with updates and new generations of the existing lineup too. Now we have confirmed news that the 8 Series will also arrive on Indian shores. That will happen in Q2 of the coming calendar year, meaning the 8 would arrive in India before June 2020. The car in question will be the BMW 840i sDrive Gran Coupé. It is the entry model of the 8 Series Gran Coupé lineup. That is more to do with drivetrain specifications and in no way means the car will be less luxurious or packed with tech and features. The model line comprises the car I mentioned, followed by the 840i xDrive (same variant but with all wheel drive), the V8 850i xDrive and the in-line six diesel - the 840d xDrive. 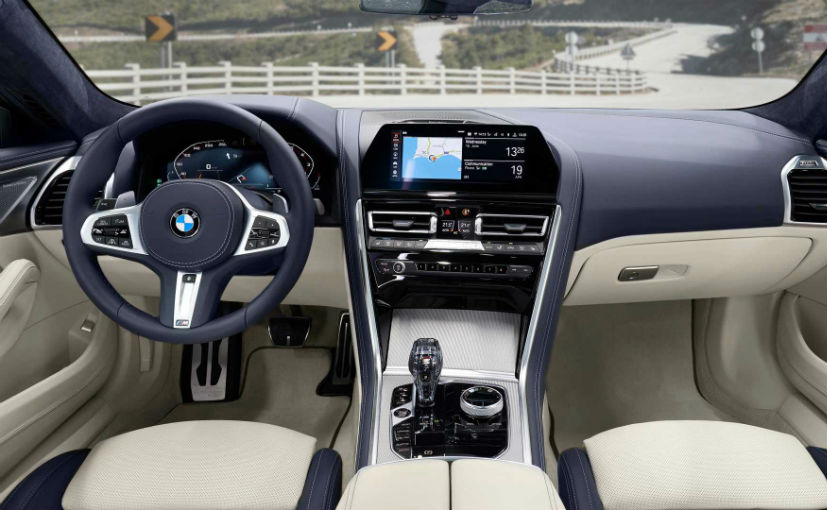 BMW has chosen the sDrive variant for India since it does not see many takers for a higher priced all-wheel-drive version, especially given most buyers in India would prefer to sit at the rear of the car. And despite being a sports car - the reason the Gran Coupé finds appeal here, is also the fact that it is a 4-door car, and offers ample leg and headroom, besides luxury - to the rear seat passengers too. The car will have a lot of equipment as standard, including the split panoramic sunroof, individual sports seats at the rear, the latest iDrive 8.0 infotainment system with touchscreen, connectivity and virtual assistant, and more. 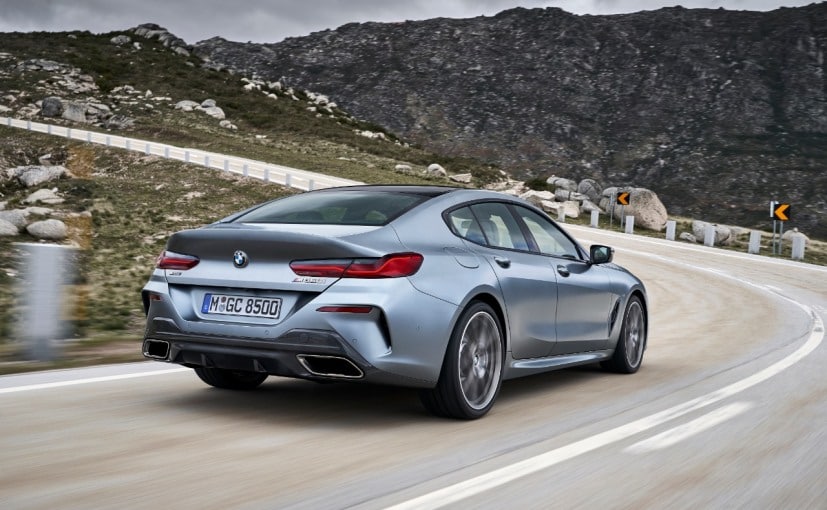 While there is a power powerful V8 on offer, India will get the one with the in-line six petrol engine, offering 333 bhp and 500 Nm torque

Like elsewhere, here in India too the car's main rivals shall be the Mercedes-Benz CLS, Audi A7 and Porsche Panamera. While the latter is a lot more expensive, that puts the BMW 8 Series in the Rs 80 lakh - 1 crore price band. Expect one loaded trim, which will also feature the company's signature "frozen" range of matte paint finishes that have become the hallmark of the Gran Coupé models. The BMW 840i Gran Coupé uses the same in-line six petrol engine as the two-door coupé sibling. The motor puts out 333 bhp and 500 Nm of peak torque, and is capable of going 0-100 kmph in 5.2 seconds on the 4-door version. Its top speed is 250 kmph and offers around 13 kmpl claimed mileage. Like the rest of the range, it also comes paired with the eight-Speed Steptronic transmission.