Rajeev Chaba, MG Motor's president and managing director for India told carandbike that the Gloster's ADAS system has been "tweaked" for India. 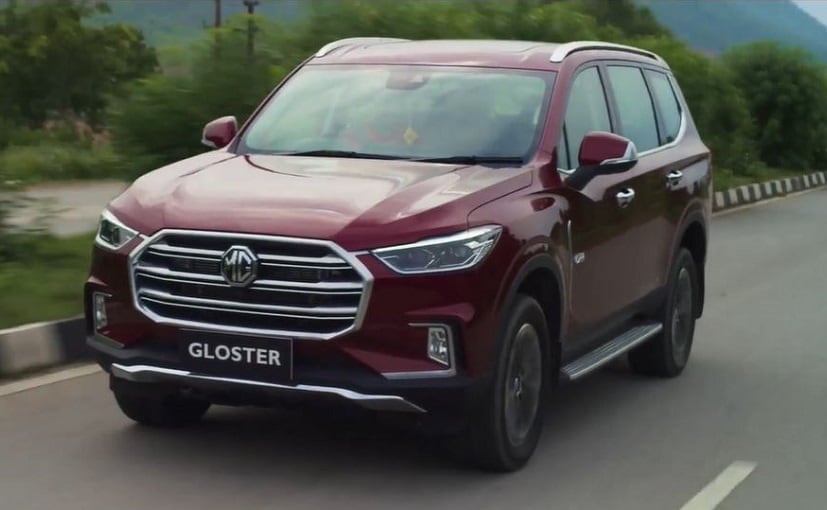 One of the prime features of the MG Gloster is the ADAS or advanced driver assistance system alongside level 1 autonomous driving. The problem with ADAS in India is the traffic as it can get triggered in an almost irritating way in the country's famed bumper to bumper traffic situations. Rajeev Chaba, MG Motor India's President and Managing Director told carandbike exclusively that the Gloster's ADAS system has been 'tweaked' for India.

"So you know, so that's why a little bit, you need to tweak it depending on our Indian driving dynamics," said Chaba who used to be a VP at GM in China before joining MG Motors to lead the India business in 2017. 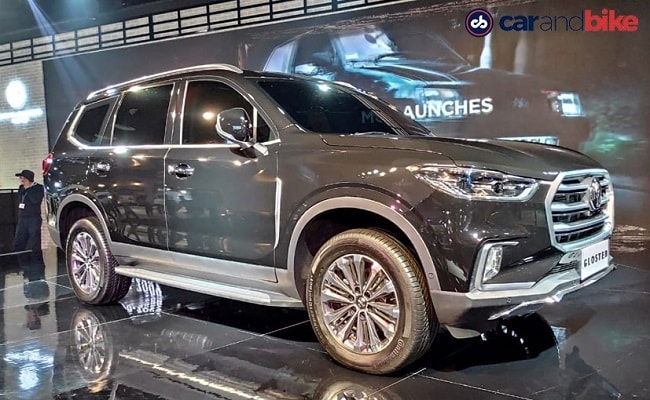 The MG Gloster was first showcased at the Auto Expo 2020

Chaba gave a number of examples of how the car has been designed for the Indian conditions. He stated that the collision assistance system right now is only for four-wheelers. He also elaborated how the braking system had been designed for Indian roads. He talked about the level one autonomous capability of the car which enables it to park on its own; a feature that can be very handy in India.

"So as an example, automatic emergency braking. I think we have done some algorithm-based on our (Indian)driving conditions. It will not brake, you know for let's say a pedestrian or animal or, or two-wheeler. The brakes will be applied only for a four-wheeler at this point of time," he explained.

On a broader level, he was proposing a "practical and pragmatic" approach towards the adoption of these new advanced technologies. "As you've seen, it keeps beeping all the time," he added eluding to the complexity bumper-to-bumper traffic adds to such autonmated systems.

Another example of customisation for India Chaba noted was the navigation system and audio system.

"The maps are more intelligent. As an example, during these COVID times, if you want to search COVID Labs, that feature is available," he revealed. He also cited the new integration with the Times Internet music streaming service Gaana.com has now gone beyond the MG Hector in its iSmart interface. On the Gloster, Chaba revealed the voice assistance can enable you to get music on the basis of an artist name which enables searching for music easier. 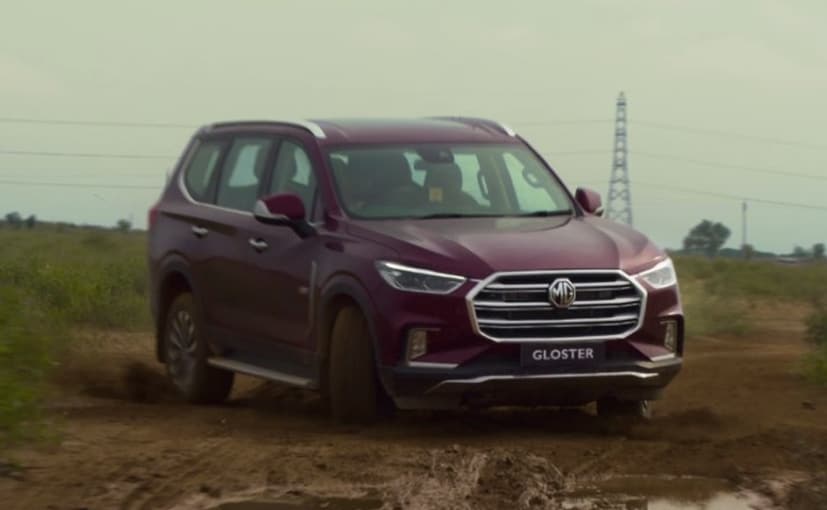 The MG Gloster gets a more sophisticated audio system and other creature comforts like massage facility on the seats, 64 colours ambient lighting, wireless charging, driver fatigue reminders and even an air purifier with PM 2.5 filters. Its infotainment system has a 12.3-inch screen which can also view videos.

"You should be able to enjoy your music and some videos when you are not driving. That's where the screen size and screen quality allows you to watch good quality videos," he added.

Chaba noted that with the Gloster, the company didn't have very aggressive targets. "We would be very happy if we sell around 6000 cars this year," he noted. He also stated that the company will leverage its current partnerships with Miles and ZoomCar to offer the Gloster via a subscription service.

The Gloster is powered by a 2.0 litre twin-turbo Diesel engine producing 218 bhp and 480nm of torque. In terms of dimensions, it is bigger than the Toyota's Fortuner and the new Ford Endeavour but it could be priced in the same bracket as these cars. MG Motors has opened pre-bookings at ₹ 1 lakh.

Road Accidents Led To More Than 1.5 Lakh Deaths In India In 2019, Highest In The World
41 minutes ago

Is Railways Becoming The Preferred Way To Transport Vehicles?
41 minutes ago

Is Railways Becoming The Preferred Way To Transport Vehicles?
1 hour ago