Having rechristened itself to just 'Racing Point' instead of Racing Point Force India, the Silverstone-based team will see a new name altogether that will be announced ahead of the 2019 season. 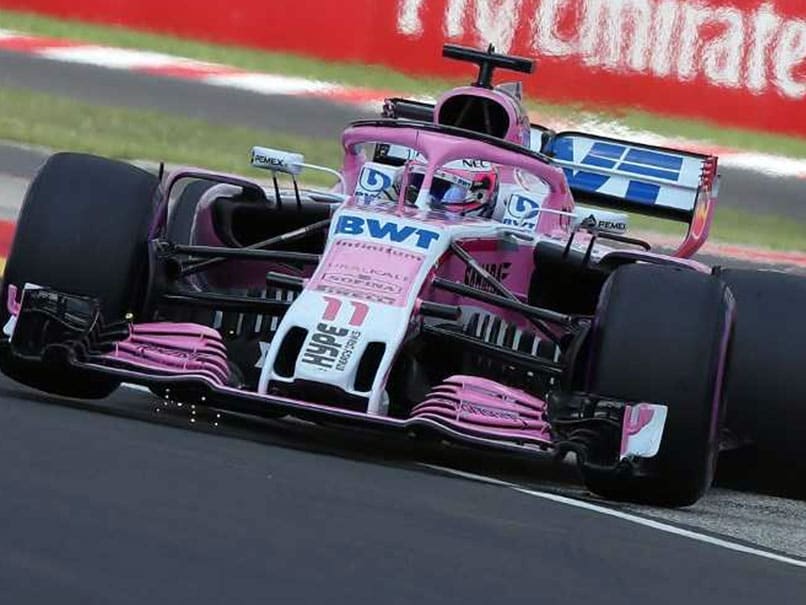 View Photos
It seems that the Silverstone-based team is planning a completely new name.

The Sahara Force India F1 team was finally put to rest when the team changed hands from Vijay Mallya to Lawrence Stroll, and was renamed Racing Point Force India. The new Stroll-led consortium of investors decided to drop Force India altogether and keep the name as just 'Racing Point' for 2019. Now, however, it seems that the Silverstone-based team is planning a completely new name that will be revealed ahead of the 2019 season, with Racing Point just being a placeholder.

According to a report by Autosport, Racing Point F1 team principal Otmar Szafnauer has confirmed that a new name is indeed underway. At present, the provisional entry list for the 2019 F1 world championship lists the team and chassis as Racing Point, but that's a temporary measure, according to Szafnauer. The team changed its name to 'Racing Point Force India' at 2018 Belgium GP. It was accepted as a new entry on the condition that it forfeits all the points garnered till then. At the time, the FIA wanted the team to use the company name created for the acquisition of the team by Lawrence Stroll in order to distinguish it from the previous name - Sahara Force India.

The move is also supported by the fact that changing a team and chassis name is far less complicated than it used to be, as the teams no longer need to take the permission of the F1 Commission and the support of its rivals.

Racing Point F1 is now owned by the Lawrence Stroll-led consortium with drivers Sergio Perez and Lance Stroll in the two cars. Mercedes and DWT continue to support Racing Point F1 for the 2019 season. With the name change on the horizon, this truly marks the end of the Vijay Mallya era and any Indian connection of the team.