Schumacher is of the opinion that no-one is bigger than the sport & in this day & age, during a pandemic, no one can ask for the same salary. 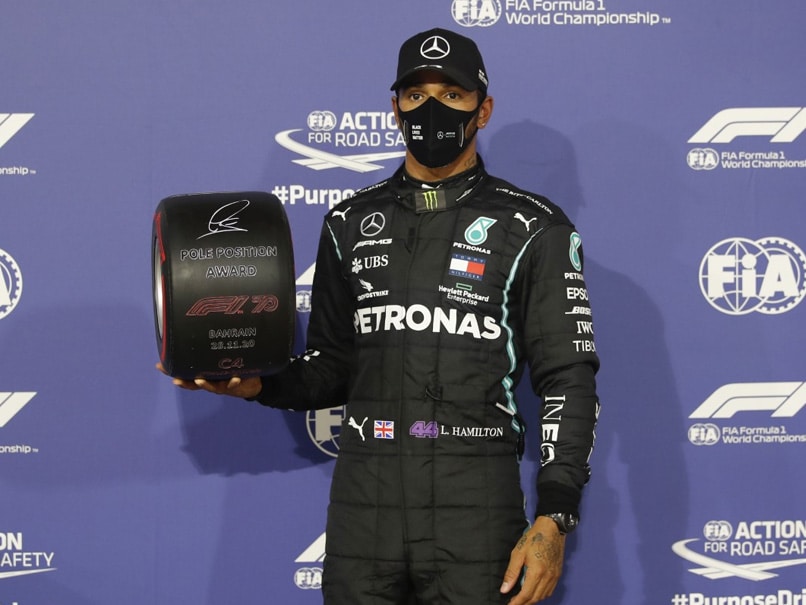 The younger brother of Michael Schumacher, Ralf Schumacher has slammed Lewis Hamilton for creating an embarrassing situation for F1 as the reigning world champion, he still hasn't signed a contract with Mercedes.

In 2020, Hamilton became the most successful driver of all time and was also knighted becoming the only active driver in the history of the sport to be bestowed that honour by the queen.

''It's a shame and almost a bit embarrassing. It is now February and the most important man in Formula 1, the seven-time world champion, has still not been confirmed as a driver. I keep hearing that it would be about money, but I hope that is not true. Hamilton, in particular, should know that in this day and age you cannot demand 100 per cent,'' Schumacher said outlining his concerns to Speedweek.com 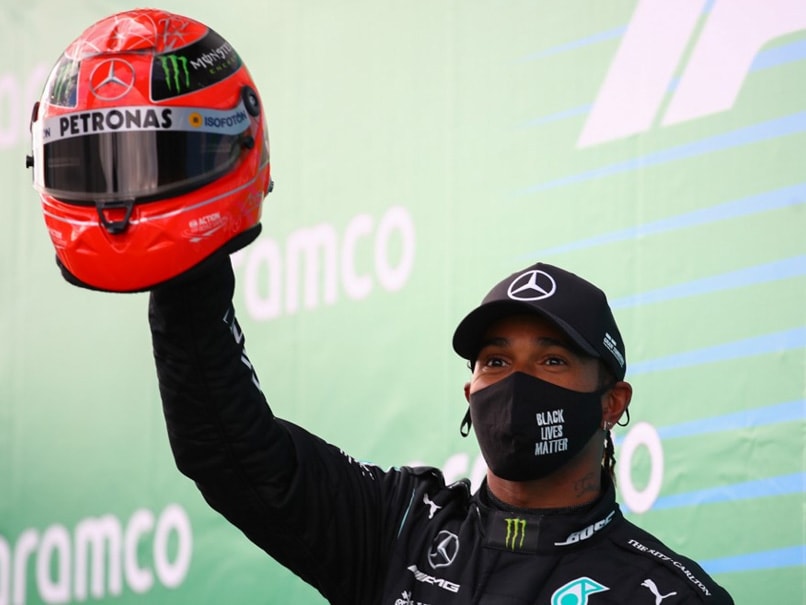 Schumacher is of the opinion that no-one is bigger than the sport and in this day and age, during a pandemic, no one can ask for the same salary, leave alone more. He also felt that Mercedes was playing it cool because they have a very talented youngster who has proven that he can fill in in case Hamilton doesn't budge from his demands. 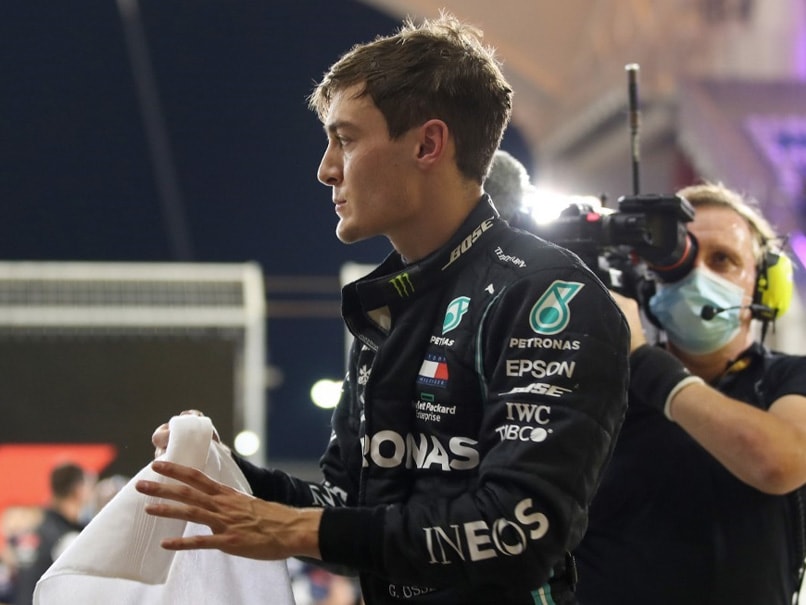 George Russell jumped in Hamilton's car when he was down with COVID and almost won the race
Photo Credit: AFP

''Hamilton should also know that Formula 1 is bigger than any individual. Maybe Hamilton needs to shake himself up now too. There is still a risk of Mercedes putting George Russell in that car. Hamilton should never forget that," added the 7-time race winner.

Schumacher's nephew Mick Schumacher will make his debut in F1 with Haas F1 Team in the 2021 season on the back of a successful 2020 F2 campaign.