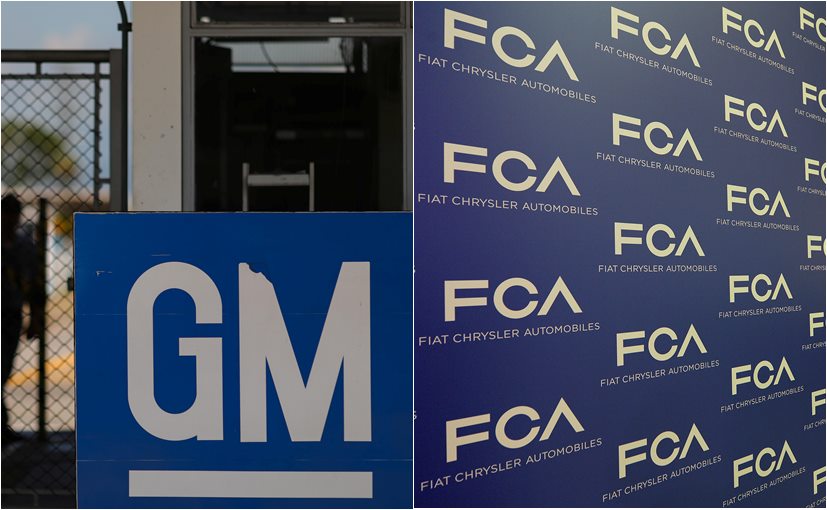 A federal judge in Detroit on Tuesday ordered the chief executives of automakers General Motors Co and Fiat Chrysler Automobiles NV (FCA) to meet by July 1 to try to resolve GM's racketeering lawsuit.

U.S. District Court Judge Paul Borman called on GM CEO Mary Barra and FCA CEO Mike Manley to meet in person to try to resolve a case that could drag on for years.

"What a waste of time and resources now and for the years to come in this mega-litigation if these automotive leaders and their large teams of lawyers are required to focus significant time-consuming efforts to pursue this nuclear-option lawsuit if it goes forward," Borman said at the end of a hearing during which FCA asked the judge to dismiss GM's lawsuit. 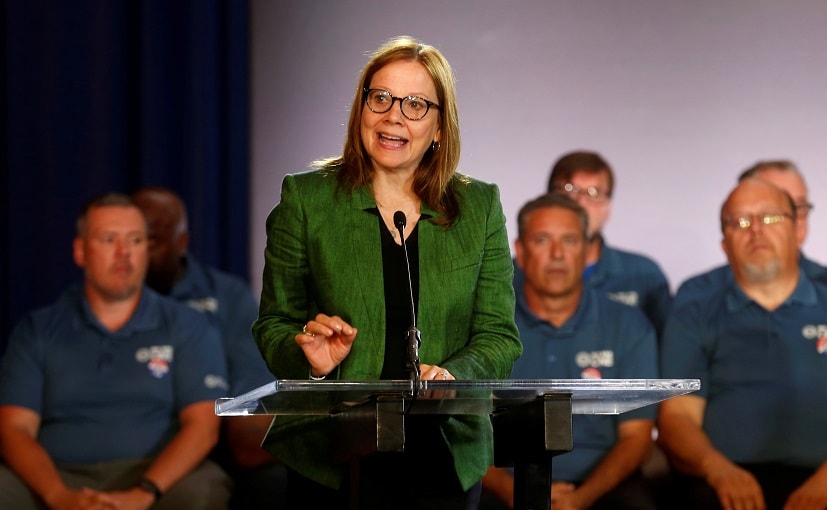 A U.S. District Court has called GM CEO Mary Barra and FCA CEO Mike Manley to meet in person to try to resolve a case that could drag on for years

Borman said instead, the companies need to focus on building cars and keeping people employed at a time when the coronavirus has hurt the U.S. economy and the country is also dealing with issues of racial injustice after the death of George Floyd, a Black man whose death in police custody in Minneapolis triggered worldwide protests.

Barra and Manley should meet, taking into account social distancing to keep them safe, to "explore and indeed reach a sensible resolution," Borman said in the hearing, which was broadcast online.

It is common for judges to order parties to try to resolve disputes out of court. But it is unusual that the chief executives of two big companies be instructed to meet face-to-face, not just to settle their differences but also to serve a greater good.

A GM spokesman said the No. 1 U.S. automaker has a strong case and "we look forward to constructive dialogue with FCA consistent with the court's order."

Borman said he wanted to hear from Barra and Manley personally at noon on July 1 to provide him with results from their discussion.