The fuel in Punjab is costlier than in Chandigarh and Haryana because of disparity in tax rates. As a protest against the high rate of taxes, fuel pump owners in Punjab said they will keep their petrol pumps shut on July 29, 2020.

Fuel pump owners in Punjab on Sunday said they will keep their petrol pumps shut on July 29 in protest against the high rate of taxes on petrol and diesel that is adversely affecting their business. Paramjit Singh, president of the Petrol Pump Dealers Association, said the fuel in Punjab is costlier than in Chandigarh and Haryana because of disparity in tax rates. "We will shut our fuel pumps on July 29 from 8 am till 5 pm against high rate of taxes," he said.

A Mohali-based fuel pump owner ended his life on July 22. The association said G S Chawla had allegedly "succumbed to the pressure of loss of volume due to disparity in fuel prices in Punjab and neighbouring states, and revenue loss amid the COVID-19 pandemic". Singh said Chawala had fought against the high rate of taxes on petrol and diesel. The retail price of petrol in Punjab is Rs 82.35 a litre as compared to Rs 77.41 in Chandigarh and Rs 78.46 in Panchkula, according to a fuel pump owner.

Also Read: Diesel Price in Delhi At Its Highest Ever At ₹ 81.79 Per Litre, Petrol Remains Unchanged 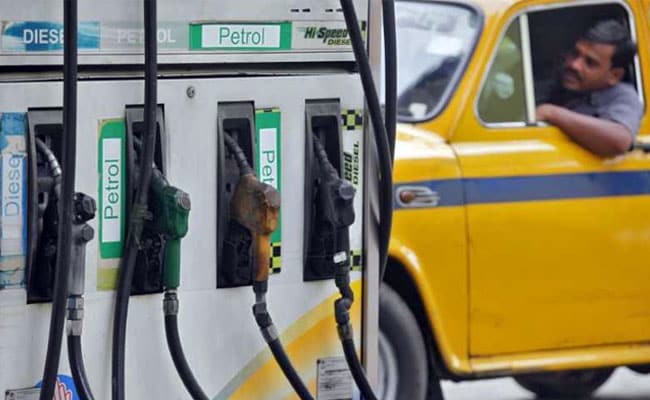 The retail price of petrol in Punjab is Rs 82.35 a litre as compared to Rs 77.41 in Chandigarh

Similarly, the rate of diesel in Punjab is Rs 75.54 in comparison to Rs 72.91 in Chandigarh and Rs 73.54 in Panchkula. Punjab imposes 33.40 per cent taxes on petrol and 19.77 per cent on diesel. However, VAT rate in Chandigarh is 22.45 per cent on petrol and 14.02 per cent on diesel, fuel pump owners said. "The border area dealers of Mohali, Fathehgarh Sahib and Rupnagar are the worst hit as they have lost up to 80 per cent of their sales to Chandigarh, Himachal Pradesh and Haryana," fuel pump owner Ashwinder Mongia said.

There are 3,450 fuel pumps in Punjab and of them, 800 are located in the border districts which are losing sales because of the high rate of value added tax on fuel. Fuel pump owners have urged the state government to bring the tax rates on par with neighbouring states. They said it would revive petroleum trade in the state and would also generate revenue to the state exchequer.

"The protest will be to press the state government to bring parity in the tax rates. It will also be a tribute to our member G S Chawla," association president Singh said. On Sunday, petrol pump dealers in the state kept their fuel stations shut for half an hour, he added.

New Honda Forza 750 Scooter Teased For Europe
Subscribe to Our Newsletter
Over 1.5+ Lakhs subscribers
Thank you for Subscribing to Us