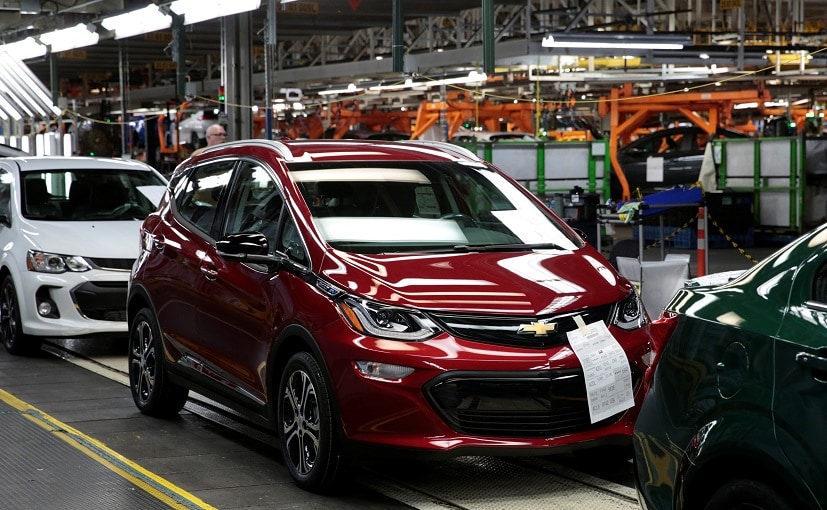 GM said the vehicles pose a fire risk when charged to full, or nearly full capacity. The Detroit automaker said it had developed software that will limit vehicle charging to 90% of full capacity to mitigate the risk, while it determines the appropriate final repair.

"We're working together around the clock to deploy a final remedy as soon as possible after the first of the year," Jesse Ortega, executive chief engineer for the Chevrolet Bolt EV, told reporters on a conference call.

LG Chem said in a statement; "We will cooperate with GM and sincerely proceed with an investigation to identify the exact cause of fire."

NHTSA said Bolt owners "should park their cars outside and away from homes until their vehicles have been repaired, due to a new recall for the risk of fire." The recall includes 50,932 U.S. Bolt vehicles.

Smoke inhalation injuries were reported in a March 2019 incident in Belmont, Massachusetts. A Bolt caught fire in the driveway and the owner said strong fumes permeated the home during a three-hour fire requiring professional cleaning. The owners also reported they suffered headaches from contact with the smoke.

The affected vehicles in Hyundai's recall also use LG Chem battery cells, produced in the supplier's factory in Nanjing, China. LG Chem denied any cell defects but said it was working with Hyundai.