Honda may be working on a bigger Honda Rebel model with the DCT engine shared with the Honda Africa Twin. 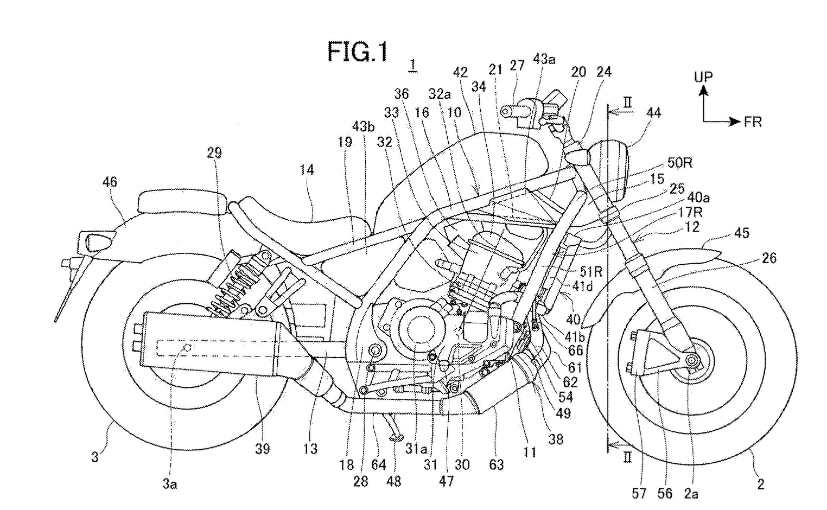 Honda has filed patent applications with the US Patent and Trademark Office which reveal the upcoming Honda Rebel 1100 with the Honda Africa Twin's DCT engine. The filing of the latest patents indicate that rumours of Honda working on a bigger Rebel may be true after all, and in fact, Honda may be closer to introducing a production-ready model of the new bike. The level of detail on the latest patents are a clear indication that Honda has been busy working on the Rebel 1100 and the project may be much closer to production than what we had estimated earlier.

Also Read: Honda Rebel 1100 With Bigger Engine May Be Launched 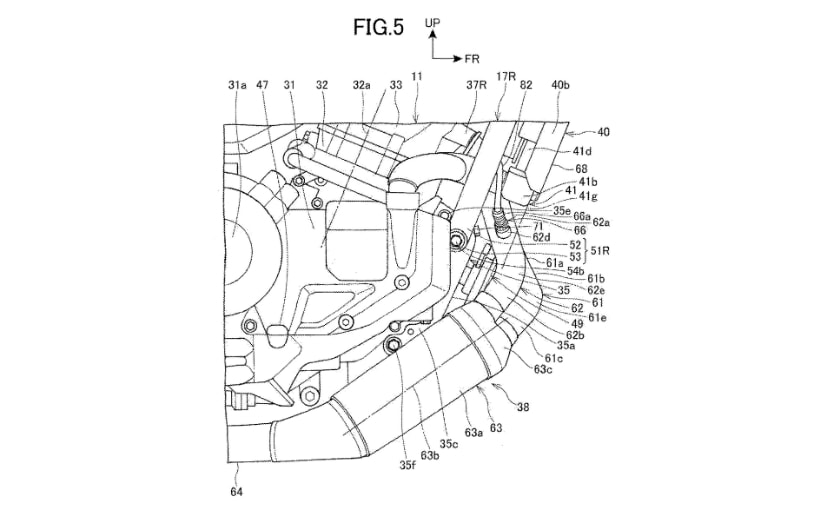 The patent drawings reveal the design in detail, including the DCT engine

The patent drawings provide a good look at the right side of a Rebel with the DCT version of the Honda Africa Twin engine. The engine cases match those of the Africa Twin, and the front view shows a bike with an engine and fuel tank which are considerably wider than the Rebel 500. Also important are details about the patents, which include two new patent filings, for the positioning of exhaust sensors and for a new rear suspension design, which indicate that the Rebel 1100 is well on its way to production. 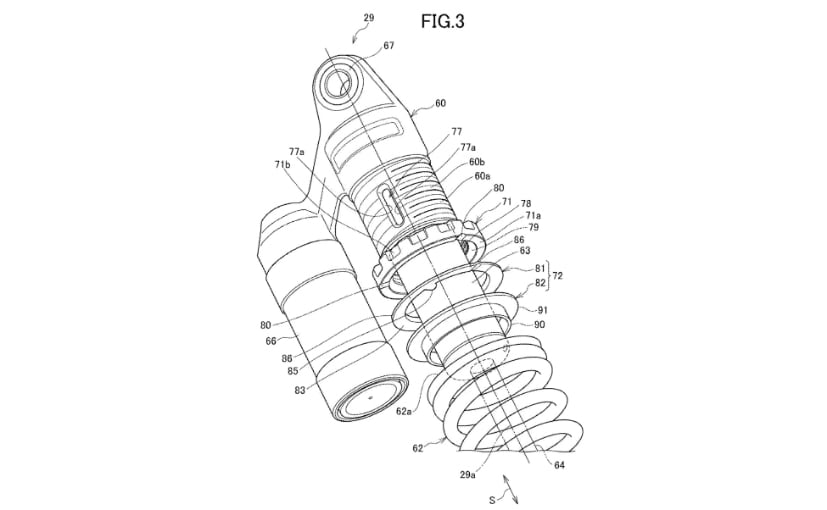 The Honda Rebel 1100 has a different shock design revealed in detail, indicating that the model may well be on its way to production

The exhaust sensor patent describes how the probes connect to the two header pins just below the bottom edge of the radiator. The radiator also provides protection to the exhaust sensors which are also protected from the back by the frame and below by the exhaust pipes. The images outlining the suspension patent shows a shock design which prevents the preload adjuster dial from being accidentally turned by the rotation force of a spring in the shock. The shock design also incorporates a piggyback reservoir which is not present in the current Honda Rebel model range.