Japanese publication Young Machine reports the revival of the Honda Transalp with a 745 cc parallel-twin engine. 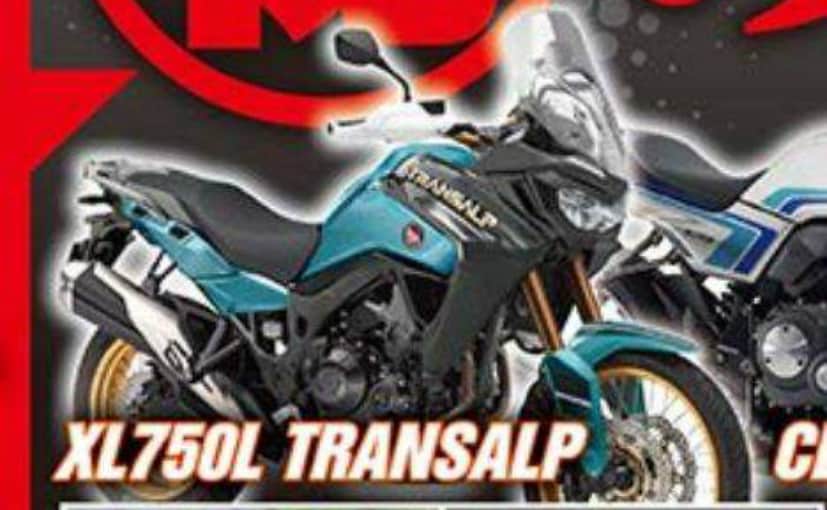 Earlier this year, rumours of Honda reviving the Transalp name emerged with talk of a smaller mid-size Africa Twin to be called the Transalp. Now, there's still more rumours, this time from Japan, with publication Young Machine suggesting that the Honda Transalp may be making a return pretty soon. Young Machine has been quite accurate with its predictions and scoops on upcoming models from Japanese brands, so this time around, the buzz about the Honda Transalp may actually progress into a full-scale production model.

Also Read: Honda Transalp May Make A Comeback In 2021 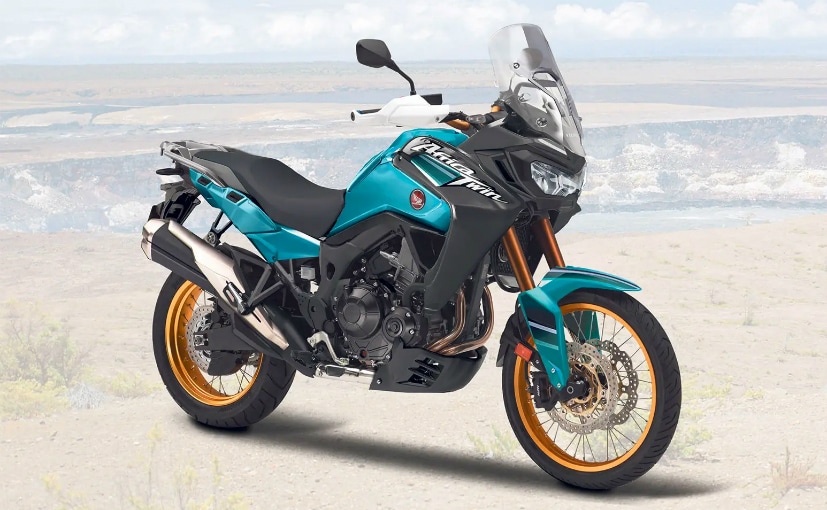 The middleweight Honda Africa Twin may be renamed Honda Transalp, a name borrowed from the brand's history

According to reports, the new Honda Transalp will be based on an engine shared with the Honda NC750, and will be part of a range of three new models, which will all have the NC750 engine as the powerplant. The model is likely to be called the Honda CB750L Transalp, and the other bikes in the range are expected to be a scrambler and a traditional naked bike, something along the lines of a Honda CB750. So, these three bikes are expected to form part of an all-new platform, with a new chassis, which will have the range of mid-size models. The NC750X is powered by a 745 cc, parallel-twin engine with around 50 bhp. 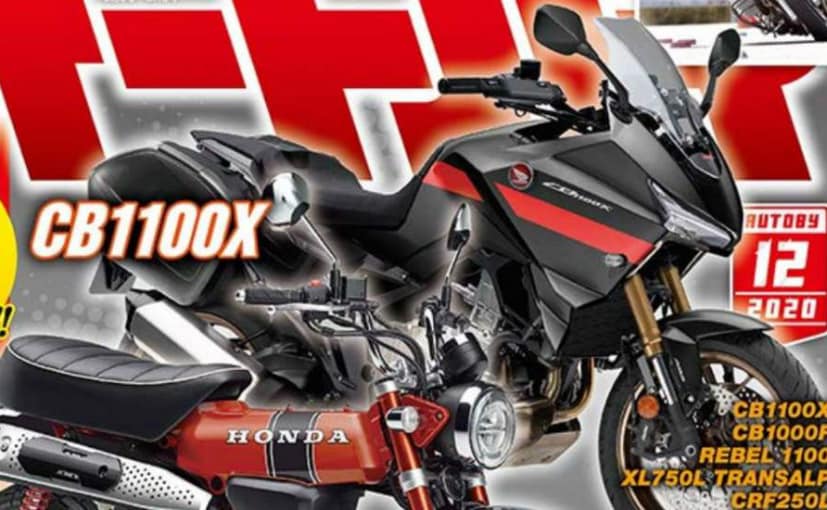 Young Machine is also reporting about another upcoming Honda motorcycle, a sport-touring model, which will likely be along the lines of the Honda CB4X Concept which was showcased in 2019. However, unlike the concept, the production model is not expected to get an inline four-cylinder engine. Instead, Young Machine says the new motorcycle will have a parallel-twin engine shared with the Honda CRF1100L Africa Twin.

Patent filings have already revealed a possible future Honda Rebel 1100 with the same engine, so using the same platform for another model seems likely. At the same time, Honda already has a DCT version (automatic gearbox) of the CRF1100L, so an automatic gearbox variant could easily be introduced as well. So far though, these are only rumours, but going by Young Machine's record of their predictions being quite accurate, it could only be a matter of time when we get to hear more concrete news of the new bikes.