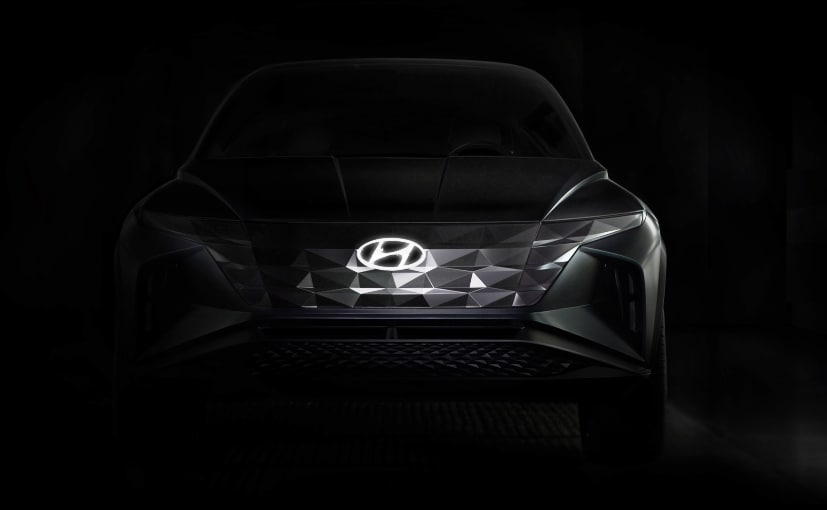 Hyundai has teased its all-new Plug-in Hybrid SUV Concept ahead of its official debut at the upcoming Los Angeles Auto Show 2019. Christened the Urban Vision Crossover Concept, Hyundai says that the new "ground-breaking" concept car will further add to the sensuousness and sportiness of the carmaker's existing global design language. In fact, it is also the seventh concept car to come out of the company's Hyundai Design Centre, and the company calls it an Innovative, Eco-focused, Compact SUV Design. 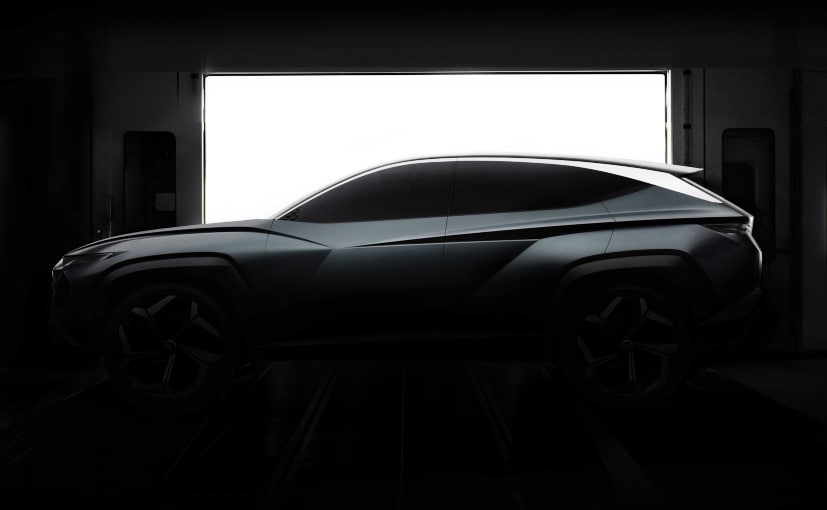 Visually, the new concept SUV appears to feature a coupe-like roofline with nearly square wheel arches and some bold and sharp character lines that give it a chiselled look. We also noticed the absence of conventional door handles and side mirrors, which will be replaced by cameras. Upfront the SUV comes with an intricate front grille pattern which are essentially active panels acting as air shutters that remain closed when the vehicle is stationary and slide open as needed when the SUV is in motion. This dynamic character includes the functional effect of controlling airflow to the powertrain, optimising aerodynamics and fuel efficiency. At the rear, the SUV will come with a wide end-to-end LED taillamp unit, which has now become fairly common.

While Hyundai has mentioned that it will be a plug-in hybrid, the engine specifications and other technical details will be revealed at the official unveiling on November 22, 2019. The new concept car could also preview the next-generation Hyundai Tucson.