Being a man involves huge responsibility including the one of being a responsible and sensible motorist. Here are some tips to be one. 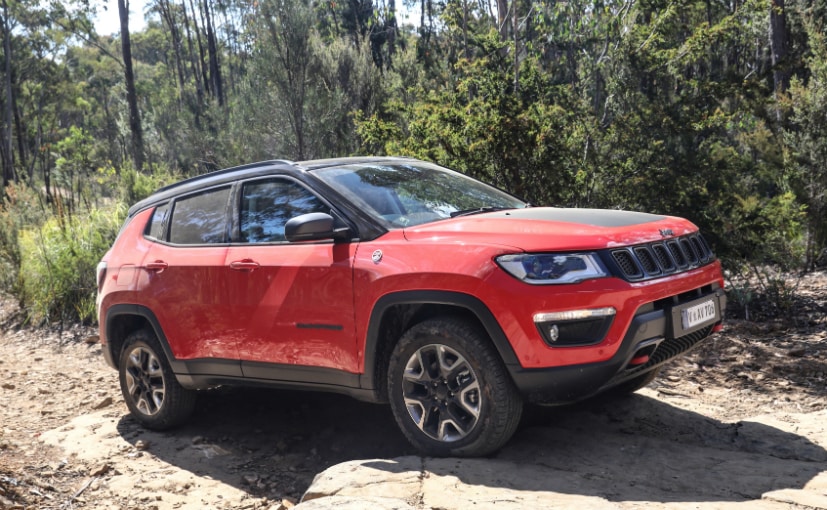 Driving is one the eminent skills for both the genders as it makes them independent. However, for many of us men it's a must. The adolescence phase when a boy evolves as a man is generally the period when he polishes his driving skills after he has qualified for his license at 18. A grown-up man is generally believed to know how to drive and many take pride in it. In spite of it, the danger and the threat to life on the roads are skyrocketing with around 3400 people losing their lives on the road per day. According to the World Health Organization (WHO) findings in 2013, male drivers are well ahead of female drivers in being involved in accidents and most of the times because of their own mistakes. So let's take a pledge to try and be the better man on the roads. Here are some points that can help us to be one.

Rules are not meant to be broken! The traffic rules are meant to keep us safe on the roads and even if you are lucky enough to escape the danger by violating once, it becomes a habit and will take you by the horns someday. Just imagine if a traffic signal goes haywire in the peak traffic hour of the day, how many loss of life it may lead to. That's the exact thing which happens when you jump a red light, drive on the wrong side, over speed, make wrong overtakes or break any of the traffic rule for that matter. One such act is enough to confuse other motorists and lead to an accident.

Many avoid and many take pride in not wearing a seatbelt which should just not be the case. Indeed, it is the primary traffic rule that not only the driver but also every passenger in the car should follow and that's why we're talking separately about it. A couple of years back I got involved in an accident and both the co-passenger and I escaped unscratched. It was because we both were hooked-up with the seat belts at the time of the collision which to mention was a head-on. The seat belt was the only passive safety feature my car was equipped with and it served the purpose. To me, it felt like someone hugged me at the  time of the impact and didn't allow my body to come in contact with the steering wheel or any interior surface which otherwise would have wounded me.

The most irrational but also regular thing we get caught into is road rage. Someone bumped our car, someone over took, someone honked! Let's fight! Fighting is not the solution to anything, specially on the road. We've heard of several cases of road rages which have led to atrocious acts and it cannot be justified. Well, the solution is simple. Just keep your car insured. With the increasing traffic the probability of engaging in small tiffs has also increased. So if ever involved in such situation, calm down and let it go. Claim your car's insurance to get it repaired. Insurance companies are being paid to help us in such conditions.

We all have had a bad day. Flat tyre, running out of fuel, battery drain out, engine break-down and all the work or plans for the day go for a toss. Let's make it a community thing. Let's help people who are stuck in such situations. Obviously, we don't need to sit on our work and spend the day with the person stuck. What we can do instead is to give them a lift to the nearby mechanic shop, filling station or car toe station where they can get help for themselves.  A small gesture also counts.

I have saved this for the end. Your car is one thing close to your heart and we all will agree to it. For most of us it is our second home as we've personalized it in some way or the other. For me, all my daily essentials like my sunglasses, a pair of specs, my cologne bottle, a pair of extra clothes and slippers, sanitizer, wet-tissues and some munchies are always in my car. However, the most important thing is that your car should do the basic job it's meant to do, i.e. to drive well and for that it needs basic maintenance.

Get the schedule service of your car done as per the kilometres suggested by the manufacturer. Check essentials like brake oil and pads, hazard lights, headlamps and tail lights, windscreen wipers, engine-oil, gear oil and oil coolant. Keep a check on the clutch plate set as in city driving conditions, they wear out every 30,000 - 35,000 km. Get the wheel alignment and balancing done every 10,000 km as they help maintaining the stability and prevents wearing out of the tyres and all that at a nominal cost. And above all, keep your car clean inside-out as it will prevent corrosion and maintain the lustre of the body as well as interiors.