The four-star safety rating for the new Mahindra Thar is only for the variants with front facing rear seats that have proper three-point seat belts and therefore, Mahindra is likely to make front-facing rear seats standard on the Thar. 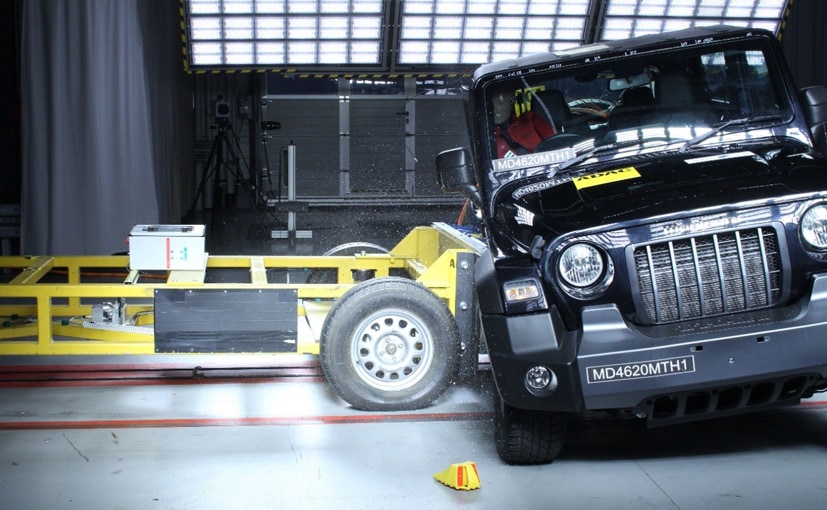 The new Mahindra Thar left us awestruck when it was unveiled and the SUV is going from strength to strength since it was first unveiled. Now it has received a commendable four-star Global NCAP crash test rating not only for adult occupants safety but also for child occupant safety, thanks to its front facing rear seats with ISOFIX child seat anchorage and the sturdy roll cage. Which is why Mahindra is likely to make front-facing seats a standard fitment on all variants of the Thar. 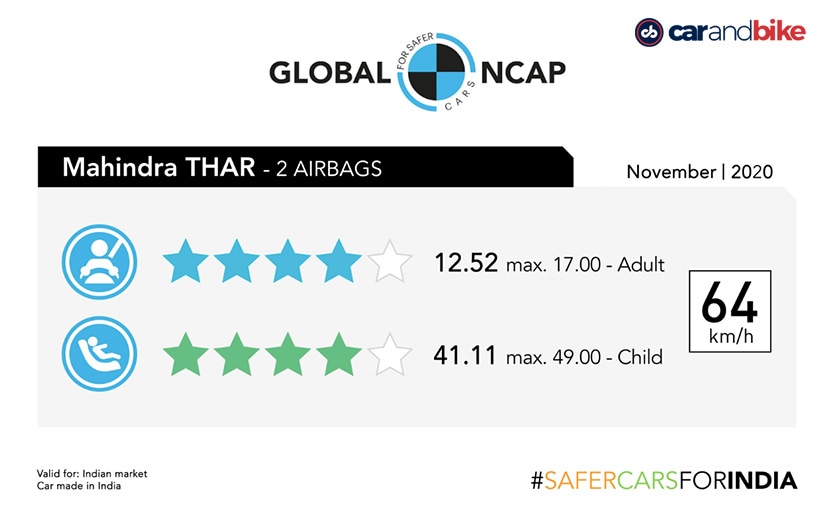 Speaking to Siddharth Vinayak Patankar, Editor-In-Chief, carandbike on the latest Freewheeling with SVP webisode, Dr. Pawan Goenka, Managing Director- Mahindra & Mahindra said, "So four star applies to only the front facing seats and not to side facing seats and Global NCAP is very strict about ensuring that the four star rating applies to all the variants of the model and therefore they will always test the vehicle that is the least in terms of safety equipment." In fact, Mahindra has been receiving overwhelming response for the LX variants which are available with front facing seats only and as of now is only accepting bookings for these variants and not for the base AX trims that are equipped with side facing bench seats. 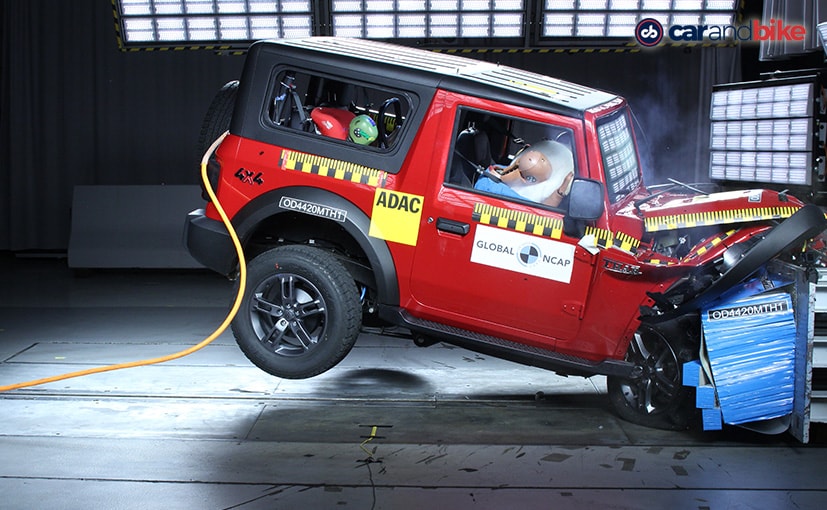 Notably, the bench seat variants were offered only with lap seat belts and not with proper three-point seat belts which play a crucial role in meeting the safety standards and enhancing overall protection in case of a collision. All four seats in the Thar including the front facing seats at the rear are offered with proper three-point seat belts. Overall, Thar's body shell received a stable rating as well and the only reason it missed five-stars was because the driver's side footwell was rated unstable, but not dangerous.