Due to the rising number of COVID-19 cases, nearly 25 states had imposed a lockdown or some form of movement restriction. This took a heavy toll on auto retails, and in Maruti Suzuki India's case, 80 per cent of showrooms were closed.
By Seshan Vijayraghvan 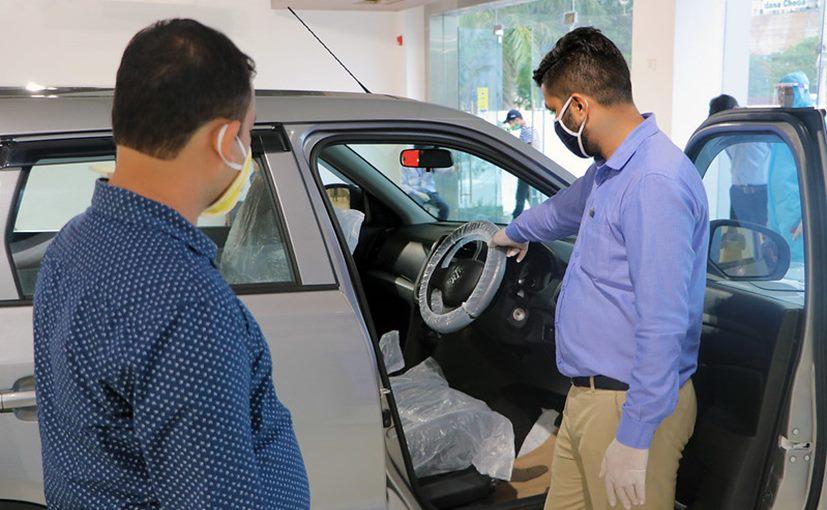 The COVID-19 pandemic has certainly made things difficult got a lot of industries, and the auto section was one of them. And right when we were seeing signs of the auto industry slowly getting back on track, the nation was hit by the second wave of the coronavirus. Maruti Suzuki India, in particular, says that the company's retail division took a major hit due to the near-total lockdown imposed in several states to curb the exponentially rising cases of COVID-19 across India. In fact, close to 25 states had imposed a lockdown or some form of movement restriction.

Speaking with carandbike about the impact of the second wave, Shashank Srivastava, Executive Director, Marketing and Sales, Maruti Suzuki India said, "When we started in April, it was with very good parameters in place. We had had a good bounce back in Q2, Q3, Q4 of last year, and there were a lot of bookings which were pending. Retail was going fine the fresh inflow of customer interest in terms of bookings and enquiries was pretty large. But, suddenly the COVID second wave came through, and that was sometime in the second week of April, and that's the time when the cookie started to crumble in terms of retails. And we had a lot of states which were under lockdown, almost, in our case, 80 per cent of showrooms were closed. We had to close down 2500 showrooms, and retails took a bad hit."

Maruti Suzuki has to close to 2500 showrooms, and the company's retails took a bad hit

In May 2021, Maruti Suzuki India's total sales stood at 46,555 units, which was 71 per cent less compared to 159,691 units sold in April 2021. This was mainly because following government directives, the company had to shut production from May 1 to May 16 to divert oxygen from industrial use for medical purposes. Now we must point out here that these are wholesale numbers, which means production was also affected last month.

Having said that, Srivastava says that production was not as bad as retails because, unlike last year, this time around the supply chain was a little less affected. That's because the lockdown was not enforced in the industrial areas so much in most of the states. He said, "Retail became a challenge and production restarted after the COVID wave started to ebb a little bit. For us, it re-started around May 17, and we are now in the process of ramping up the production."

Highlighting the reason for such an impact on retail sales, Shashank Srivastava said, "Yes it has affected retail because COVID's spike level this time has been pretty high. They are four times higher than what they were last year. Also, this time the geographical spread seems to be larger. Earlier it was sort of more confined to the metros and the bigger cities, but this time, I think, the spread has been to smaller cities and rural areas." 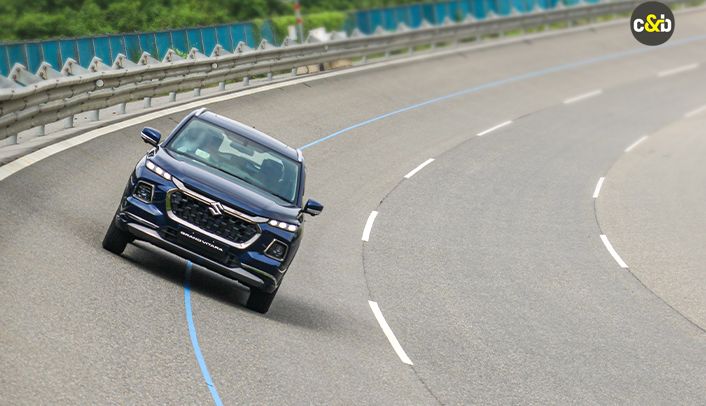 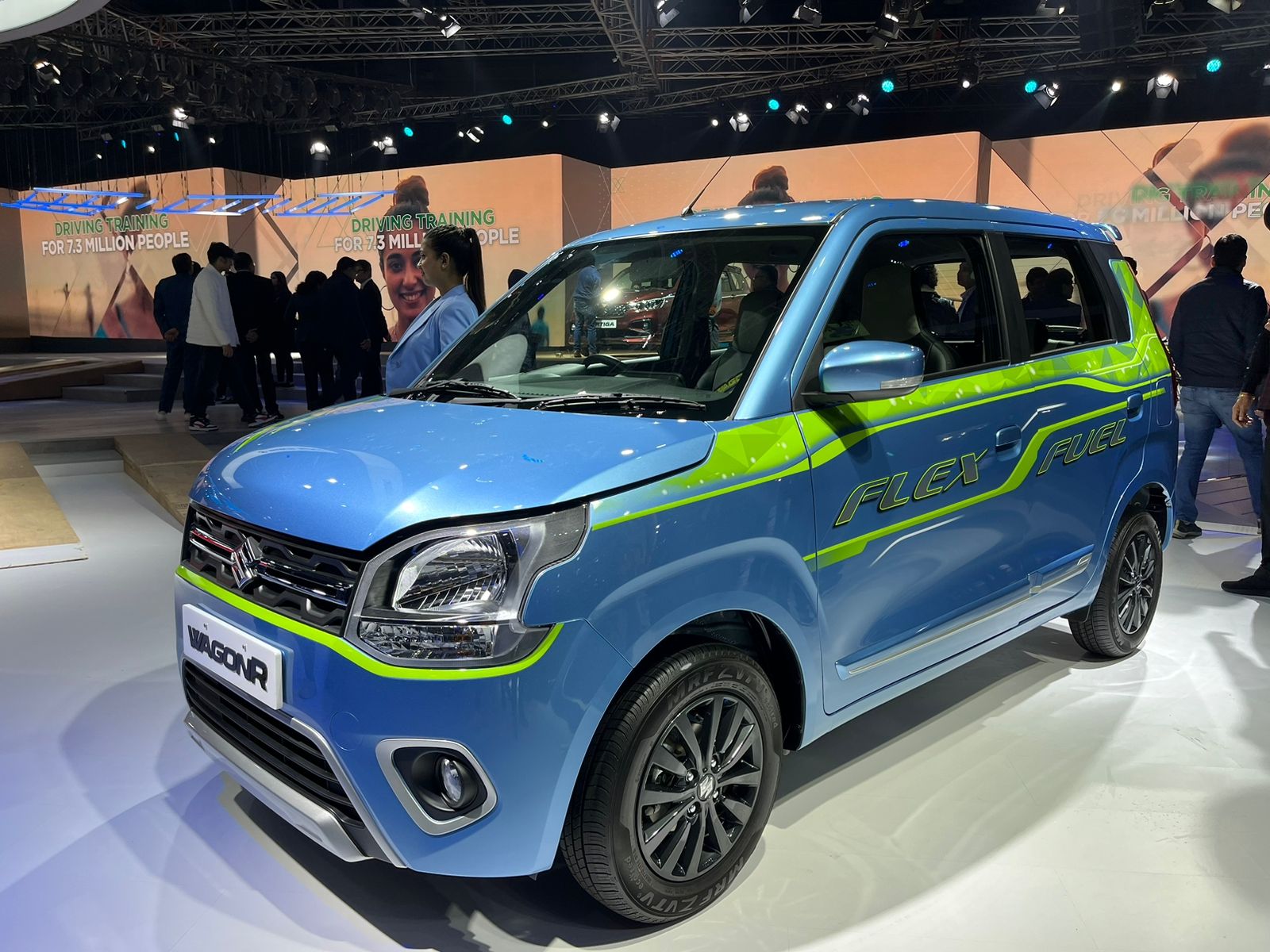