Maruti Suzuki Vitara Brezza AMT: All You Need To Know

Here is everything you need to know about the Maruti Suzuki Vitara Brezza AMT. 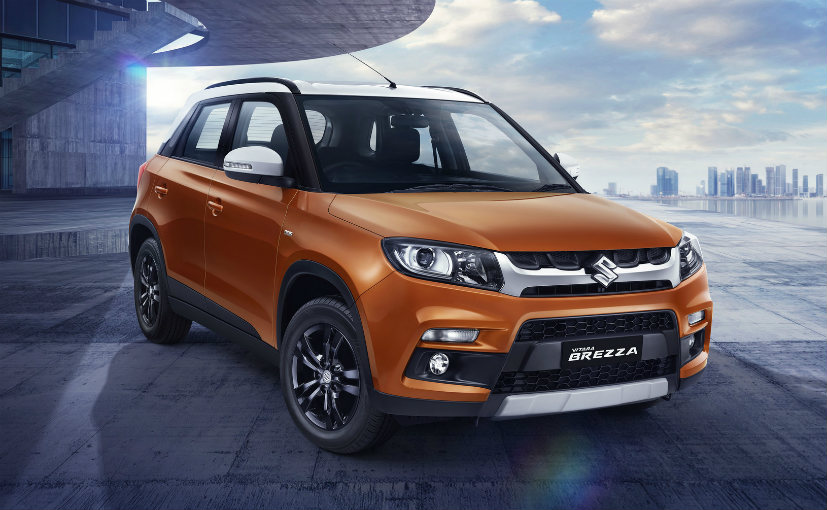 The Maruti Suzuki Vitara Brezza is one of the highest selling SUVs in India and with all of its USPs; it did miss one thing, an automatic variant. Now finally, Maruti Suzuki has launched the Vitara Brezza with AGS or AMT recently, with prices starting at ₹ 8.54 lakh and going up to ₹ 10.49 lakh for the dual tone variant. Although the Vitara Brezza still doesn't have a petrol engine but a diesel automatic and that too at multiple price points will definitely sit well with customers who are looking to buy a subcompact SUV. We give you the lowdown about the newly launched Vitara Brezza AMT. 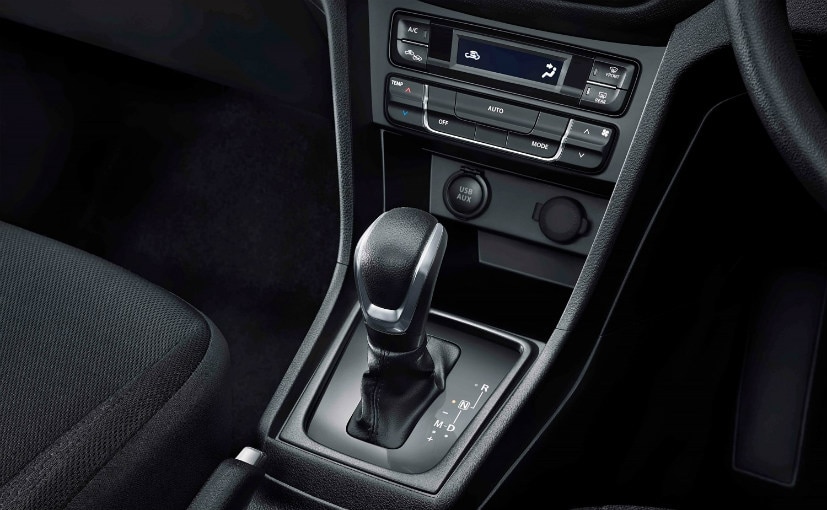 (The AMT unit will make life easier when driving in traffic)

Yes! The biggest change in the car is the automated manual transmission or the auto gear shift unit. Maruti says that its two-pedal technology will definitely drive more customers towards the Brezza automatic. Like other AMT units, this too uses an actuator which shifts the gears for the driver and makes life easier on traffic laden roads. 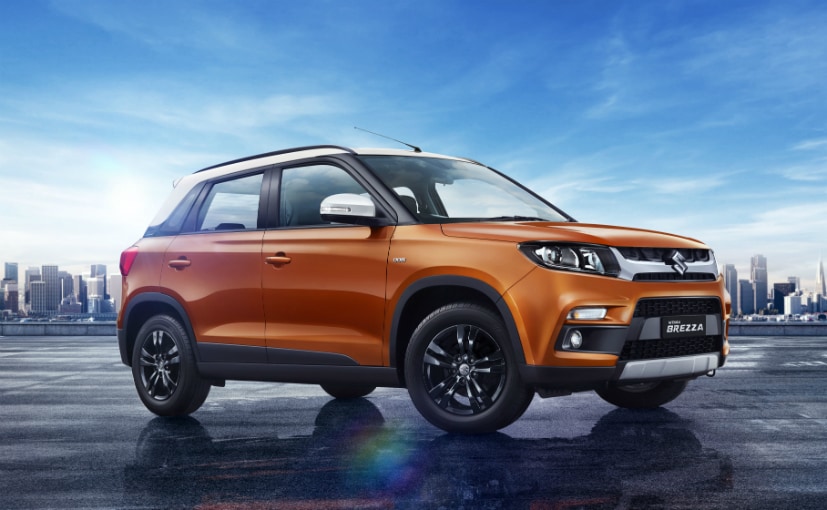 Like the Nexon AMT was launched in new 'Etna Orange' colour, the Vitara Brezza AMT also gets a brand new shade of Orange called 'Autumn Orange'. Looks like Maruti is taking the AMT fight right to Tata's doorstep. Nonetheless, the new colour adds a bit of zest and life to the Brezza. Coupled with the contrast roof, it looks even better. 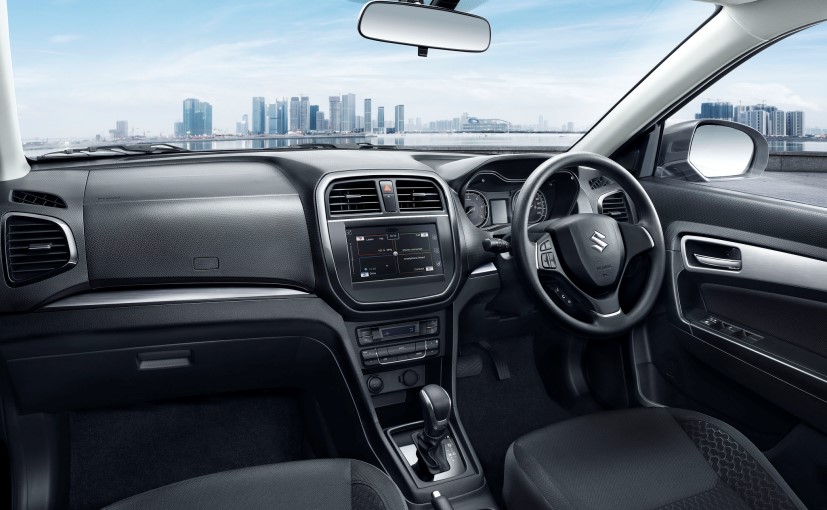 Along with the new 'Autumn Orange' colour, Maruti has also given a few new features to the Brezza AMT. The alloy wheels get a new glossy black finish which looks good in contrast with the new colour. The chrome garnish on the grille up front and the tailgate has been made standard across all variants. The interior too gets an all-black finish with complementing accents.

The Vitara Brezza AMT gets new safety features such as ISOFIX restraint for child seats, high speed warning alert, reverse-parking sensors, seat-belt pre-tensioners and force limiters, dual airbags and ABS with EBD. The good news is that all these features have been made standard across all variants of the Brezza.