Mercedes-AMG A35 May Debut This Year

The Mercedes-AMG A35 will come with a more refined and tuned up power to match up to its AMG credentials. 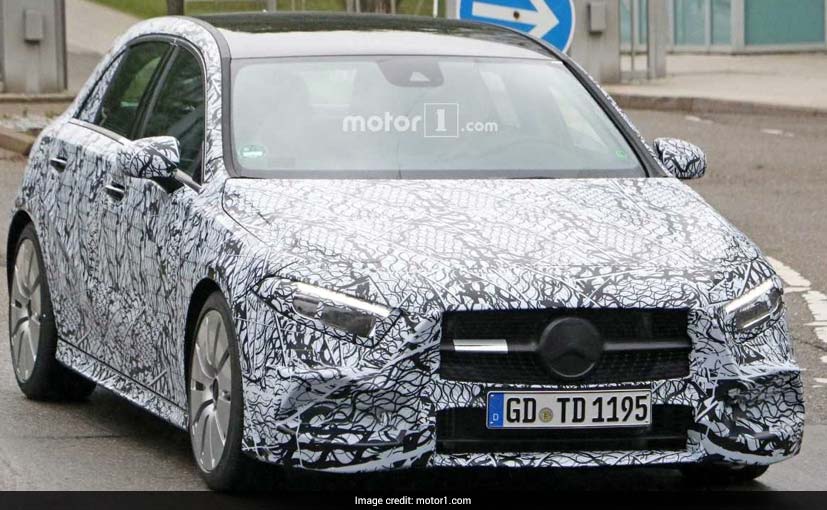 Mercedes-Benz revealed the new generation A-Class earlier this month, with a promise that the 4th generation A-Class will come with new technology to be seen in future Mercedes models. Within days, reports suggest that the company has already started working on the performance version of the hatchback, as the AMG A35 will come with a more refined and tuned up power to match up to its AMG credentials. Meaning, the A35 AMG variant will pack in around 330 bhp of max power and 450 NM of peak torque and if rumors are to be believed, the petrol mill will be combined with a hybrid motor. The AMG A35 will, however, see the day of light later this year. 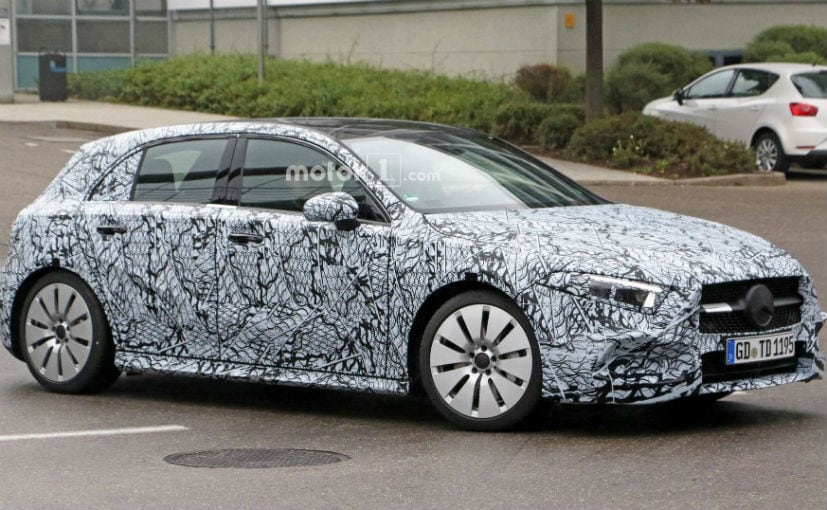 (The AMG A35 will come with a 2.0-litre turbocharged four-pot petrol engine combined to Mercedes' 48-volt mild hybrid system)

As mentioned earlier, the AMG A35 will come with a 2.0-litre turbocharged four-pot petrol engine combined to Mercedes' 48-volt mild hybrid system. Together, it has the ability to go from standstill to 100kmph in under 5 seconds, and will also get the 4Matic all-wheel drive function. The conventional A-Class will get the new 1.4-litre 4-cylinder turbocharged engine that can produce 160 bhp and is mated to a 7-Speed DCT. It will also get an option for a 2-litre, 4-pot, turbocharged engine that has the ability produce 220 bhp of peak power and 350 Nm of peak torque. 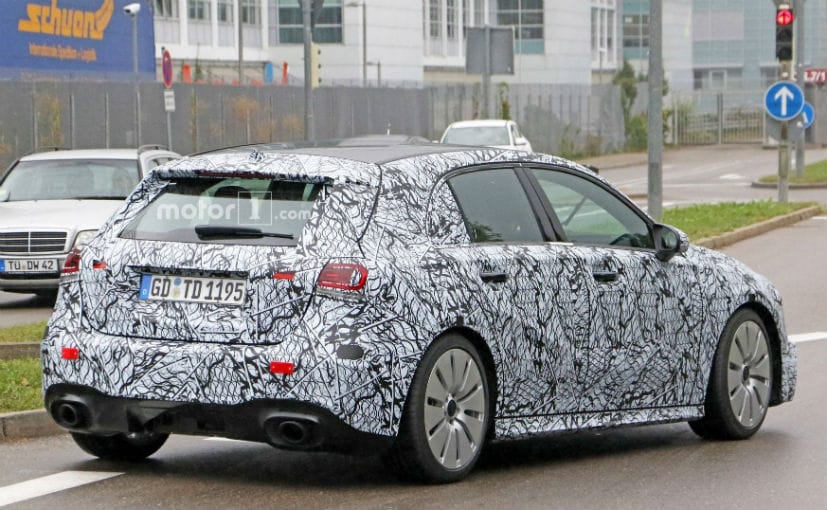 While the standard A-Class will make its debut at the upcoming Geneva Motor Show, the AMG A35 will most likely be shown at the Detroit Motor Show in November this year. Mercedes-Benz is also mulling a A45 version which will come to the market sometime next year. It will also make to India with the FWD function.