MG Hector Plus: All You Need To Know

The MG Hector Plus is the carmaker's first three-row SUV in India, and the highlight of the SUV is its 6-seater configuration with captain seats in the middle row. The Hector Plus is offered in 4 variants - Style, Super, Smart and Sharp. 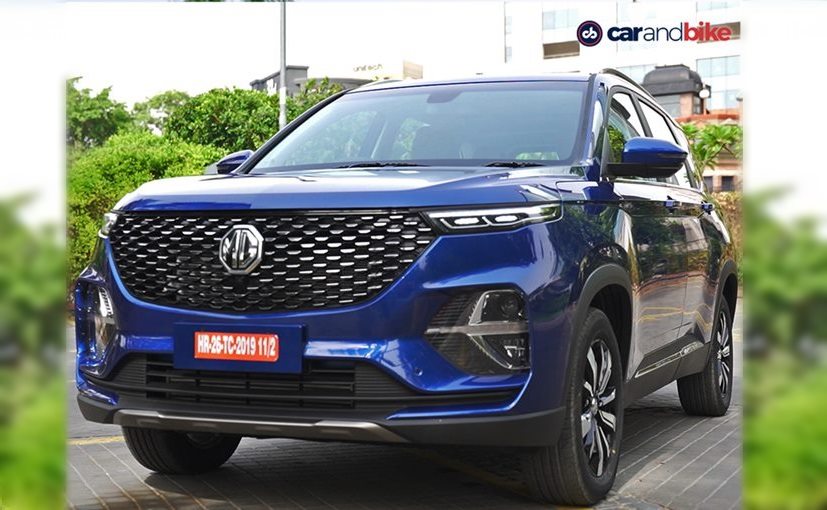 The MG Hector Plus 6-seater SUV has officially gone on sale in India, at an introductory price of ₹ 13.48 lakh to ₹ 18.53 lakh (ex-showroom, India). It's the newest addition to the MG Hector range and the first three-row SUV from the carmaker in India. First unveiled at the Auto Expo 2020, the SUV was supposed to be launched in April 2020, however, due to the coronavirus pandemic and the lockdown, MG Motor India had to postpone the launch. Here's everything you need to know about the new MG Hector Plus.

MG Hector Plus - All You Need To Know