Development of the new car has been led by the engineers of Bentley Motorsport's in-house team based in Crewe, together with designers and technicians at Bentley's motorsport technical partner, M-Sport. 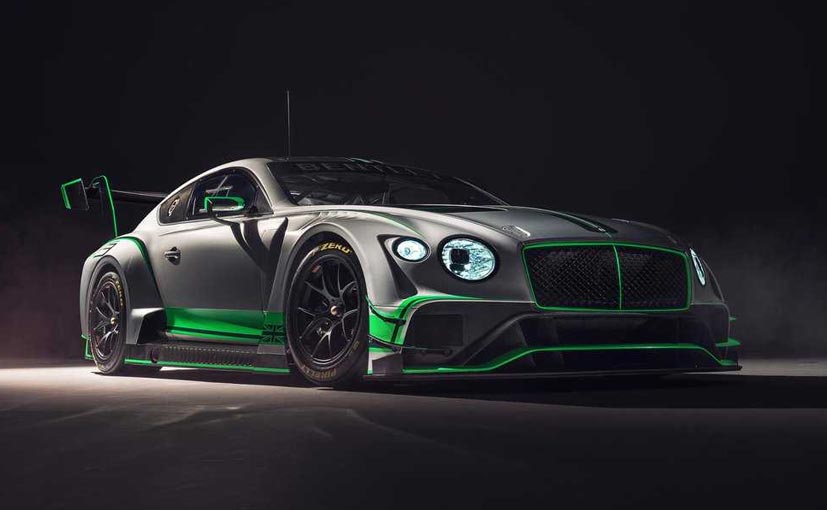 Brian Gush, Director of Motorsport, Bentley said, "After four years of success with our Continental GT3, we're excited to reveal our second-generation car. The new car leaves no area or system untouched in the search for even better performance and the early test results are promising." 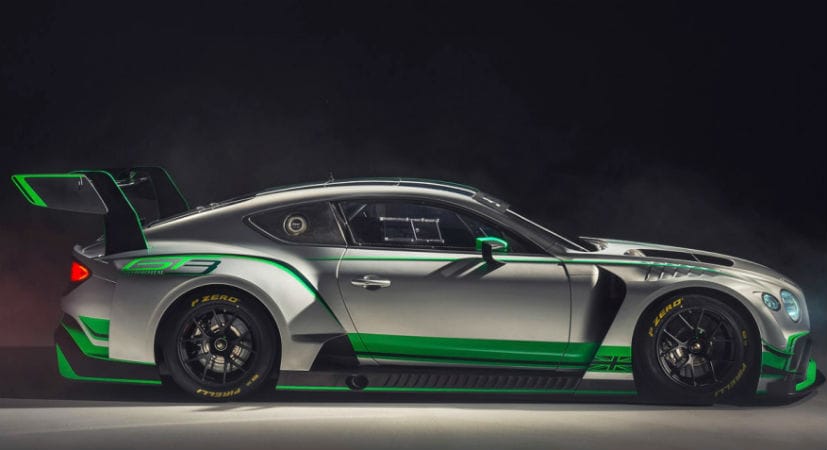 The new Continental GT3 Racer is built on the MLB platform which also does duty on the Porsche Panamera. As far as the design is concerned, the new car gets its front wheels positioned slightly forward, which results in a slightly lower body-work and a longer front bonnet along with shorter overhangs.

The exterior aerodynamic surfaces are based on the sleekly refined lines of the road car, which provides additional down force. New suspension and braking systems are also bespoke to the car. The engine is a new development of the race-proven 4.0-litre Bentley twin-turbo V8, with an excess power of 550 bhp. The engine is mated to rear wheel drive, Ricardo six-speed sequential transaxle gearbox, AP racing clutch, steering wheel mounted paddle-operated pneumatic gear shift.

Development of the new car has been led by the engineers of Bentley Motorsport's in-house team based in Crewe, together with designers and technicians at Bentley's motorsport technical partner, M-Sport. The new Continental GT3 will make its race debut at the opening round of the 2018 Blancpain GT Series Endurance Cup at Monza.

BMW M4
₹ 1.36 Crore *
View More
Subscribe to Our Newsletter
Over 1.5+ Lakhs subscribers
Thank you for Subscribing to Us
x